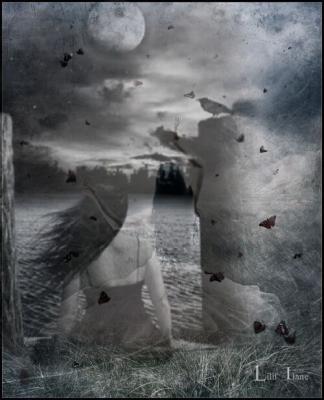 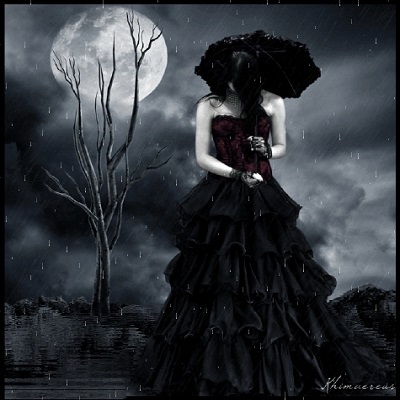 Natural life is cyclical. Day fades into night and turns back into day as the sun rises. One season gradually gives way to the next. Over the passage of time, new generations are born and old ones die. The continuous succession of birth, death and rebirth permeates nature even though our own lives seem linear. So it's no surprise that some ancient observers looked at the seeming linearity of human existence and decided that life, like the natural world, might actually be more cyclical than linear. Multiple religions, philosophies and movements adopted this belief in cyclic life, or reincarnation.

Reincarnation, also called transmigration or metempsychosis, is the concept that the soul, or some aspect of the soul, is reborn into new lives. Depending on the religion or philosophy, the soul can appear incarnate in humans, animals or plants as it works its way toward an eventual escape from the cycle of birth, death and rebirth. Most religions that believe in reincarnation consid­er it the path to purity and salvation. 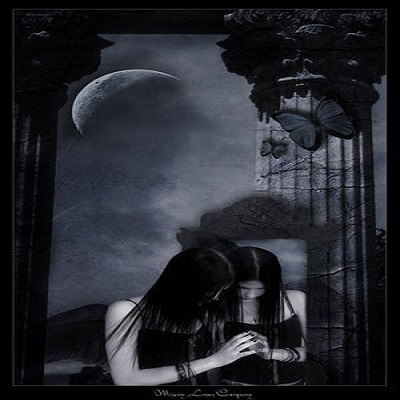 ­Reincarnation is widely accepted by the major Eastern religions -- most prominently Hinduism and Buddhism. It also has a history in ancient Greek philosophy. However, for people more familiar with the major monotheistic religions -- Christianity, Judaism and Islam -- the idea of reincarnation seems foreign and maybe even a little strange. That's because Christianity, Judaism and Islam conceive of time linearly. Life is simply a short step that determines the quality of an afterlife. For those who believe in only one life followed by an eternal afterlife, reincarnation is like an unwieldy marathon run by relay instead of a short, concise sprint.

The Hindu religion is vast and varied. Its adherents worship an array of gods and celebrate diverse traditions. Yet Hinduism, the world's oldest surviving religion, is unified by its acceptance of samsara, a chain of births and deaths linked by reincarnation. Controlling samsara is the law of karma. Hindus believe that all individuals accumulate karma over the course of a lifetime. Good actions create good karma and evil actions create negative karma. Karma is not assigned or regulated by any god; it's simply earned by an individual and passed down through subsequent lives.

But while good karma can eventually earn a person a higher place in the caste system in a future life, the ultimate goal of any Hindu adherent is moksha, or salvation from samsara. Moksha is the final of four primary Hindu goals. The first three -- kama, artha and dharma -- concern earthly pursuits like pleasure, power or well-being and virtue. 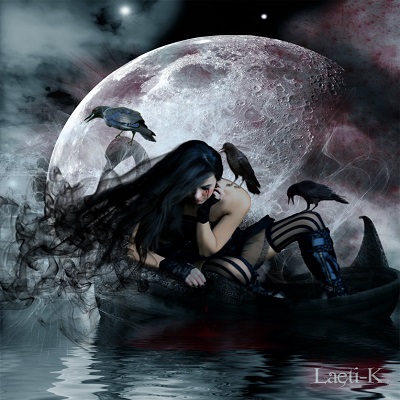 Ironically, to achieve moksha, you must make a deliberate effort to not want it. Salvation comes only after a person has abandoned all pursuits and desires and accepts that the individual soul is the same as Brahman, the universal soul or god. By exiting the cycle, an individual no longer endures the pain and suffering of earthly existence performed countless times over.

The belief in reincarnation is also predominant in two prevalent religions from India: Jainism and Sikhism. Jain adherents believe the soul accumulates karma as an actual physical substance, unlike the conceptual Hindu idea of karmic law. As long as the soul is burdened by karmic particles, it must bind with a body, initiating a series of rebirths. Only when a soul is free from all karma can it exit the cycle of reincarnation and join other disembodied souls in a state of perfection. However, because Jain followers believe that deliverance is currently impossible, devoted adherents simply pursue purification.

Sikhism also teaches reincarnation. Like Hinduism, the law of karma influences the quality of Sikh life. For Sikhs to exit the cycle of birth and rebirth, they must achieve complete knowledge and become one with God.

Reincarnation is perhaps best known as an aspect of Buddhism 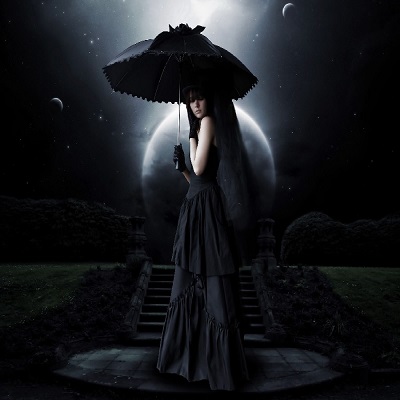 When Buddhism was established 2,500 years ago, it incorporated the Hindu belief in reincarnation. Although Buddhism has two major subdivisions and countless variations in regional practices, most Buddhists believe in samsara or the cycle of rebirth. Samsara is governed by the law of karma: Good conduct produces good karma and bad conduct produces evil karma. Buddhists believe that the soul's karma transmigrates between bodies and becomes a "germ of consciousness" in the womb [source: Encyclopaedia Britannica]. Periods of afterlife, sometimes called "the between," punctuate samsara, coming after death and before rebirth [source: NPR].

Like Hindus, Buddhists see unenlightened samsara as a state of suffering. We suffer because we desire the transient. Only when we achieve a state of total passiveness and free ourselves from all desire can we escape samsara and achieve nirvana, or salvation. Many Buddhists believe an individual can end the cycle of reincarnation by following the Eightfold Path, or middle way. An enlightened being embodies the directives of the Eightfold Path: correct view, correct intention, correct speech, correct action, correct livelihood, correct effort, correct mindfulness and correct concentration

Although belief in reincarnation is a predominant element of many Eastern religions, it also was taught in the ancient Western world. Mystery religions, which sometimes transformed into secularized social clubs or fraternities, espoused a wide range of reincarnation ceremonies and beliefs. Some of these early Greco-Roman religions eventually influenced the philosophy of famous thinkers like Plato. 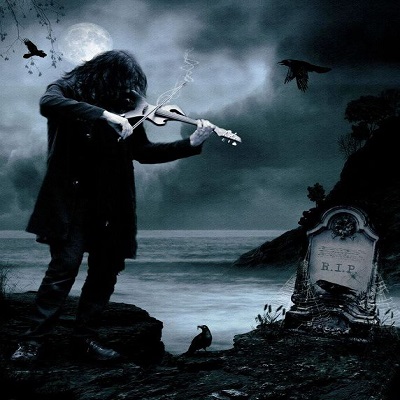 Orphism was a popular mystery religion beginning in the sixth or seventh century B.C. Its followers studied the supposed writings of Orpheus, a legendary musical figure. They believed in a soul that withstood death and could appear incarnate in human or mammalian form. Orphics thought the soul was divine and was imprisoned by the body. By leading a correct life and abstaining from meat, wine and sex, a soul could go to Elysium, a paradise after death; an evil soul would suffer punishments in hell. But neither afterlife was eternal and after a time, the soul would be reborn into a new body. Only after passing through three good Orphic lives could a soul end the cycle of reincarnation. 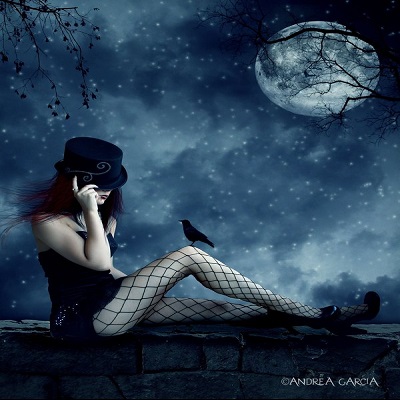 The Orphic interest in death and the afterlife influenced the Pythagorean brotherhood, another mystery society based in southern Italy. The philosopher and mathematician Pythagoras, who is associated with the brotherhood, believed the soul could appear incarnate in a human or animal's body. This belief led to his espousal of vegetarianism. The fraternity taught that the soul originated among the stars but fell to earth and joined with the human body. Pythagorean followers combined their religious theorizing with the studies of astronomy, music and, of course, geometry.

The philosopher Plato also believed that the soul was repeatedly reincarnated. Plato suspected that seven planetary spheres and an eighth sphere of fixed stars surrounded the Earth. The divine lay beyond the eighth sphere and set the universe into motion. Souls came from the planets, descended to earth, united with bodies and then tried to free themselves and reascend to the stars. 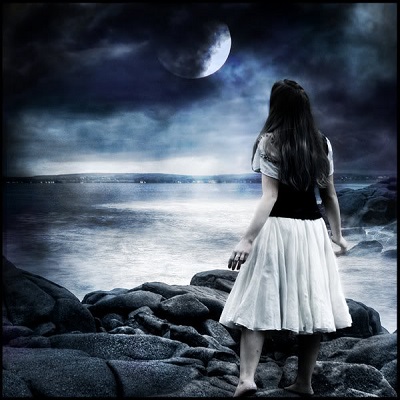 Although reincarnation seems conventional to the more than 1.25 billion practitioners of Hinduism and Buddhism, it's not widely accepted by those outside of Eastern religion. The Western skepticism of reincarnation is tied to monotheistic religions' focus on a single life, a single soul and an active God who does not rely on karmic law. And with sporadic believers announcing they're Cleopatra or Elvis reincarnate, it's not surprising many people remain extremely skeptical of the soul's ability to return repeatedly.

However, this general skepticism has not prevented researchers from exploring the potential for reincarnation. Dr. Ian Stevenson, an academic psychiatrist, led the study of reincarnation in the United States until his death in 2007. Stevenson founded the Division of Personality Studies under the University of Virginia's department of psychiatry and neurobehavioral sciences. The lab, which later became known as the Division of Perceptual Studies, focuses on examining children who remember former lives, near-death experiences, apparitions and after-death communications, out-of-body experiences and deathbed visions. 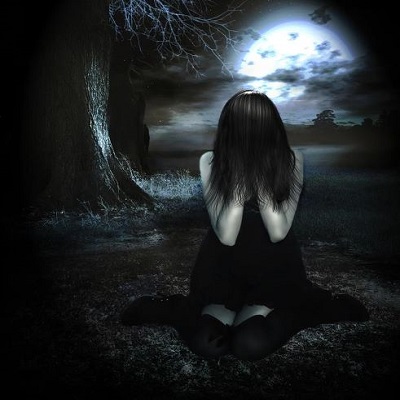 Stevenson, who often called reincarnation the "survival of personality after death," saw the existence of past lives as a potential explanation for the differences in human condition [source: New York Times]. He believed past experiences plus genetics and the environment could help elucidate gender dysphoria, phobias and other unexplained personality traits. 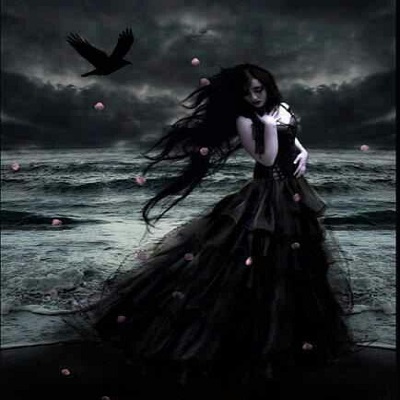 Stevenson's reincarnation studies focused on young children, usually between the ages of 2 and 5, who had inexplicable phobias or detailed memories about a previous life. Stevenson would attempt to corroborate the facts the child presented with the details of a deceased person's life. He sometimes made startling connections between memories and lives. One Lebanese boy studied by Stevenson not only knew where a deceased stranger tied his dog but also that the man had been quarantined in his room -- a fact the family attributed to his pulmonary tuberculosis.

Stevenson studied 2,500 cases over the course of about four decades and published technical books and articles. He claimed he merely wanted to suggest reincarnation was plausible, not to prove it absolutely. Despite Stevenson's caveat, his work was largely rejected by the scientific community. The potential for piecing two lives together with coincidences rather than facts and the inability to perform control experiments opened his research to criticism. 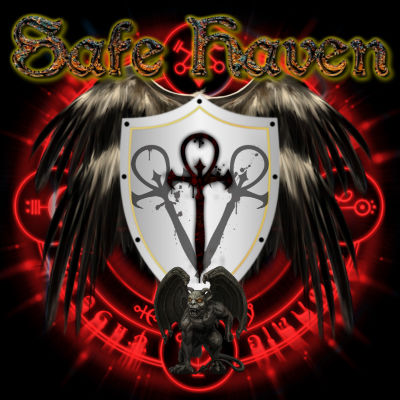 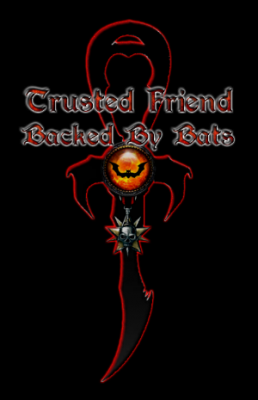 Everything happens for a reason, our destiny slowly takes form.