What is a Vampire?

1. A blood-sucking ghost; a soul of a dead person superstitiously believed to come from the grave and wander about by night sucking the blood of persons asleep, thus causing their death. This superstition is now prevalent in parts of Eastern Europe, and was especially current in Hungary about the year 1730.

2. Fig.: One who lives by preying on others; an extortioner; a bloodsucker.

3. (Zoöl.) Either one of two or more species of South American blood-sucking bats belonging to the genera Desmodus and Diphylla. These bats are destitute of molar teeth, but have strong, sharp cutting incisors with which they make punctured wounds from which they suck the blood of horses, cattle, and other animals, as well as man, chiefly during sleep. They have a caecal appendage to the stomach, in which the blood with which they gorge themselves is stored.

4. (Zoöl.) Any one of several species of harmless tropical American bats of the genus Vampyrus, especially V. spectrum. These bats feed upon insects and fruit, but were formerly erroneously supposed to suck the blood of man and animals. Called also false vampire. Vampire bat (Zoöl.), a vampire, Vampyrus spectrum


The persons who turn vampires are generally wizards, witches, suicides, and persons who have come to a violent end, or have been cursed by their parents or by the church. (Encyclopedia Britannica) 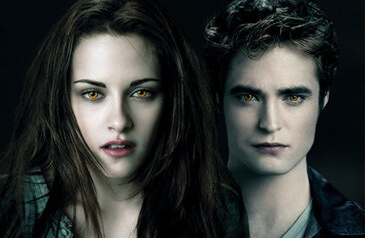 History of the Vampire Myth

The legend of the vampire can be traced to approximately 125 AD, where a Upir, a creature with vampire qualities, occurred in Greek mythology. The word Upir is found for the first time in written form in 1047 in a letter to the Russian Prince Vladimir Yaroslavovich. The author of the letter, a priest, writes his name as Upir' Likhyi, which roughly translates into "Wicked Vampire" or "Foul Vampire". Upir later became vampire, and some of the early legends came from the far east. Much has been lost throughout history...

The Oxford English Dictionary dates the first appearance of the word vampire in English to 1734. It was written in a travelogue titled Travels of Three English Gentlemen and was published in the Harleian Miscellany in 1745. Vampires had already been discussed in German literature. After Austria gained control of northern Serbia and Oltenia in 1718, officials noted the local practice of exhuming bodies and "killing vampires" (Vampires, Burial and Death by Paul Barber). These reports, prepared between 1725 and 1732, received widespread publicity. Vampires are similar to man in respect that no two are alike. No two men have the same physical abilities, or the same senses of hearing or sight. This is true of vampires as well. As there are several races of man, there are also many races of vampire.

Each race of vampire share similar, although not identical, abilities. Each race of vampire has different origins, unlike man. An example of one race is the Kindred, as portrayed by White Wolf. The Kindred are then further subdivided into "clans." Other examples include the Carpathian race, of which Count Dracula, or Vlad Tsepesh (or Tepes), was descended from. 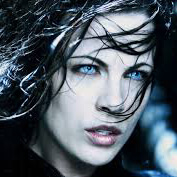 It is difficult to make a single, definitive description of the folklore vampire. There are several elements common to the many European legends. Vampires are usually reported as bloated in appearance, ruddy, purplish, or dark in color. These characteristics were often attributed to the recent drinking of blood. Blood was often seen seeping from the mouth and nose when one was seen in its shroud or coffin and its left eye was often open. A vampire was often clad in the linen shroud it was buried in. Its teeth, hair, and nails may have grown somewhat, though in general, fangs were not a feature.

Other attributes varied greatly from culture to culture. Some vampires, such as those found in the Transylvanian tales, were gaunt, pale, and had long fingernails. Vampires from Bulgaria only had one nostril. Bavarian vampires slept with thumbs crossed and one eye open. Moravian vampires only attacked while naked. Albanian vampires wore high-heeled shoes.

As stories of vampires spread throughout the globe to the Americas and elsewhere, so did the varied and sometimes bizarre descriptions of them. Mexican vampires had a bare skull instead of a head. Brazilian vampires had furry feet. Vampires from the Rocky Mountains only sucked blood with their noses and from the victim's ears. Common attributes were sometimes described, such as red hair. Some were reported to be able to transform into bats, rats, dogs, wolves, spiders and even moths. 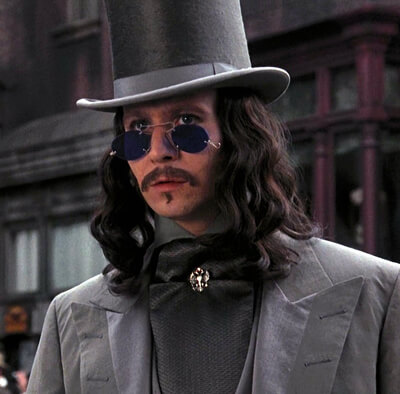 The Vampire in Literature

Numerous vampire stories were written prior to the popularization of the vampire myth in pop culture.

This document is not intended to be a comprehensive document of vampire fiction, mythology, or lore.

Over the hills and far away.