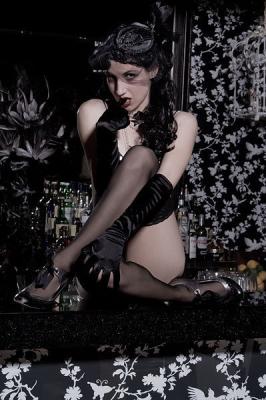 Hello and welcome to my profile. My name is Naira and I'm a single mother of 2 children. I have a couple of other profiles as well but this is my newest and was given to me from a very dear friend. If you would like to stop by and visit my other profiles your welcome to, they are Ciardha and LadyRohaan. Thank you for taking the time to visit :) 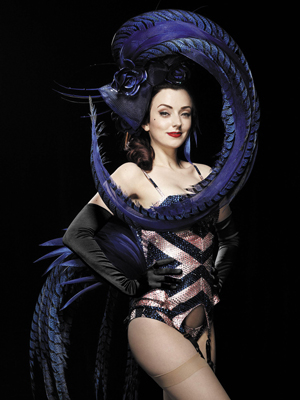 Most people think that "burlesque" means female strippers walking a runway to a bump and grind beat. But that only fits the form in its declining years. At its best, burlesque was a rich source of music and comedy that kept America, audiences laughing from 1840 through the 1960s.

Some sources try to wrap burlesque in a mantle of pseudo-intellectual respectability. Yes, it involved transgressive comedy and songs, but the primary attraction of burlesque was sex . . in the form of ribald humor and immodestly dressed women. Although many dismissed burlesque as the tail-end of show business, its influence reaches through the development of popular entertainment into the present.

In the 19th Century, the term "burlesque" was applied to a wide range of comic plays, including non-musicals. Beginning in the 1840s, these works entertained the lower and middle classes in Great Britain and the United States by making fun of (or "burlesquing") the operas, plays and social habits of the upper classes. These shows used comedy and music to challenge the established way of looking at things. Everything from Shakespearean drama to the craze for Swedish opera singer Jenny Lind could inspire a full-length burlesque spoof. On Broadway, the burlesque productions of actor managers William Mitchell, John Brougham and Laura Keene were among Broadway's most popular hits of the mid-19th Century.

By the 1860s, British burlesque relied on the display of shapely, underdressed women to keep audiences interested. In the Victorian age, when proper women went to great lengths to hide their physical form beneath bustles, hoops and frills, the idea of young ladies appearing onstage in tights was a powerful challenge.

Suggestive rather than bawdy, these shows relied less on strong scripts or songs than on sheer star power. When Broadway's The Black Crook became a massive hit in 1866, its troop of ballerinas in flesh-colored tights served notice that respectable American audiences were ready to fork over big bucks for sexually stimulating entertainment. All it took was a daring producer to take things to the next level. 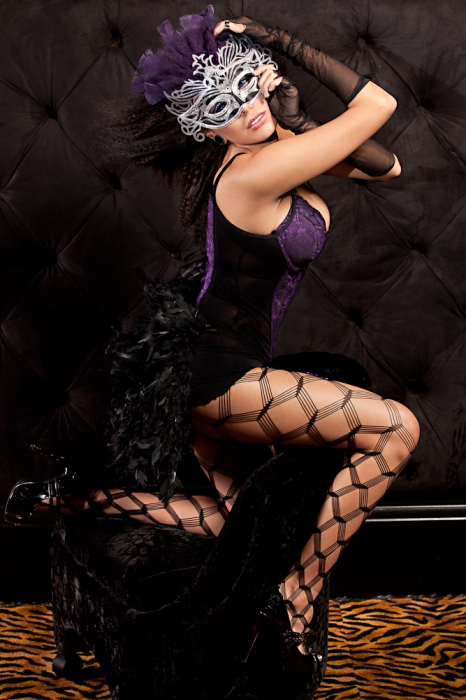 Modern burlesque has taken many on forms, but it has the common trait of honoring one or more of burlesque's previous incarnations. The acts tend to put emphasis on style and are sexy rather than sexual. A typical burlesque act may include striptease, expensive or garish costumes, bawdy humor, cabaret and more. Unlike strippers who dance in strip clubs to make a living, burlesque performers often perform for fun and spend more money on costumes, rehearsal, and props than they are compensated. 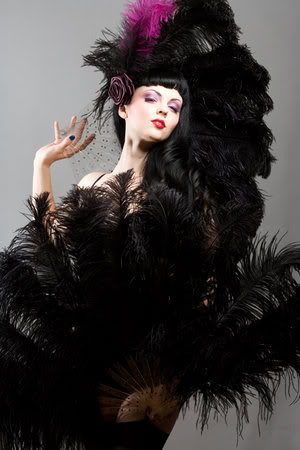