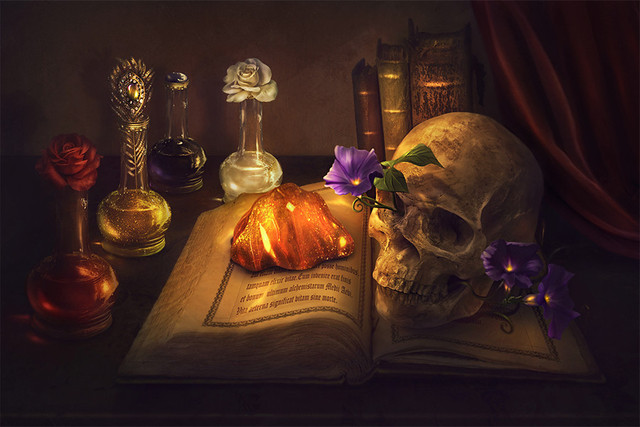 The philosopher's stone, more properly philosophers' stone or stone of the philosophers (Latin: lapis philosophorum) is a legendary alchemical substance capable of turning base metals such as mercury into gold (chrysopoeia, from the Greek χρυσός khrusos, "gold", and ποιεῖν poiēin, "to make") or silver. It is also called the elixir of life, useful for rejuvenation and for achieving immortality; for many centuries, it was the most sought goal in alchemy. The philosophers' stone was the central symbol of the mystical terminology of alchemy, symbolizing perfection at its finest, enlightenment, and heavenly bliss. Efforts to discover the philosophers' stone were known as the Magnum Opus ("Great Work").
-From Wiki 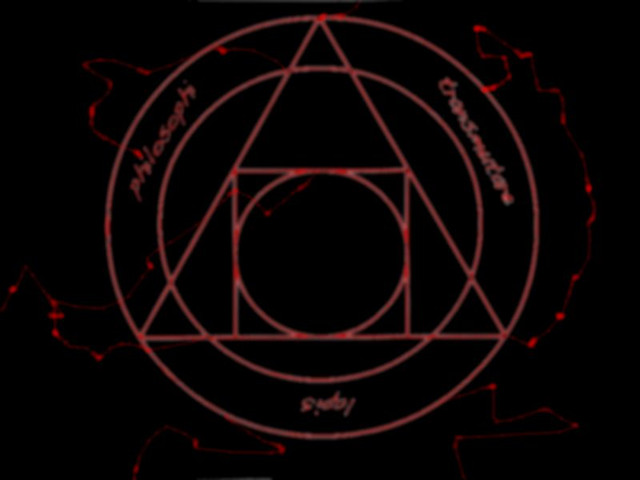 Rather than an actual stone, some believe the Philosopher's stone to be a state of being or mind achieved by the alchemist after the series of tasks and "trials" they go through. In order to gain the so called stone these alchemists would undergo soul alchemy in correspondence with the physical alchemy they underwent in order to create the stone. St. Germaine is a famous alchemist who has been said to have been successful in creating the stone (and gained immortality). -NikkiAidyn

(To be updated and added to.)