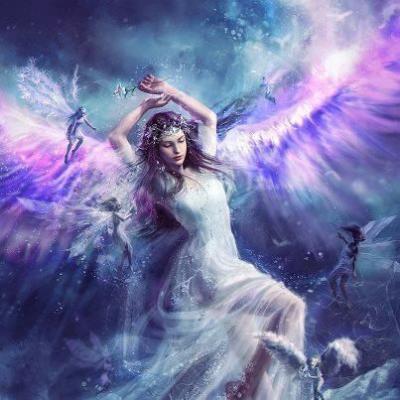 I am an enlightened being. And my sole aim in life is to enlighten the world. But the very fact of the matter is, that you are enlightened too.

Plants have very low awareness – they are aware only of their immedeate surroundings – of the sunlight, of the minerals and of the oxygen and carbon-di-oxide that they exchange with the atmosphere. Animals have a higher awareness than plants – animals are aware of not only their immidiate surroundings but, also aware of the things that they can see and hear and touch. Next come the humans, who have a much greater awareness than plants and animals.