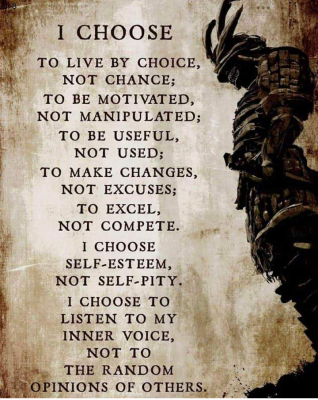 In 2007 I lost everything when the last of my family died
i came to California with the an x girlfriend.
I was here for about a year with her and her 2 kids, then i had to send her to New Mexico to her mother because my inheritance money ran out
I Ended up joining her out there then we broke up.
she accused me of some pretty nasty shit
But it didn't go anywhere because I was innocent.

I stayed there working several different jobs until I saved up enough money to get a motorhome, then I saved up my money working at McDonald's until I had enough money and i came back to California
I had the motorhome and was living here at the Beach in California for about a year before the police towed it,
and I lost it because I was homeless and couldn't afford to get it back.
that's when I end up living on the street.
I ended up taking a puppy (Golden retriever, yellow lab and wolf mix) from a kid that i had let rent a bed in my motorhome.
The puppy wasn't even a year old when I took it away from him.
the reason I took it was because the kid was punching it, kicking it, beating the crap out of it and blowing crystal meth in the puppies face to make it paranoid.
So me and the puppy ended up living down by the dog park in a bush and we were doing okay I guess you can say considering we were living in a bush.
the dog was happy it was fed it was loved there were many times
I ended up going hungry just to make sure that the puppy had food and toys or whatever it needed
I loved that dog more than you could ever know
one day a man kicked my dog and I hit the guy in the head with 5 lb chunk of metal tied onto the end of a dog leash.
I broke the fuckers head fractured his skull
I ended up getting four years in prison because of that.
while I was in prison one of the local cops who had it out for me said my dog bit somebody and had it put down.
later i found out from the dude the cop said my dog bit that he had told the cop 3 times that my dog had not bit him at all bur the cop ignored him and had my dog killed
the guy that my dog had supposedly bit had known me and my dog.
He knew how much i had loved it and he was literally in tears as he was telling me what had actually happened when the cop killed my dog
I know he wasn't lying as he looked me in the he eyes with tears streaming down his face recounting how the cop lied to have my dog put down