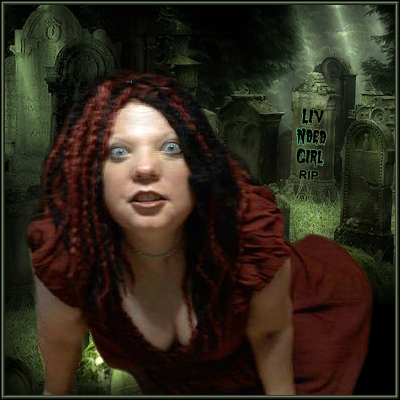 taken from a friends page on myspace


That each coven must have its leader and only he might order the working of the Dark Trick upon a mortal, seeing that the methods and the rituals were properly observed.


That the Dark Gifts must never be given to the crippled, the maimed, to children, or to those who cannot, even with the Dark Powers survive on their own. Be it further understood that all mortals who would receive the Dark Gifts should be beautiful in person so that the insult to God might be greater when the trick is done.


That never should an old vampire work this magic lest the blood of the fledgling be too strong. For all our gifts increase naturally with age and the old ones have too much strength to pass on. Injury, burning -- these catastrophes, if they do not destroy the Child of Satan will only increase his powers when he is healed. Yet Satan guards the flock from the powers of old ones, for almost all, without exception go mad.


In this particular, let Armand observe that there was no vampire then living who was more than 300 years old. No one alive then could remember the first Roman coven. The devil frequently calls his vampires home.


But let Armand understand here also that the effect of the Dark Trick is unpredictable, even when passed on by the very young vampire and with all due care. For reasons no one knows, some mortals when Born to Darkness become as powerful as Titans, others may be no more than corpses that move. That is why mortals must be chosen with skill. Those with great passion and indominatable will should be avoided as well as those who have none.