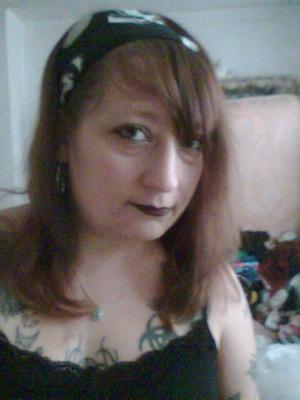 but also because of how special she is to me.

As we were walking down the road, we noticed a car cut across the street and pull up at the wooded

area at the corner. A man got out of the car and dumped a box of what we first thought was kittens

but,as we ran closer,we could see they were baby bunnies.

He was yelling "let the damn snakes eat yous"

got on the bus for home.

When I got home I told my daughter I know you are gonna be piseed but....

She said what did you bring home now and I pulled Thumper out of my pocket.

My daughter thought she was adorable.

I could about her. She is part Dwarf they said and was about 3-4 weeks old.

The woman said she didn't know if she was old enough to eat on her own.

So I got her a cage, treats, pellets ,hay and everything else she needed ,took

her water with no problems.

After a few months it was obvious this little girl was in my life for a reason.

She is my familiar but more importantly,she is my little angel.

This little girl has had such an impact on my life. She has changed my world around.

I found her when I was in a very depressed state and she changed all that.

She gives me a reason to enjoy life. Every time I see her little face, I can't

imagine life without her. She is my baby and is spoiled rotten.

But for what she has done for me I can not give her enough.

So when people say "how can you love a stupid animal so much?" I get very upset.

Thumper is not stupid! She is litter trained, fetches and retrieves a ball,

knows her name, knows when I am sick or upset as she will stay right beside me

and she has learned to give bunny kisses.

when she is not in her cage.(She thinks shes a dog she even growls and shows

She is family to me. My little girl. I love her to death.

Never have I had an animal touch my life like Thumper has.

But, like a friend of mine said, Angels don't always come in

I truly believe Thumper is my Little Angel!