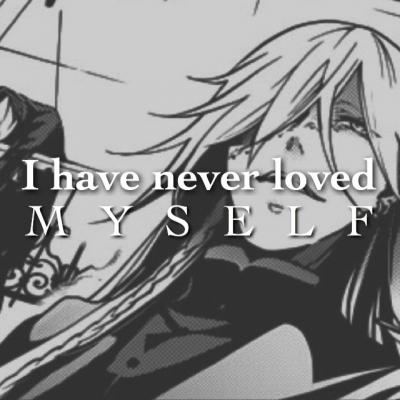 My dog always gets off his leash and runs wild in the streets.Today I could not help but wonder when the hell is that Belgian on crutches when you need him.Granted if he was around all the time he would most likely wake me at 3 am with said crutches.But just to see him on those crutches running around again would put a smile on the cold hearted being once more.
Let me elaborate.In camp he was one of the councilors and injured his ankle the first day of summer camp.He was the head of the older males cabin,my cabins rival.Instead of leaving camp he took a pair of crutches from the supply cabin.And damn I can say he was the fastest camper or councilor there once he had the crutches.It was quite a sight.
As for the waking me up part as I said he was a rival of my cabin.He snuck into our cabin earlier in the morning with his campers using his crutches and pots banged them together loudly screaming fire.Which started the great Christian camp war of that year.But we women won!