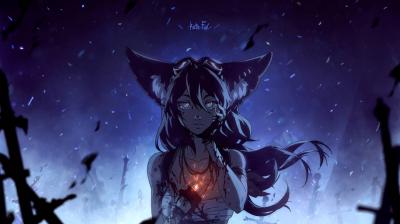 I know my value. Anyone else's opinion really doesn't matter.

There once was a girl as sassy and playful as a fox. She loved writing, art, and tinkering, as well as a few darker delights. Though her trust was difficult to gain, once won she was the most faithful companion and compassionate friend. Her intentions were pure and she was eager to serve for the sake of making others happy. 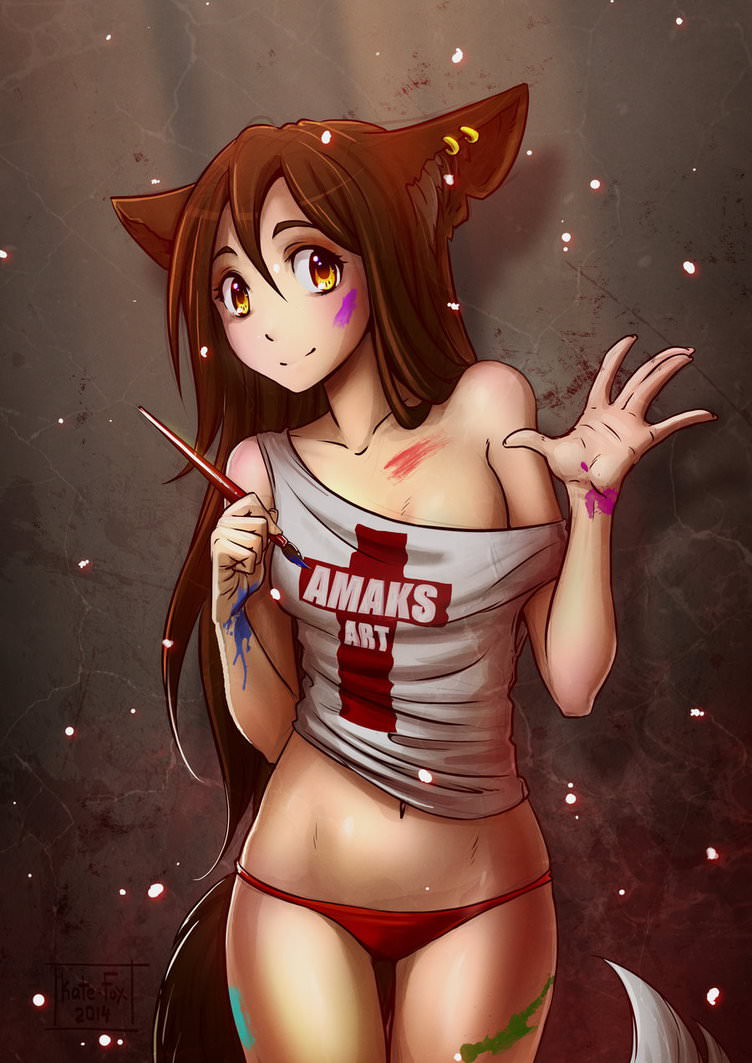 Then along came a vampire with a talented pen. He captured her heart in each carefully crafted word. Their lines danced together, building stories out of their similar interests ...and desires. And even when he whispered his dark secrets, she wasn't afraid. Nor did she judge. She only saw him as more beautiful. Because he was real and honest. Because she had secrets of her own. Nothing was hidden between them.

Or so she thought. 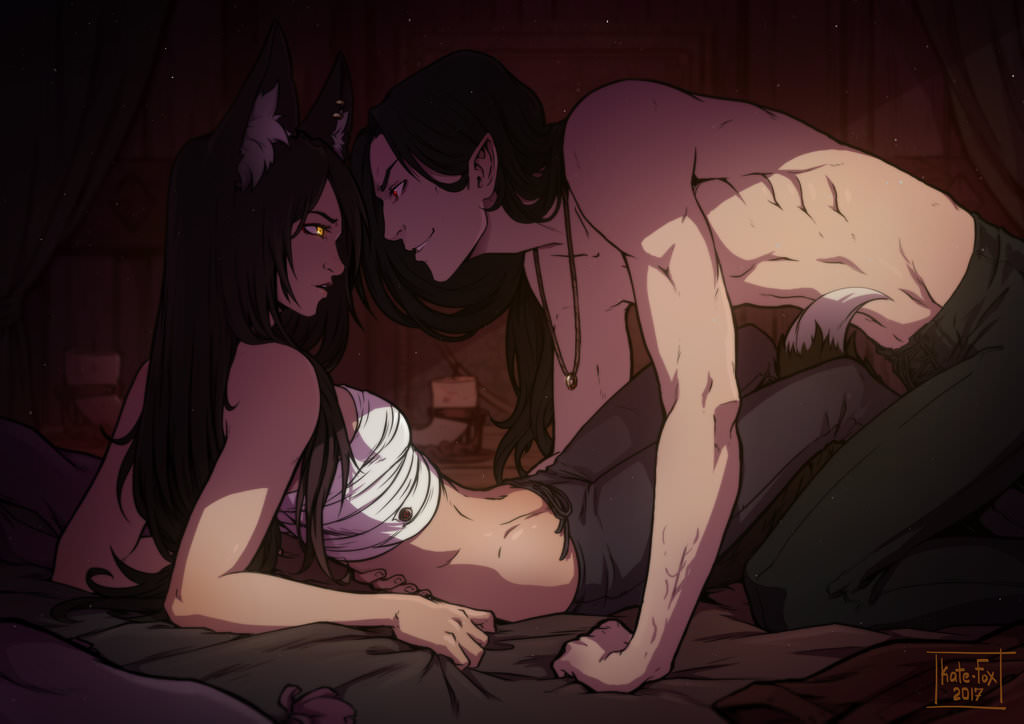 He became embedded in her life. They discussed their futures, fears, families, faith... He liked that there was balance. She sought him as much as he did her, as opposed to him always doing the hunting. If one had a bad day, the other was there. Their communication was clear, and any misunderstanding staked through the heart before either went to sleep. Though misunderstandings were rare.

He told her he loved her, his little fox girl. His kitten. Told her she was beautiful. Unique. Perfect. Everything he could ever want. How did he get so lucky?

He kissed her. Bit her. Dug his claws in deep. Made her feel alive. Wanted. Safe. There was no question in her mind. She would fight by his side. She would make the choice to love him every day.

And then the vampire disappeared, leaving only a note. They were not compatible. She was not beautiful. He did not love her.

The fox girl was in shock. She begged the night sky to forgive her, though for what she did not know. It had to be her fault. True love, like a rooted tree, does not fall without a strong enough tempest. But perhaps her vampire had some hidden tempest within himself. So she tried to reach him, to call to his heart. To remind him of all they shared, all he told her. Some part of it had to be true.

But the only answer was the frigid wind biting at the tears on her cheeks. 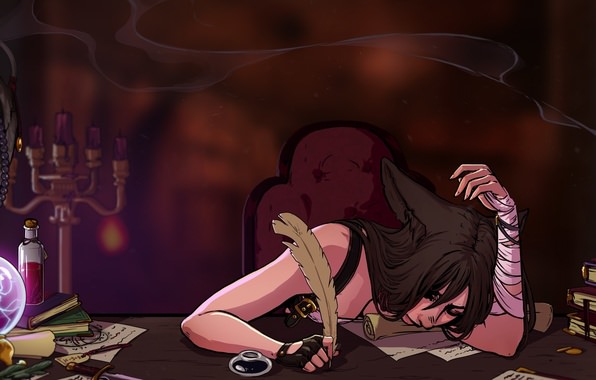 Is that story real? Only the fox and vampire truly know.


A little more about me:

I'm a good girl with a dark side. I'm not a saint. Don't expect perfection. I have flaws and make mistakes. I may even say the wrong thing at times, despite being a passionate writer. But isn't it our flaws, as well as our virtues, that make us all the more interesting and unique?

Honesty is important to me. I know what kind of pain lies can cause, so I'd always prefer a difficult truth to a beautiful lie. I offer the same.

I'm a nerd, a goth, a writer, an artist, an open-minded Christian, and so much more. Yes, I have darker layers, too. But don't ask if you intend to judge.

Feel free to leave a rating and add me if you wish. 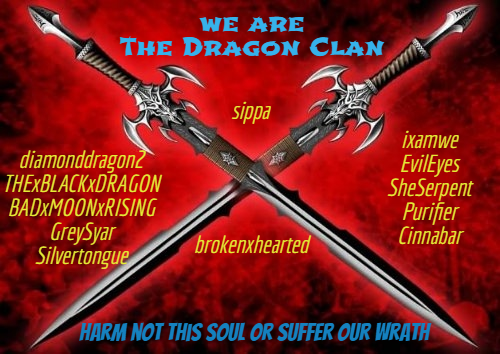