ALIASES: Some Known & Some Unknown

HISTORY: Arrived at VR on March 20, 2015. After being Inducted
into a Coven was traded to another before being sent to "The Coven"
as a prisoner and blinded for a few years. Opened The Twilight Moon
upon attaining the status of Enchanter. Attained the status of Sire,
escaped "The Coven", and opened Invisus Secretus.

Having been in a few Covens, Maro has been part of several Alliances
and maintains open channels with most. The Cat's Eye Alliance is
an acknowledgement of that.

Prior to arriving at VR, Maro was known in many circles
by other names and still has connections to some of those circles.
Even if he witnesses as shadow from the outside looking in which
has meaning few truly understand. 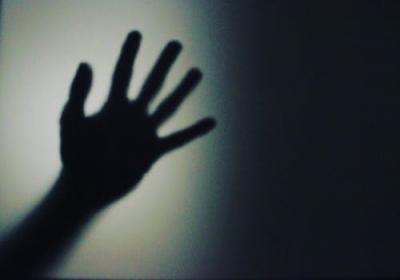 nice page I love the hand

Interesting as how your evolving within VR happened. As always, a pleasure to read your pages.