Vampires have long been a fascinating element and a plethora of movies and novels tend to deal with this theme. Hence, it should not come as a major surprise that vampire theme is also quite popular when it comes to online games. There are several titles that would compete for a player’s interest, but these are the top-seven vampire-themed online games: 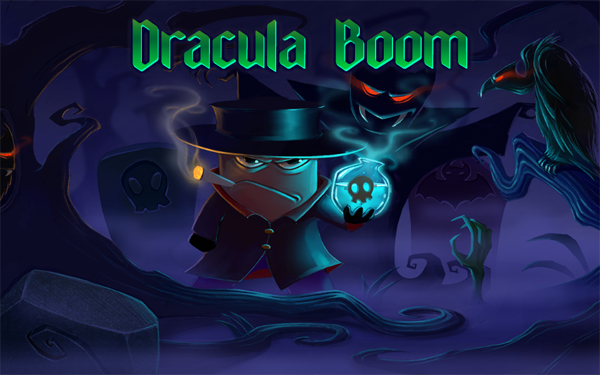 This is a game that relies a lot on the rules of physics and has spawned off an in depth guide from Arcade Cabin. A player will be provided bombs in order to blow away the Dracula. However, this will not be easy as it sounds, as the player will have to use strategies and presence of mind in order to achieve this task. On most occasions, a player will have to pick the perfect silent hill that will cause the bomb to roll down and blow the Dracula, while also trying to pick up the skulls in the process. The vampires in the game are only to create a distraction and the game becomes much more challenging as the levels progress.

The soundtrack and several other elements add to the appeal. This is quite an addictive game indeed.

The Sun For The Vampire 2 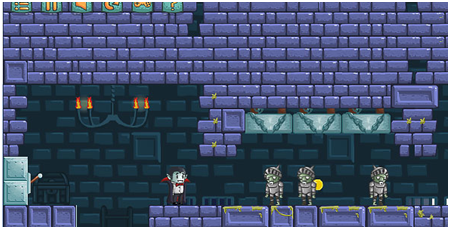 This is another one of the vampire-themed games that require the player to complete a challenging set of levels with a strong presence of mind. Here, the player has to explore several parts of the game in order to find a key, which will then provide the access to the exit door. Unlike in some of the other games, the player here adorns the role of a vampire. The player has to solve a variety of puzzles in order to reach the latter stages. Once again, this game has a heavy dependency on the physics. 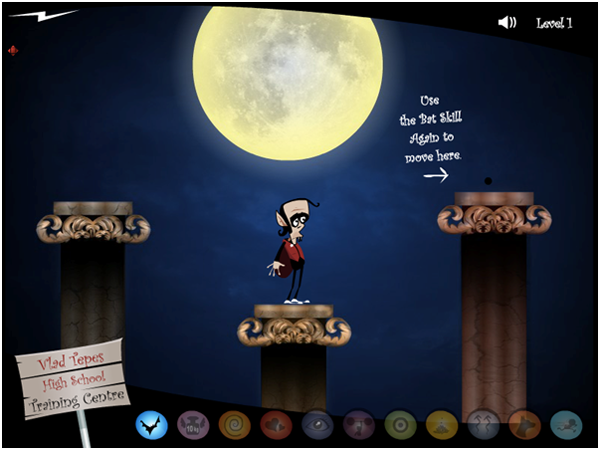 This is one of the original puzzle games from BeGamer and FastGames. Here, a player is required to go through various levels and reach the objective of sucking the blood out of a sleeping woman. In order to move through the various puzzles, the player is provided with a large set of vampire skills. This game requires a presence of mind and planning in order to complete each level. 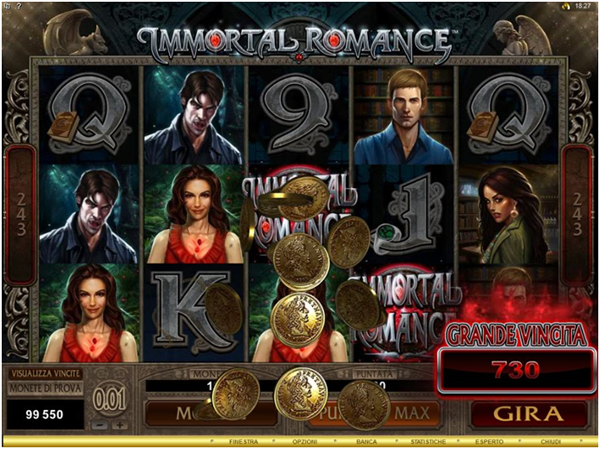 This is an online slot from Microgaming, who furnish iGaming brand Betway Casino with more such gaming titles. Immortal Romance was launched more than five years ago in 2013. Yet, it still feels modern even today. The game comprises of five reels and 243 paylines. The graphics used in this game is of the highest order. A player can also reap the benefits of bonus features like Chamber of Spins in order to pick up some cash rather than just play the game for entertainment. 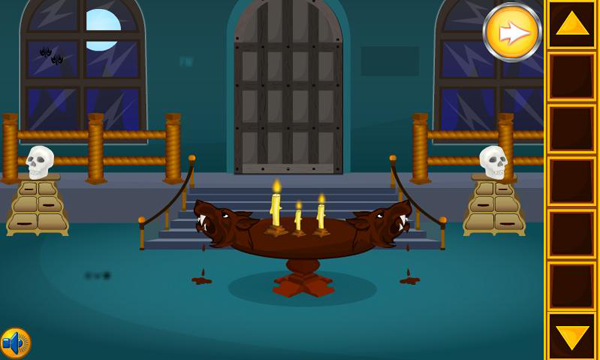 The impressive element about vampires happens to be the breath-taking castles. This game builds on this element by taking an entertaining – but scary – route for the player. The player has to come in with plenty of decorations for the castle and this may be in the form of ghosts and various lighting setups. The game can be quite scary indeed, but it can also be a great way to enjoy some vampire-related excitement in just a few minutes. Just as with most of the online games, Vampire Castle is played entirely with the help of a mouse. 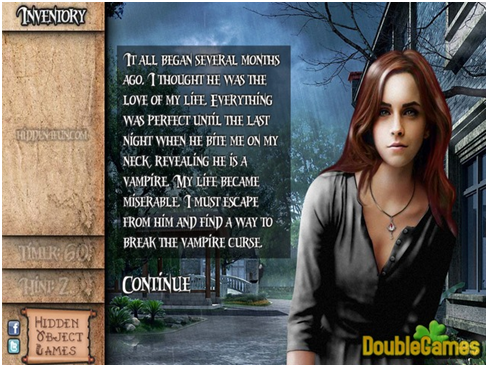 This is one of the growing legions of online games that have a strong storyline that helps add to the appeal. This game is all about helping Emily, who has recently become a vampire after being bitten by her boyfriend, find a remedy for her problems. However, it is easy said than done since the player has to use their presence of mind in order to find all the items that will help put together an answer. The items can also help him lead recover from the vampire’s curse. 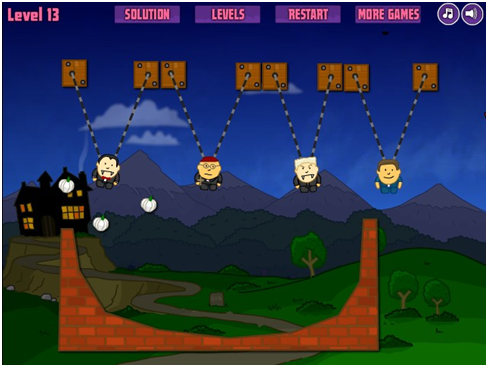 Found on Kongregate, once again, this is a simple vampire themed online game, which relies heavily on excellent physics in order to provide a wholesome gaming experience. This game can be quite addictive fun, but the player needs to spend a lot of time in order to analyse the potential moves before taking the jump. After each level, the game will unlock the subsequent level, which will be even harder. Yet, this happens to be a simple and quick game to entertain any vampire-theme lover.