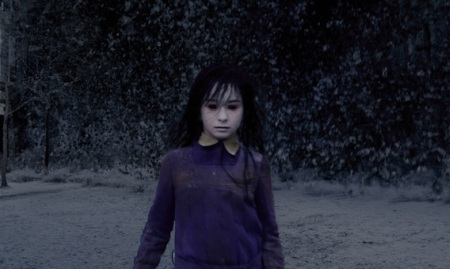 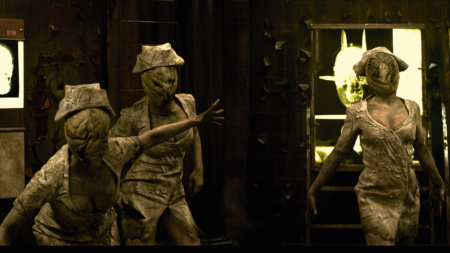 Based on the survival horror video game Silent Hill 3 and a sequel to the horror film Silent Hill, the newest installment picks up several years after the last film. Heather Mason and her father have spent several years on the run, evading the forces of the Order. Now on the eve of here eighteenth birthday, Heather must face the evil forces of nature that have been aligning against her. Drawn into an alternate demonic dimension in Silent Hill, Heather will fight for her very existence. 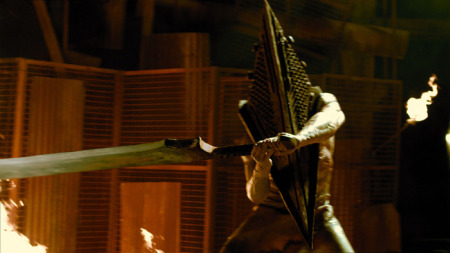