"I break away from all conventions that do not lead to my earthly success and happiness."
Anton Szandor LaVey

I can honestly say with all certainty that i am a sinner. I been Sinning like its 1999.

I can honestly say with all certainty that i am a sinner. I been Sinning like its 1999.

"I feel like an outsider, and I always will feel like one. I've always felt that I wasn't a member of any particular group."
Ann Rice

Christmas movies near Halloween is brutal I swear. Gives me nightmares of ginger bread cookies and annoying Christmas Carol's. Humbug.

George A. Romero is the father of zombie movies.

I think love is the law love under it means to give respect to everyone's will. Never to force or dictate someone into your beliefs. If they need something help them.

"The Ascended Vampyres, more commonly called “the Undead Gods,” are a group of earth-bound wraiths who practiced the art of psychic vampyrism in conjunction with some other form of witchcraft in their physical lives prior to ascent. Every Ascended Vampyre is different and has their own wisdom and knowledge to impart to the summoner. Countless entirely separate vampyric lodges consort with these entities, and the most common ritual performed in honor of them calls them forth to devour the energy of the celebrant(s) and thereupon refill the celebrant with their own energy. This is an incredibly empowering operation.

The Ascended Vampyres, having been incarnate sorcerers previously, are very accommodating, loyal, patient, loving, and generally well-intentioned. They will appear just about any time you ask them to.

Thank you for sharing this information, it brought back some memories.

Evil individuals like me have to eat. Here's a recipe for evil Evil Italian Butter Cookies By Stephanie aka Chef Tess

There is something at work in my soul, which I do not understand.” Mary Shelley, Frankenstein

This coming Halloween (Samhain) there will be a full moon. Good news for spells and predictions.

And the second full moon of the month

I imagine that would be a good documentary

Gerald Gardner is the father of witchcraft.

Ocean is more ancient than the mountains, and freighted with the memories and the dreams of Time.
H.P Lovecraft

The chocolate Goddess has blessed me. Sugar high before work . Mm chocolate snickers.

They say the freaks come out at night. The freaks indeed are the stars and the moon. So being a freak is beautiful, Inner and Out.

I love the night, the stars, and the people. Like Spencer's with a bang. Day time is so boring walmartish. So mundane!!!!!

Or a Hot Topic with strobe lights? LOL! Agreed:)

Most humans will buy a bag of doritio chips over carrot sticks. Why is that?

carrot sticks are a bore...

I rather be a spawn of hell then be a clone. A Dorito chip among the vegetables.

I exercise my demons by a slice of cheesecake, homemade bread and a sinfully calorie intake of fried chicken. Gluttony is indeed my favorite sins. 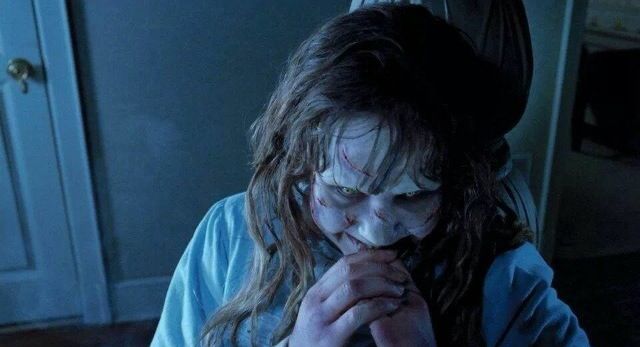 I'd have to agree with ya there. Such delightful goodness:)

im coming to eat with you lmao

Let’s share a gallon of ice cream I could use it right now maybe a sad movie so I have an excuse to cry.

Women forget the rings, diamonds and the chocolate try a demon. You will never go right. Left handed path is a girl's best friend.

Where do I sign up? LOL! I hate diamonds they are my enemy:)

Living has a Rogue, I'm free from all rules regulations, and labels.. I don't do well with being told what to do. I hate things being pushed on me. Free spirits are like that..
I'm not against anyone who like law and order. Just don't except me to follow unless it's benefits me.

MARILYN MANSON :: This Is Halloween

Amun takes first place among the Egyptian Gods. I have a feeling that Amun could easily defeat Zeus if they ever cross paths.

Most stores, businesses and etc are named after gods and goddess of Greek and Egyptian mythology. For example; Nike is an Greek Goddess.

Stephen King
"We make up horrors to help us cope with the real ones." 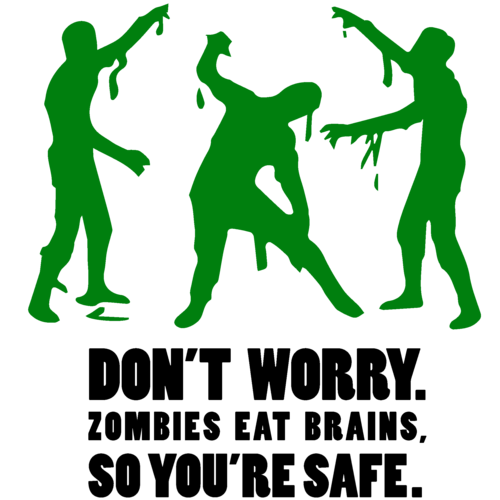 Nyx: The Goddess of the Night - Greek Mythology - See U in History..video

I think that we're all mentally ill. Those of us outside the asylums only hide it a little better - and maybe not all that much better after all.
Stephen King

Morticia addams and Gomez addams are the most romantic dark couple. I wish more couples were like them..

I love Alfred Hitchcock and his amazing horror writing skills.

How To Read Tarot in 30 Minutes | Fundamentals Part 1

Thanks for posting this, have around 13 decks still learning to read with some.

What good are friends if they cant do you any good?
Anton LaVey

“Be Excellent To Each Other.” Bill & Ted's Excellent Adventure.

I not Gizmo (Daffy Mogwai ) from Gremlins 2 How to be a crazy goofy gremlin. lol

Speaking of Halloween, Does anyone have a ghost story to share?

What makes us powerful gladiators is how we deal with the inner pain.

A recluse Bird
Stays away from the herd when thing
Occures.
He keep his thoughts and his words
To himself. He finds them absurd.
Dealing with all the negative words.
Making his heart broken and slurred.
He wants things to be different. Wants to be seen and not unheard.

The Doors - Riders On The Storm

Guns and roses welcome to the Jungle.

Within Temptation - And We Run ft. Xzibit
How i feel some days...

Billy Idol - Save Me Now

I do miss a good Presidental debate in the 80's. I miss the 80's..music, gothic culture and spikey hairy.

I am strange and mysteriously unique.
Enjoy my downtime with a cup of tea in the midst of hell.

"Normality is a paved road, It’s comfortable to walk,﻿ but no flowers grow on it."
Vincent van Gogh

“O coffee! By the mighty Name of Power do I invoke thee, consecrating thee to the Service of the Magic of Light. Let the pulsations of my heart be strong and regular and slow! Let my brain be wakeful and active in its supreme task of self-control! That my desired end may be effected through Thy strength, Adonai, unto Whom be the Glory for ever! Amen without lie, and Amen, and Amen of Amen.”
Aleister Crowley

" I was never really insane except upon occasions when my heart was touched."
Edgar Allen Poe

EGYPTIAN ORIGINS
OF THE TAROT......
Egyptian Sculpture.....The most important contribution to the theory of Egyptian origins of the Tarot is certainly that of Antoine Court de Gébelin.

The Golden Age
According to Court de Gébelin, in the beginning there was a primitive world, a “Golden Age” when there was a single culture, a single religion, and a single language.

However, this civilization eventually collapsed into ruin, giving rise to all the cultures, languages, and religions we know today.

Primigenial and original knowledge, the only true one, of this ancient civilization was therefore lost ... or nearly.

1.
Surprise that would cause the discovery of an Egyptian Book.

If we should hear announced that there exists, still today, a Work of the ancient Egyptians, one of their Books that escaped the flames that devoured their wondrous Libraries, and that contains their purest doctrine on interesting subjects, everyone would, without doubt, be eager to come to know so precious and so remarkable a Book. If it were added that this Book is widely disseminated over much of Europe, that it has, for a number of centuries, been in the hands of many, the surprise would certainly increase: would it not reach its peak if it were affirmed that it had never been suspected to be Egyptian, that it had been possessed as if it had not been possessed at all, that no one had ever tried to decipher a page of it, that the fruit of a refined wisdom had been regarded as a mass of extravagant figures signifying nothing in themselves? Would people not think that the informant was amusing himself by playing on the credulity of his Listeners?

However, this is absolutely true: this Egyptian Book, the sole survivor of their marvelous Libraries, exists even today: it is so common that no Scholar has deemed it worthy of study; no one before us has ever suspected its illustrious origins. This Books consists of LXXVII pages or tables, even LXXVIII, divided into V classes, each of which offers subjects as varied as they are amusing and instructive: in a word, this Book is the GAME of TAROT [...].

When Abraham Lincoln was a young man he stepped back from the brink of suicide, deciding that he must live to do some meaningful work. If he would have killed himself we wouldn't have a wonderful president.