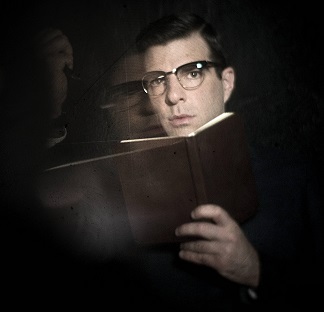 I think it's funny when I see someone delete after. I clearly explain the induction requirements to them when they are nearing level 20. Because they don't want to be in a coven It's pretty simple. Sometimes you end up in a coven you want and sometimes you don't. It's even happened to me. Luckily the first time I was able to get a profile back after having my former coven master pay a hefty amount of favor for two of three profiles once the former ACM's of my own coven were done arranging a trade with a dead profile prison coven. Other times, I have not been so lucky and ended up Blinded cause I took a profile I had access to, that was in another CM's coven
You would think everyone knows how it works. And it's easy to sire out of a coven. If you just believe in yourself. And can break free of your rubber room, or just being stuck in Princessslippypies coven because you really hate Princessslippypie. That's the example just a random username I'd like to use for a example. Because there's member that once had that user name. And they would think this was hilarious. Most people don't realize you can achieve a pretty significant bonus by posting in the sandbox 'where the cat does Thier business"
One of my accounts that belonged to a founding member of Sete Diabolica literally has a 5% forum post bonus. But does being blinded in a coven really affect your experience on VR? I think not. Since I have told coven masters to blind me, send me to purgatory blah blah blah. Because I really don't give a shit. And I have no need to care if I can post in someone else's coven. Or be marked nor do I care. If I can post in the little coven forums, When you can still achieve all those status bonuses minus the 1% society bonus, By adding journals and maxing out your friend and journal lists on. I myself, don't care to level my accounts. If the numbers move. Then that's great. I sometimes log into my coven to help the average numbers. By posting and keeping the forum in working order since I have lots of private forums with information about the occult and astral projection ,crystals, psi vampires etc. And I'm not in the habit or sharing my coven forums which is why I don't seek to make a alliance since my standing is better with no alliance or excess members. Maybe one day I will reopen lumina in tuneric. But I plan to start another smaller coven. Like a training camp for new members that could join once I induct them and hopefully have new people come to the site that might aspire to learn basic earn coding. So that could be a thing. And no you can't join. Since the first part involves y'all being blinded and forced to earn me favor, just to see how the new members react. It's like hazing on a whole new level. Almost like a new form of psychological warfare and it's all allowed by the Vampirerave TOS. And then maybe we can see thier heads explode. Then we can have someone like Momo poke thier dead VR body with a stick. To see if they are just being VR dramatic. 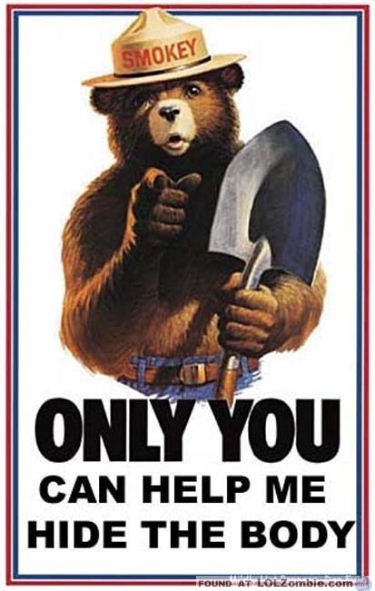 To me it's about time and energy. Why would someone get inducted into a coven they don't want to be in and continue when the first twenty levels are a cakewalk. So it would be much easier to start over and try again for the one you want. Also shows loyalty to the one you are trying to get into rather than some other POS. As far as bonuses go for me I don't use them for scoring to level. I don't think the means justifies the ends when it comes to my devotional magick on this site. If I were concerned with appearances only like most then I'd spam page views while rating everyone a 10 without looking at their profile to get same in return while adding journals then posting in sandbox. I would much rather make everything I do matter with the vampire I identify with and forego all the deception to appear something more. Meaning every page view will have meaning including whatever forum posts are made. Mark of Prince given automatically I don't want for a lifetime unless Cancer thinks I'm worthy of it rather than buying it. Friend I add and journals I favor are because I like them and read them. You are right if you have integrity you will level to sire eventually but what about all that time and energy one goes through till then? I'm 53 and certainly not getting any younger so I feel it is only just some reparations are made in some fashion in occult realm for what has been lost.