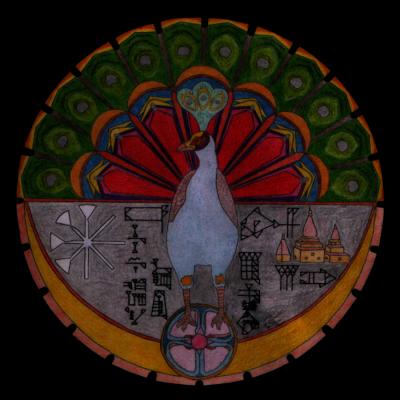 Oh ya my beastie is all sexcited.
It thinks with all this stuff with the riots and so called "insurrection" it's gonna get to come out and play.
Electric sensations.
Joker smile.
Singing that song.

It's all a set up anyway. Insurrection my ass. Terrorists right?

Ole Obama changed the rules so a citizen could be declared a terrorist and all your rights just stripped away. NONE. Tossed in Gitmo or wherever till they decide to let you out.

So the bum rush on the Capitol Building is now a terrorist act. Everyone there a terrorist. Gee those doors were easy to get through. Even though they were designed to keep terrorists out since 9/11.

Buncha stupid fucks on both sides.
So now that the media has proclaimed it a "terrorist act" now every protest against the agenda is a terrorist act. Wait and see. These suckers are gonna protest with their guns, which by the way is legal, as long as they stay a certain amount of space away from declared off limits areas, will be arrested and declared terrorists.

No rights for those suckers. Take their guns. Won't be able to legally get more. Suckers. Seems there is to be protests at all the State capitols and DC. Just bait for the suckers. Sure, go if ya want just leave your guns at home.

Like I said in a earlier post....BLM served its purpose. Haven't been hearing to much about those stupid fucks lately eh??

Only 2 billion in damage and I think 8,000 arrests. But they aren't terrorists. Double standard much?? Yes yes the white left hijacked that whole movement big time. This time black suckers. Nothing will change for you sorry if you thought so. Covid will kill blacks percentage wise MORE than anyone else. Before all this crap started...black unemployment under Trump was the lowest it ever has been since they started keeping records. At least that is what I read. Ya can't have that shit at all.

Ffs read some history about how communism works. The early stages. Purges. Censorship of opposing views.

That's ok though. I don't mind at all.

I got my beasty that is just waiting to hammer the leftovers.
Training ya know.
Sit back and just watch and wait.
While all the suckers go at it.

Not quite there yet. However I was wondering if I was gonna see it happen in my lifetime. Close but not yet.

It all makes me giddy with anticipation.

Just possibilities ya see. Depends on how shit plays out.