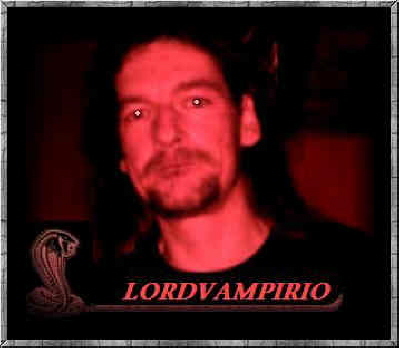 Here we have an example of how being judgemental is just as bad as being a liar. Sooner or later it doesn’t add up what you say and you lose credibility (competence and respect):

The moderators of the World Series rate the performance of the people – I am reluctant to call them artists, as the majority isn’t – who do the national anthem. In Game 2 the songwriter James Taylor, aged 50-something had a very good performance. Josh Chetwynd rated him 7.5 out of 10. He explained his deduction of points because James Taylor was old (bald) and unhip. Those are the words from someone with an unhip accent (deep throat American) and something on his head that looks more like the kind of hair women usually shave these days.

And there was me thinking James Taylor should be judged based on his performance, rather than looks. That was shallow and uncalled for.

But why? According to him Boyz II Men are much younger, have more hair and are hipper than James Taylor. Why suddenly the change of mind?

Quite simple. Shallow people cannot give you a constructive opinion or judgement. They will always slip into contradiction. They have no clue about anything, only an idea of what’s perfect in their own eyes. They want sheep. Skill means nothing. They have to look like others expect them to look. Very progressive thinking. They change their views more often than the wind changes its direction.

But let’s face it, based on looks Josh Chetwynd shouldn’t get a job at all let alone to be in front of the cameras, and based on looks he shouldn’t even get job seeker’s allowance if applicable.

Yes, I understand his remarks as if you apply for benefits your circumstances shouldn’t be looked into. It should be looked at whether you have the looks and are hip.

Imagine you’re at school in your final year and you write the nation’s best final exam. And Principal Josh Chetwynd tells you that you get a C because you aren’t very good looking and hip?

That is the little world Josh Chetwynd lives in apparently.

Point being, how much value has his word really? I think just as much as the word of a liar. Nothing more than a waste of breath.

This is what I just sent to a band called Mindless Self Indulgence:

“Vocalist Little Jimmy Urine says: You UK motherfuckers like to sing every single word – very loudly. I don’t know why I even bother to show up, I should just send the rest of the band over there and let you guys sing for me while I stay home and do some gardening”

Well, first of all I am what you call so nicely a UK motherfucker. But at least I have mastered a sophisticated and respectful language.

Secondly, you should be flattered that someone actually cares to listen to the lyrics because in all honesty they are nothing more but dog poo considering quality and depth.

Thirdly, instrumentally the music is catchy and can affect a mood positively. It’s got speed and power. But the vocals are the weakest link by a mile. By that I agree that Little Jimmy Urine should have stayed home and let the audience do the singing.

You should be honoured that you were allowed to enter the country of your forefathers. But any “UK motherfucker” with dignity should not support an immature outburst like that, especially from someone whose country doesn’t have the best of reputations and a country that has virtually raped the English language.

I feel sorry for the rest of the band, unless of course they support the opinion and wording!

I was considering going to one of your gigs but I decided that I wipe my arse with my hard earned money, rather than having someone undeserving wipe their arse with my money!