UPDATE!!! On the barking dogs


Of course the property owner/county cop asked if I spoke to the homeowner. I explained the situation. I guess no letter was sent in my case. They have let the dogs in and out in a timely manner and not left them out there barking for 2-4 hours late at night.

This is a year and a half in the making. My neighbor across the street, the side of his house faces mine, which is where his fenced in area is. So all this time I have listened to his 2 dogs bark. I know dogs bark, I have my own, and even in the daytime I open the door and get them in check or get them inside. They like to let them out between 10pm and 12am and let them bark 2+ hours. For an odd reason, the dogs had been quiet for the pas week or so. We figured that one of the other neighbors reported them. Last night at about 1:10 am it started. It did not end until close to 3:30, it was frigid temps. I messaged the property manager who is also a county cop. He asked me if I spoke to the neighbor about it. I know that is the logical route, but when we first moved here and saw the guy outside and walked over to say hi and introduce ourselves, we asked him how he liked living out here and he got angry and stated how much he hated this neighborhood and wanted to move out. He was also mad he got fined for not getting a permit for his fence! (hello) Not too many people make me feel uncomfortable, but he was one that did. We did not even know he had kids til we saw him berating his teen daughter in the side yard. Policy here is if a complaint is filed, the homeowner gets a letter to correct the situation. If it is not corrected, they dogs need to be removed. That has been where my reluctance to report comes in. Ugh.

Yagh. I'm an animal lover too and I see the problem. Too bad he can't be removed. 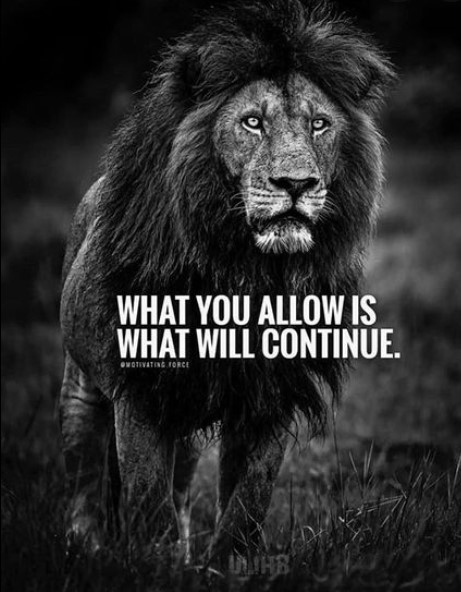