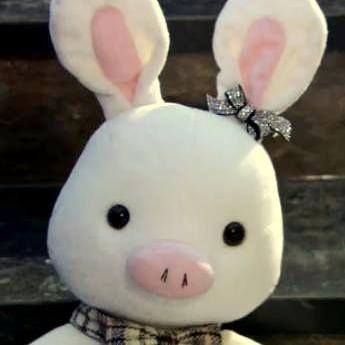 Hello, it's been a while.
Coming to the end of the longest year in memory. Sincerely. It feels like this year has been more than a year.
This spring my husband had a major problem with his back and had to have surgery, he was out of work from the end of April until mid-July. It was miserable on so many levels.
Yes I am thinking of myself. His pain was awful but spending every moment together wears on people too. He couldn't bear to sit around the house so we went into town about every day or we simply went driving. Home became a pit stop, we were both always tired because he wasn't sleeping.
He has recovered but is still stressed that his back could act up again.
My son's car died, the dog died, my daughter got a new boyfriend.
My cats smashed me computer monitor, then destroyed my keyboard and now to complete the set I am hoping to find some wireless headphones because my new monitor has no sound.
We finally replaced the tv after nearly a year of not having one, then the game system broke and I had to save up for a new one.
I am looking forward to new zombie games.