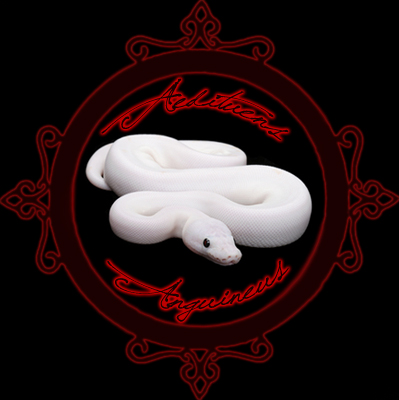 Many people are afraid of snakes, even people with a well-developed awareness of the environment and the natural world. This is unfortunate. The average snake that turns up in a backyard or on a pond shore (or even in a cellar) should not be regarded as any more frightening than a chipmunk. We hope that this Society will dispel some of the fear of snakes... a fear rooted in a lack of accurate information. We think that most people, once equipped with a little knowledge and understanding of these beautiful, interesting and inoffensive animals, will find that there is nothing left to fear.

A Glimpse of History

Snakes are the most modern of reptiles, first appearing in the fossil record during the time of the dinosaurs. It is thought that they evolved from ground dwelling or burrowing lizards that exploited the survival advantages to be found in a cylindrical, legless body. They gave up external ears and developed clear scales to shield their ever-open eyes from dust and damage. They evolved elongated internal organs, specialized muscles and resilient, scaled skins of varied pattern and color that provided camouflage and some limited protection from predators and the elements. They also evolved a host of instinctive behaviors that enabled them to find and catch prey, hide from predators, reproduce and survive in a great variety of climates. Tunnelling beneath dirt and sand, swimming in the seas, climbing in the crowns of trees and crawling on the land, snakes became integral components of varied ecosystems throughout the world. Some evolved infrared heat sensors to find prey in the darkness of night or burrow. Some developed venoms (and the apparatus to deliver them) of such exquisite complexity and design that - unlike most biochemical substances - they cannot yet be manufactured through biotechnology or genetic engineering. In short, snakes are incredibly successful, unique and remarkable animals, well deserving of our respect and admiration.

Why, then, do so many people burden themselves with an irrational, senseless fear of snakes and an unwarranted prejudice toward them? The answer lies in the power and longevity of myth.

For centuries, snakes have figured prominently in the religions, customs and folklore of people throughout the world. To early humans, snakes must have possessed seemingly magical, almost supernatural attributes. They had the ability to move without legs over and through all types of terrain, vegetation and water. They had the ability to find, capture and eat prey without the aid of appendages, as well as to periodically shed an old skin and the ravages of time to reveal a new, brightly hued mantle. They could arise in the spring, resurrected from the ice of winter, and, in a few cases, could cause sickness or death with a single bite. A science fiction writer could scarcely ask for a better model, so it is not surprising that snakes gave rise to all manner of tall tales and myths.

The fear of snakes is an old, deeply entrenched form of prejudice, born of ignorance and perpetuated through superstition and myth. It is time that we stop judging these fascinating reptiles on the basis of folklore and ignorance.