Life out of Death 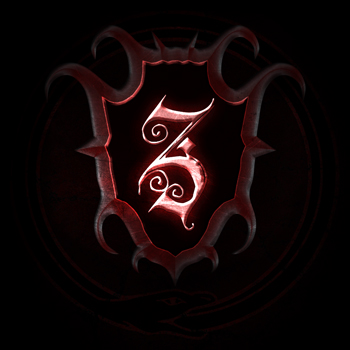 Life Out Of Death

Welcome to the Mentorship


We are here to explore and define our relationship with esoteric arts.

Understood by or meant for only the select few who have special knowledge or interest. Intended and confined to a particular group with common interests: an esoteric cult, of or relating to that which is known by a restricted number of people. Not publicly disclosed; confidential.


Our banner and name both represent the esoteric arts in many ways:

The outer ring of our crest is the Ouroboros. The Ouroboros has several meanings interwoven into it. Foremost is the symbolism of the serpent biting, devouring, eating its own tail. This symbolizes the cyclic Nature of the Universe: creation out of destruction, Life out of Death. The ouroboros eats its own tail to sustain its life, in an eternal cycle of renewal. Born from this symbolic notion, there are many different cultures which share this great dragon-serpent symbol (the serpent Jormungandr, from the myth of Yggdrasil, is just one). There are some cultures that see the image as not being beneficial, but evil - like Satan. Its form suggests immobility with its locked jaws upon itself, yet at the same time it pushes the insistent message of perpetual movement through its twined coils. The first clues to this symbol go back as far as 1600-1700 BC in Egypt. Through the years the serpent moved on to the Phoenicians and the Greeks-who were what gave it the name "Ouroboros." The Greek translation means, "tail eater."

Inside of the Ouroboros you find a shield, a protective device used to block attacks. It is best to always protect yourself, especially when playing in other worlds or delving into the unknown.

Finally we come to my mark, a reminder to all that enter here, though you may become part of this family, remember that I am the master.

Thank you Draethis for your talent and creation.

As we sit and watch something crumble to the ground, somewhere, something is breaking through the earth's surface and catching it's first ray of light. Though some must die so that others may live, life goes on. Come and explore the darker side of life. Where death is not always the enemy.