"There is no coming to consciousness without pain." - Carl Jung

Before you ask -- it's pronounced "ag-DISS-tiss" and it's the name of an androgynous goddess/demon/? out of Middle Eastern mythology. Agdistis was the hermaphroditic child of Zeus and Gaia, and was a spirit of karma, balance, and healing. Her androgyny made her wild, powerful, irrepressible, even uncontrollable, and on these grounds the Gods sought to protect Themselves by slaying Her.

I am a psychic vampyre, always hungry, but learning to meet my needs. I have reason to believe I come from a long line of psychic vampyres, and I have been feeding at least as long as I can remember -- I do not think I was ever turned.

My Awakening has been a slow process, full of denial and false starts. I first learned about vampyrism in college, and read House Kheperu's materials in particular, but shied away from it on the grounds that I was afraid it would transform every relationship I had for the worse. Many relationships I had at that point were on the edge and I did not want to strain them by taking. (They were already strained, of course. I was an unconscious psychic vampyre. I was preying upon those I loved without recognizing it, and the thought was so painful to me I couldn't stand it.)

I ignored and ran from my vampyre heart for a very long time. Every so often I would try to embrace it again, only to grow frightened by the depth of my hunger. During this period, I grew lonely, sick, self-hating, self-injuring, depressed, even suicidal.

One night, at a party, my partner at the time -- who was an occultist who knew many vampyres, and who had the uncanny ability to produce blood from their mouth at will -- saw me in deep Need and offered me "a hit". I agreed (not knowing what they meant) and they quietly, subtly spat blood into their palm and rubbed it across mine. I felt a powerful charge, but not one of fear or repulsion. Instead, it was a vitality that not only electrified me, but grounded and centered me and brought me fully back into my body.

I do not think my partner turned me, but rather I was Awakened to the depth of my energetic hunger and need -- as well as the fact that only the stuff of life would sate me.

I believe I am what many vampyres would call a Ramkht: a Priest. I swim in the spiritual, and the Gods and spirits have been close to me for many years. I have studied, formally and informally, in a number of spiritual traditions, including the Northern Tradition, seidh, Kemeticism, Hinduism, Feri, Thelema, Zen, Vajrayana, reiki, chaos magick, spiritualism, Lukumi, and Ifa.

I am deeply interested in the psychological and spiritual elements of vampyrism. I believe I am called to not just survive and live without hunger, but to thrive, ascend, grow in power, and become spiritually immortal -- one of the heavenly and infernal company sometimes called the Strigoi Morte.

I am growing to believe vampyrism is deeply invested in Solar myths across mythology. We die and we rise. But unlike traditional heroes, who are invested with the power of the bright Sun of Tiphareth, we are possessed of the power of the Black Sun, that which shows shadows and darkness, which is both womb and tomb.

I hope to write more about this in the future.

I live in the beating heart of Madison, Wisconsin -- just off of downtown, where the students and tourists go. Feeding here is ample, and the nightlife is joyous. If you are local, please do not hesitate to reach out.

(However, depending on your motives for making contact, please be aware that I am in a committed relationship and am not interested in changing that. Thank you for your understanding.) 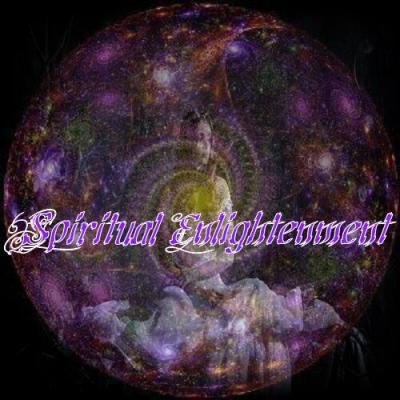