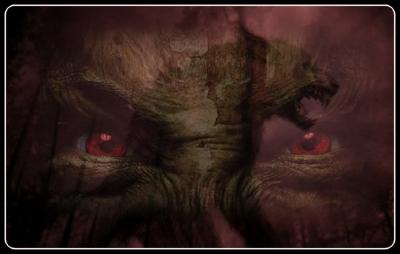 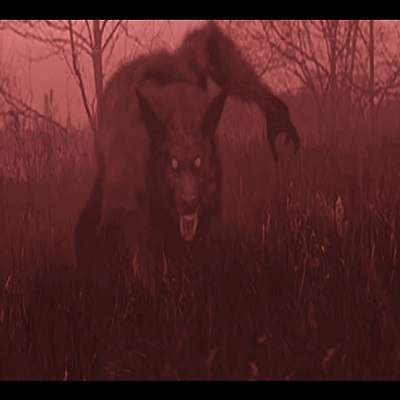 A hairy humanoid with canine features, the Beast of Bray Road, has been sighted in Wisconsin dating back to 1936 on a rural road outside of Elkhorn, Wisconsin. More recent sightings in the 1980s and 1990s, place the creature in Racine, Walworth and Jefferson Counties. Those who have seen the beast describe him as eating or hunting/scavenging.

Also known as Manwolf, Bear-Wolf, and Indigenous Dogman it is said to be around six feet tall with gray and brown fur. Its face resembles that of a wolf, with shiny yellow eyes and pointed ears. Its body, though furry, looks like a muscular man. The creature is said to run and walk on all four of its legs or just its hind legs and has been spied sitting on its haunches and kneeling like a man. 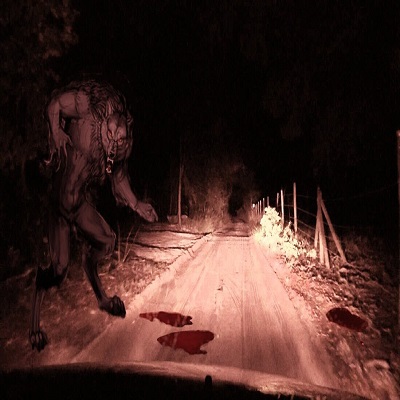 The Beast of Bray Road is most often described by alleged witnesses as large, between 6 feet (2 m) and 7 feet (2 m) tall, with a humanoid style body, covered in fur or hair, and with a head resembling a wolf or a bear. It is purported to have been seen moving as both a quadruped and a biped, and some reports describe it more closely to resembling a traditional werewolf or Bigfoot 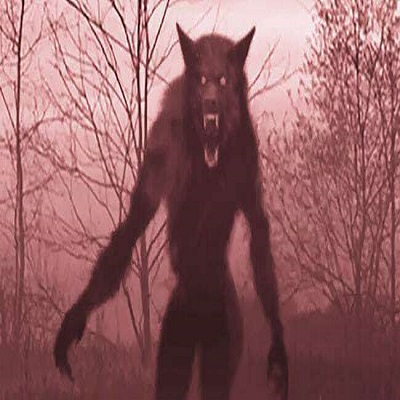 The creature was allegedly first sighted in 1936. In the 1980s, several alleged witnesses reported the beast had made contact with their vehicles, leaving long scratch marks on doors and trunks of vehicles. One witness reported hitting something crossing Bray Road, then exited their vehicle to determine what they had hit, and reported that a large wolf-like creature with red eyes chased her back into her car and left claw marks in the rear passenger door. Sightings also have been reported during daylight hours, with several witnesses stating they observed an unusually large wolf-like creature running on all fours through corn fields. One witness stated they observed the creature in pursuit of a deer.

Animal mutilations have also been reported in the area around Bray Road with animal remains, including deer and livestock, partially eaten with specific organs removed from the animal carcasses. Another witness reported driving down Bray Road late one night and observed an unusually large wolf-like creature eating an animal which had been hit by a car on the side of the road. The creature reportedly ran into the woods as the eyewitness approached it in their vehicle.

Reported sightings continue, most recently in February 2018 and July 2020 when alleged witnesses observed a large, hair covered upright creature in Spring Prairie and Lyons; both in Walworth County. 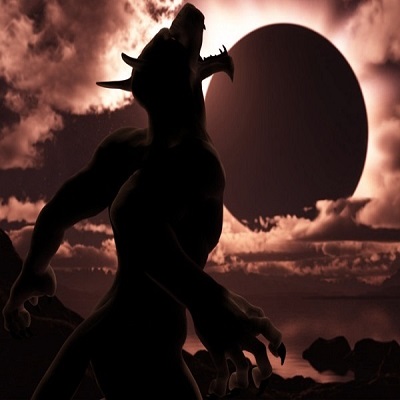 Since the early days of the country people have been reporting sightings of the Beast of Bray Road in and around Elkhorn, Wisconsin. People have seen the beast as far away as Illinois.

The local reporter, Linda Godfrey, who first covered the story was so convinced of the eyewitness accounts that she wrote the book The Beast of Bray Road: Tailing Wisconsin’s Werewolf. She believes the beast is real, but has never had a firsthand experience with it.

Eyewitness accounts date back to the formation of the state, but most sightings of the Beast of Bray Road occured between 1989-1991.

The beast may go all the way back to the very first settlers in Wisconsin, who described canine creatures who would attack and then vanish without a trace. 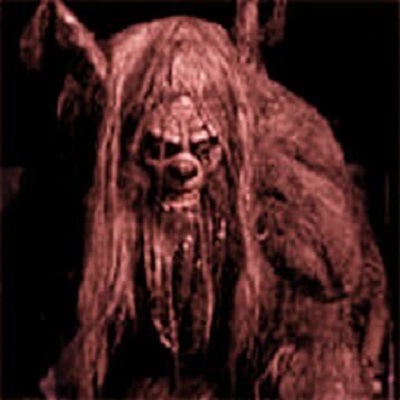 Here is someone’s firsthand experience with the Beast of Bray Road:


“I lived in the town of Franklin, WI. This was about 1997-98 We had just moved into a brand new subdivision, and were currenty the only house that was built. The rest of the area for a long distance was empty lots on what used to be the adjoining farm’s old land. Our back yard had a running creek. On the other side of the creek was some brush and a single lane road with an old wooden streetlight that gave off an orange hue about 30 yards or so away.

It was a warm summer night, and I was having a sleepover with one of my friends. We had all the lights off and were playing hide and seek in the dark. I went back into our sunroom and saw something crouched over illuminated through the brush and the orange streetlight. I’m not sure how to descrbe its body posture. You know how when you’re about to throw up, and you hunch over on your knees and palms? I was similar to that. Its breaths were so deep and heavy that you could see its chest heaving from that distance. We had a 140lb Akita who stood 6 ft on his hind legs. I could easily tell that whatever this was dwarfed my akita. I also know that it wasn’t any type of dog or wolf. Its hind legs were thick and muscular like a mans but its body tapered at the abdomen and head like a wolf or canine. I called out to my friend who came over and just said “what the fuck is that!?” to me, trying not to make much noise. We sat there as it was hunched for a good 30 minutes. My dad (who was a hardass Vietnam Vet) came out to see what the hell we were doing up so late. We asked what it was and he just said ” I…..don’t know.” He then went outside as we stayed in, scared for my dad. He had one of those old “megalights” that had “the power of 1000 candles” and took it with him. He stood in the driveway and shined it onto whatever we were watching. It looked back at us and I honestly dont remember its eye color. What I do remember is that when it took off into the brush it took off upright, like a sprinter from the on all 4’s stance. My dad heard it splash through the creek and hightailed it in. It was one of those fucked up moments you dont really talk about because people with think you were crazy. When I heard about it so many years later I immiediately knew I’d seen it too.” 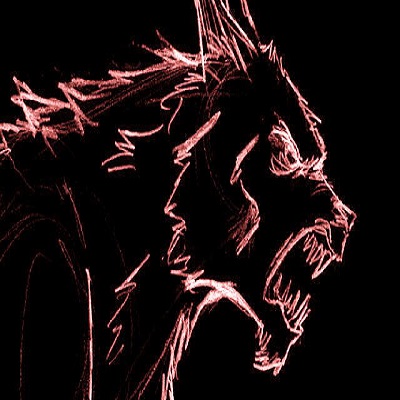 “This took place in Cleburne, Texas in October 2016 at around 1 am. Me and my girlfriend we’re sitting outside on my dad’s porch smoking a cigarette. It was dark so it was pretty hard to see. I also want to make note that my dad lived on about 300 acres of vacant land, and he did for a fact have many wild animals that roamed at night, as well as cattle, so we were pretty used to seeing wild hogs, coyotes, racoons, and even wild turkey approach the house once the sun went down. This didn’t seem like any of those things. There were no street lights and the closest neighbor was about two football fields away.

We noticed something creeping through the grass about 30 feet away from the porch. The movement reminded us of a coyote but this, whatever it was, was only about a foot and a half tall and anywhere from 7-10 feet long. It’s body was pressed almost completely against the ground and its head turned towards us, almost as if it was stalking us as prey.

We were pretty freaked out when we noticed so we grabbed our cigarettes and shoes, but that’s when things got even freakier.

This thing had been crawling towards a medium sized tree, and as it passed behind the tree it didn’t reappear on the other side. Could it have climbed the tree? Or perhaps stood upright behind the tree, hiding, watching? I did not stay around to find out, all I know is the footsteps stopped, so it wasn’t running away out of view. 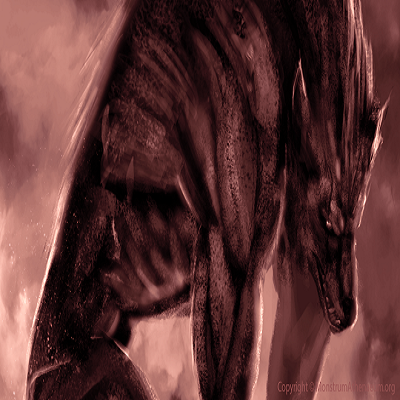 My girlfriend suggested we go get a flash light and try to scare it off, to which I responded “Are you f*cking crazy, get inside now.”

After searching Wikipedia I thought it might have been the beast of Bray road or maybe a werewolf.” 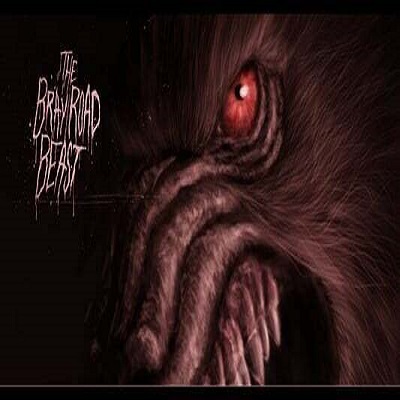 “I’ve spent some time on Bray Road. A good friend of mine has too. You hear things in the woods, maybe see shadows in the fields, but I’ve never had a “true” sighting of anything. Just a creepy being watched feeling. But that could simply be nerves as you’re expecting/hoping for something to happen. My friend has experienced quite a bit and has some impressive EVP’s from different areas.

I had something on two legs run out in front of me on the north side of Madison/Middleton (in WI), but it happened so fast, it’s hard to say what it was or could have been a deer/wolf/coyote lunging. It seemed pretty big.”

Skeptics believe the Beast of Bray Road is actually a wild dog and eyewitness accounts are skewed by mass hysteria.

What Have you decided? 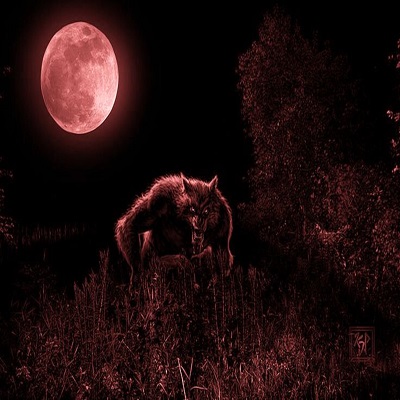 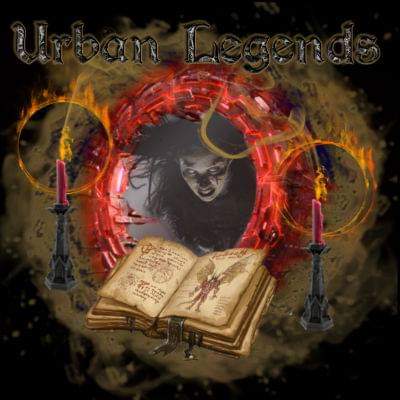 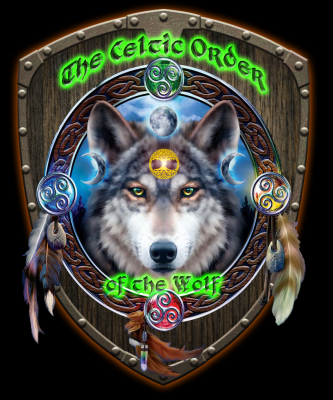 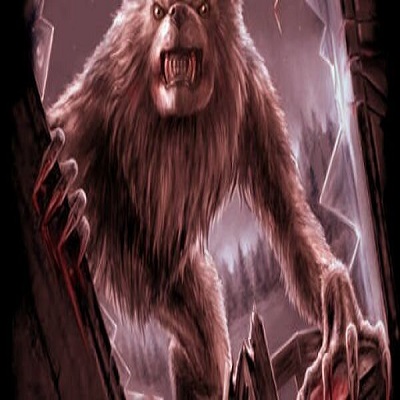 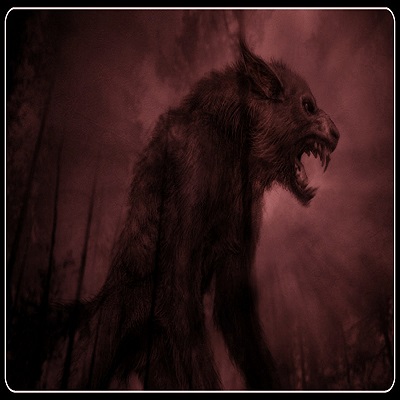 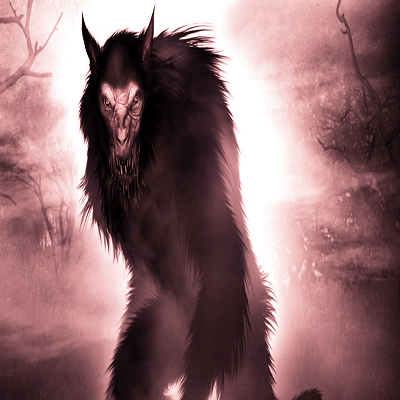 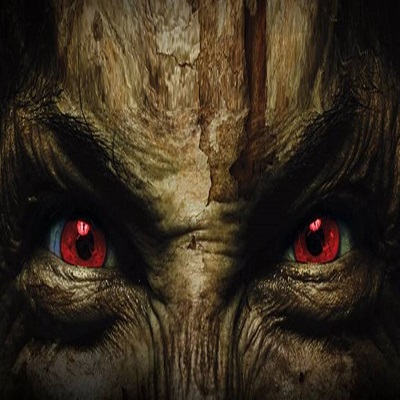 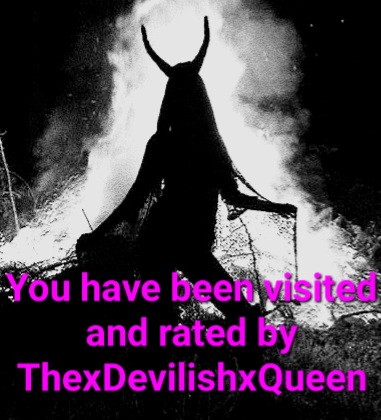 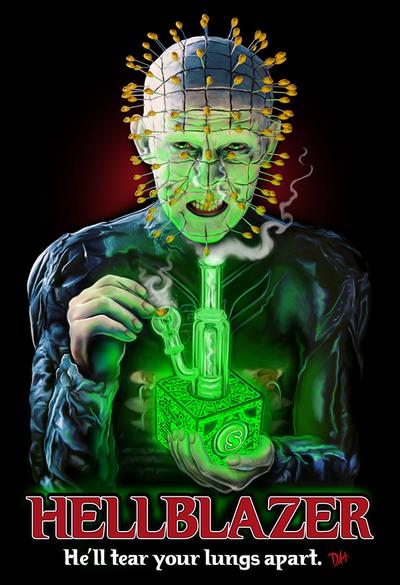 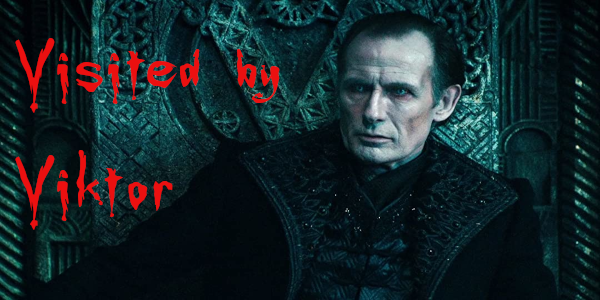