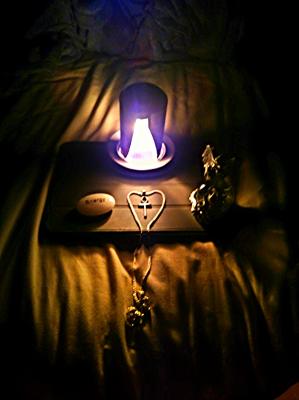 Teen awakened sanguine vampire who is tired of being called delusional when I talk about myself. Love laying with my dogs(German shepherd and a black lab), writing poems(either love or dark/twisted), researching anything that I think of on the Internet(including but not limited to mental disorders, toxins, animals, horror core, etc.) and listening to music(in descending order rap, reggae, country, rock, dubstep, r&b, pop.)

If I made a list of everything a psychiatrist has called me then I'd never end it. The ones that I believe fit the most are
Obsessive personality
Bipolar/schizoaffective disorders
ADHD 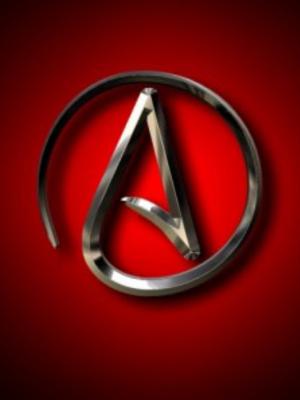 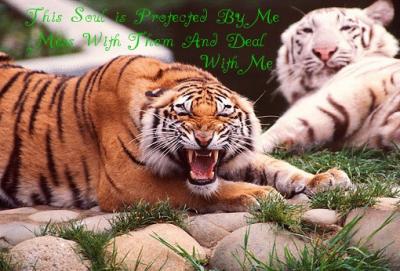 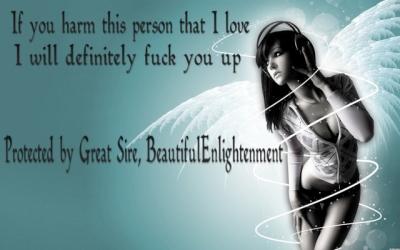 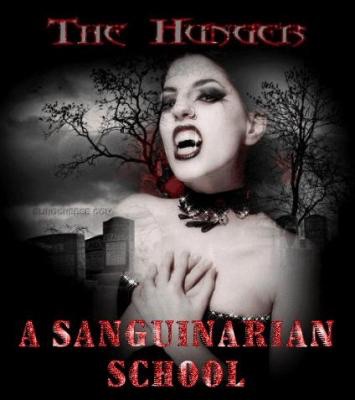 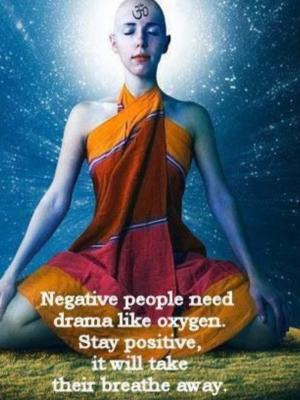 Please contact me for invitation if you wish too.