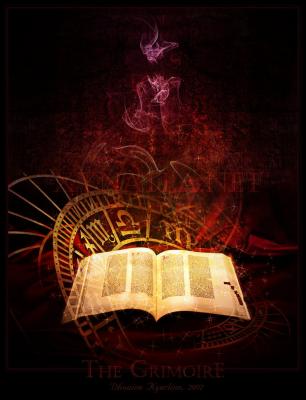 Leaders must invoke an alchemy of great vision. ~Henry A. Kissinger

*THIS PROFILE IS UNDER NEW MANAGEMENT*
(WORK WILL BE DONE ON IT VERY SOON....OR MAYBE NOT)

Cinnabar is the common ore of mercury.

Cinnabar is a bright scarlet to brick-red color, and found in a massive, granular or earthy forms. It belongs to the hexagonal crystal system. When cinnabar grows in a twinned, it is very distinctive, and forms a penetration twin that is ridged with six ridges surrounding the point of a pyramid.

Interestingly enough, cinnabar resembles that of a quartz.

Cinnabar normally is associated with volcanic activity, as well as hot springs.

Cinnabar can be toxic;

In South American cinnabar is used for art;

Mining cinnabar is akin to a death sentence therefore in Spain convicts and slaves have been used to mine cinnabar;

Cinnabar has been used for its color since the Olmec culture;

Cinnabar has been used in royal burial chambers by Mayans;

Most popular use known is by the Chinese in their carved
lacquerware.