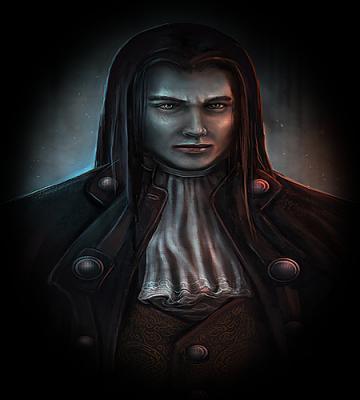 "I would rather have a bottle in front of me, than a frontal lobotomy!" 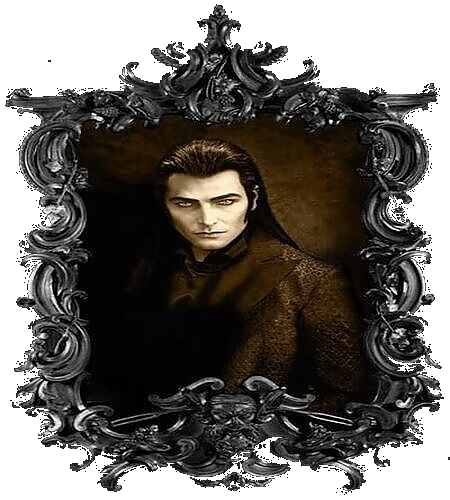 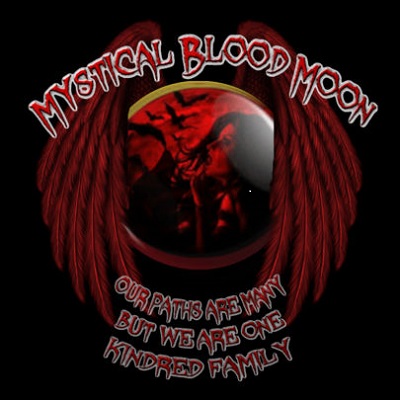 My name is John and nothing much to mention.

I'm Just a middle aged man with grown successful kids moved away, a full time career and a mortgage.

I have known a lot of family deaths including (all grandparents,
all but 2 Aunts and Uncles, both parents, brother, sister, close
friends son).

I can appreciate Goths and life stylers to the fullest, but I am
neither. I have never saw one episode of Diaries, Twilight, or True Blood. In fact probably only saw 2 or 3 vampire movies in entire life. (They were the old Christopher Lee movies where the drapes were whisked away and the Vampire turned into dust!).
So where did this urge come from?

I did do a blood / letter ritual in August, 2014 for a Succubus
to enter me! And since then I eat drink and sleep Vampires so much that I must be swamped at work, fast asleep or totally concentrating on something else, or guess what back to vampires.

Ive been told by about a half dozen I'm obsessed, (understatement of the year), almost lost my marriage, and cannot stop my feelings.

I have to work oh so hard to try to block out everything out when around others.

I look forward to sleep at night and being alone in daytime to try to figure it out but nah! It then turns to hiding everything again. And so it goes back to this craving of the darkness.

I've had a few very intense nightmares of pure evil along the way (including touching death with hand and it froze off, and being on Vlads stone table and being told, next). The nightmares have passed now that Im here. But Where is here? And what is to come? Im told there are no answers, but from within. And within is not talking. I see no auras, don't know about third eyes, and chakras, was spiritual, but even it is fading into my ever shifting personality.

I must be a very young soul cause I have a photographic memory. But it begins in 1964 but I can remember combinations
addresses, phone numbers, faces, names etc.
But nothing from before this one and only life. When I close
my eyes to meditate I cannot see an imaginary ball of white light as my safe place. Nor do I dream in color.