"You Want The Truth, You've Come To The Right Place!"..

Hello to all...come in and relax, this is the site to feel at home and be yourself....this goth is a gentleman and much more.
This is a taste of me and My likes.... First My Degree Is In Forensic Science With A Background In Investigation, A MUFON (Mutal UFO Network) member since 2004, A Huge X-Files Fan, A New Mystery Author, a freelance document photographer, music wise is vampire, Slavic, Janet Jackson, Dua Lipa, Aaliyah, Sheila E.(Escovedo), Prince, Tevin Campbell and last the 80's music. Don't like todays rap music.....disagree on the messages of putting women down, saying the N word and much more.
Now a little more about this MutantGoth, he is mixed of many races medium brown skin-Creole from Castor Louisiana, 3 tribes of Native American, Russian, Jewish, German, French, Asian, West African from Madagascar and Sicily Italian
Lift weights muscular build my goal is to be almost as big, as Michael Jai White because my height for a man is only 5'0...got the shortness on my grandmothers' side not hating actually love being short,
Love writing mystery/short stories as now being a new author, Love animals to the bone there more loyal than people sad to say but it's true their love is unconditional guess that's why my love is anything different. People say they want someone that's different but then when they get that they want to change who you are to fit who they want you to be.
A vampire non blood drinking fan, Love and takes care of my ma, Sky watcher, Plays guitar and violin, Love BMX riding trying to do tricks like Dave Mirra (April 4, 1974 – February 4, 2016), tennis, canoeing, flying recreation planes a Cessna, tent camping in the woods or wherever, playing Dungeons and Dragons and playing bridge the card game...it's not for the elderly young folks play to, psychic vampirism is my thing only taking energy from trees and such...no humans unless permission is granted and your aura is in good standing-positive, don't smoke, no drugs of any kind, but do drink Bloody Mary with very little Vodka, red wine or Vampire blood fruit drink..

Well to all hope you've enjoyed your brief stay and in Russian they say....this is the way to pronounce it-- nadeyus', ty vernesh'sya ochen' skor…….(means - hope you come back real soon now ya here!) Don't have a Russian keyboard to write it in Russian :). 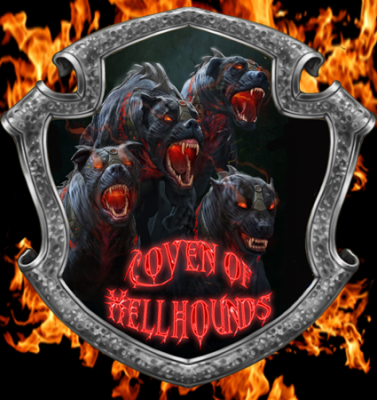