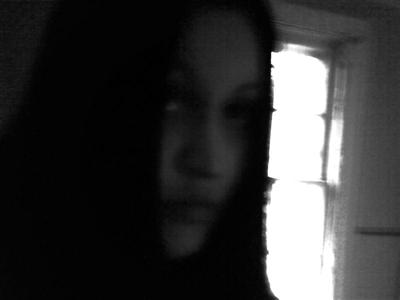 Such A day should shutter to begin

MOVIES! ...I LOVE THEM!!
finaly back from that horrid place back safe in my hole........yay
Hello to all that know me from before, and greetings to ANYONE WHO bothers to read this, im trying to make a movie and who knows how it will go im 27 and im N/A well 50 % and ital and i am and have always been interested in vamp and anything to do with them well it true i am into many things and have had some let downs as of late pertaining to my movie but i will press ahead thur it and i wont give up my dream of making sensual vamp moves with zombies and beasts having maidens on rocks and no vamp shall die or be hunted in my movie send me a messg if your interested in the art of movie making weather i do it in ct or somewhere else it shall get done. hahahaha and no one shall stop me......

I see a boy with a crooked smile
And broken crown upon his head
and within those eyes the mirrored
Soul reflects ever so elegantly
Only ever letting this world know
What he desires them to know
Holding them in hand
They rise in applause
As the applauding finally stops
The ever so elegant boy
Steps forth into the stream of shadows
Being consumed by midnight
The boy never pleas nor tries to run
But takes in the hell
Which warps and breaks his body
Eventually the darkness seeps in
And all that remains is
Shadow made form
The beauty of this man is beyond compare
The crown long gone only replaced
With midnight black hair
And the crooked smile long gone
No smile resides on the elegant face
No hint nor flicker emotion
Just an empty void
And eyes burn of crimson and sliver
The mirror has become that of eternity
No one can breath
And the hush is deafening
Stepping forth from the water
Up to the throne of death
Only to reject this throne
Of blood and darkness
Looking into the eyes of this man
I see gods perfection made
Imperfect
I see the dark god
here..........

JUST ME THINKING ABOUT THINGS A VERY GOOD ACTOR IN MANY MOVIES I LIKE ....
JONATHAN RYS MEYERS

I HAVE MANY DIFFERENT FACES AND PERSONALITY AS YOU CAN SEE BELOW.HEEHEE

AND ZIP ZAP IS THE GUY WITH THE PRETTY RED EYES BELOW HE IS DOING MAKEUP FOR THE MOVIE LOVE YOU ZIPZAP.XOXO

AND FOR MY FAV, ACTOR HE IS SOMEONE NOT MANY
OF YOU WOULD LIKE OR CARE TO SEE BUT HERE HE IS.

REX SMITH, ONLY THE HOTTEST MAN EVER ON BROADWAY.
AND IN MY MIND THE BEST MALE SINGER EVER IN
THE PIRATES OF PINZANCE MY FAVORITE MOVIE.


NOW GOT TO LOVE NIN TRENT and i share a BIRTHDAY

I REALLY HAVE RESPECT FOR ANYONE WHO CAN PLAY INS.

LORD is all that is really needed to say here .....see u soon.
GET COMFY AND MAYBE TOK ON SOMETHING DEPENDS WHAT
YOUR LIKE AND HOW YOU RELAX AND ENJOY ONE OF MY
SPIRIT LIFTERS
HERE IS MY FAVE SHOW FOR YOUR VIEWING PLEASURE
THE BEST OF ROBOT CHICKEN
e)

WHEN EVER YOU WANT I HAVE MY PROTECTION
STAMPS TO GIVE YOU ALL NOW OK.

LADY FALON THE most powerful women i know TRAGEN MY ONE OF MY CLOSE PAL'S

TOXICBLACKFOX my best pal EVER


FOR MY BROTHER HAWK AND ME XOXO

THIS PIC IS WHERE I WOULD LIKE TO BE

ITS ALWAYS NICE TO ESCAPE TO SOMEWHERE. one of the worst trips ever the only god part being the train
ride i should have gone down the came strait back,
KINDA THE WAY I FEEL ABOUT FLORIDA NOW.

Rain Comments
FOR VICTOR AND ZAC I LOVE U GUYS

You are The Moon

The Moon is a card of magic and mystery - when prominent you know that nothing is as it seems, particularly when it concerns relationships. All logic is thrown out the window.

The Moon is all about visions and illusions, madness, genius and poetry. This is a card that has to do with sleep, and so with both dreams and nightmares. It is a scary card in that it warns that there might be hidden enemies, tricks and falsehoods. But it should also be remembered that this is a card of great creativity, of powerful magic, primal feelings and intuition. You may be going through a time of emotional and mental trial; if you have any past mental problems, you must be vigilant in taking your medication but avoid drugs or alcohol, as abuse of either will cause them irreparable damage. This time however, can also result in great creativity, psychic powers, visions and insight. You can and should trust your intuition. 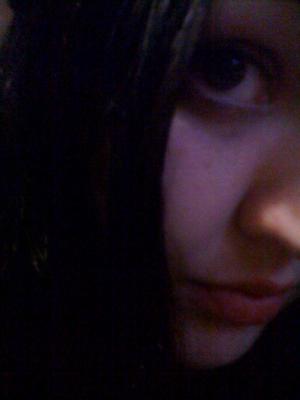 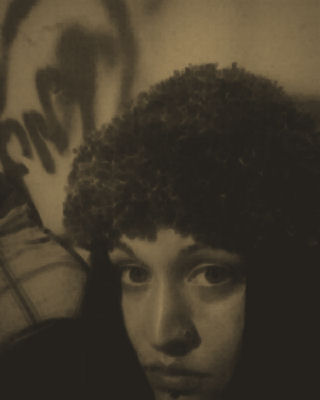 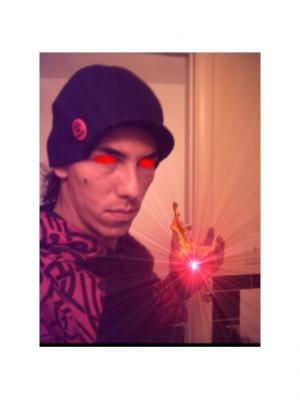 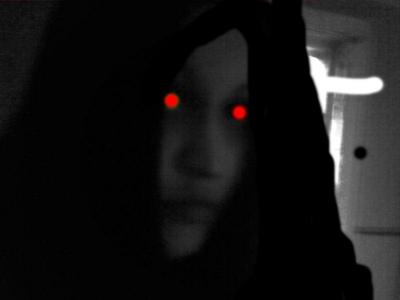 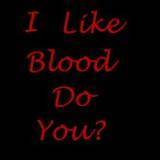 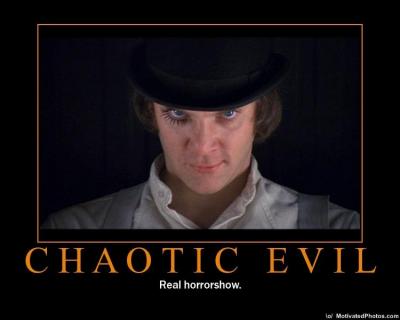