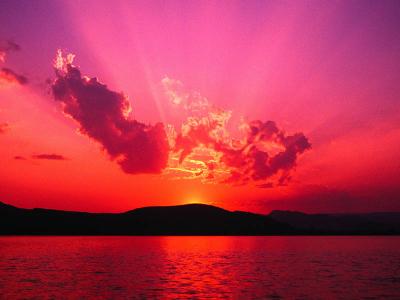 I hope you enjoy. I know it's always a pleasure to have you here visiting me. Makes you a 10 already!

Blood Red hair. Brown eyes.
Sarcastic to a fault. Tend to be rude if annoyed especially at stupidity. Not a very compassionate person. If you don't want to know, then don't ask. I find most movies boring and prefer to listen to music instead.

I like a good laugh and am easily amused by people.

I travel a lot and have been from one coast to the other, north to south. I've lived in both the United States and Canada. I've travelled the oceans.

I've learned basic French (LOL, well, I know French but can read it and write it better than I can speak it). I know basic Russian and Spanish. J'ai etudie la francias dans ecole.

I love helicopter rides.
I have guard dogs and every once in a while have escorts. Okay, so maybe I have escorts most times. You would call them bodyguards. It depends on where I go and where I am at that given moment. I enjoy creativity but am not talented in that department.

I am not married nor do I have children. LOL, nor do I want either. I am daring, sometimes to a fault. Careless and reckless most times.

I love motorcross and horseback riding. I love swimming and parasailing. Anything more... just ask. I will update more later.

Favorite quotes:
A new name, a new face, a new place.
If I agreed with you, then we'd both be wrong.
I'm out of my mind... it's cold and dark in there.

See you not my invisible twin?
A mirror image of another life.
Dark and murderous
beneath the surface - untamed.

Walked I through the storms swirling mist
carrying but a fragile light.
A black figure followed.
I felt a mysterious alliance - distorted.

United are we by a chord of humanity.
Internally universal but concealed.
A hidden domain of ancient realms
dangerously born in me - complex.

See you not my darkened self?
Possessed by an unknown rage.
Surrounded by a fierce reality.
Face to face with its opposite - confrontation.

Walked I from dark to light.
Turned to confront my follower.
Shocked with fear and despair.
My story, the thread of life unraveled...

Meet the enemy,
my shadow - myself.
Bound by psychic glue.

I never said what kind of angel... the horns are there to keep the halo straight.

To define is to limit... don't judge me unless you truly know me. For I may amaze you. You will either love me or you will hate me in the end. I really don't care which you choose. I am me and I will not change to please you.

It was full of money that was the inexhaustible charm that rose and fell in it, the jingle of it, the
cymbals' song of it. . . . high in a white palace the king's daughter, the golden girl.
-- F Scott. Fitzgerald