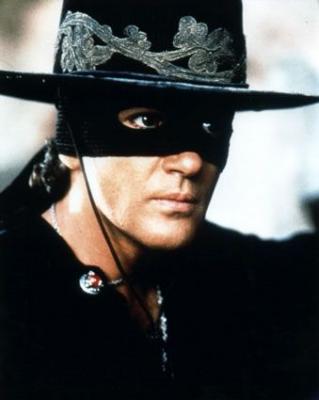 Zorro is the secret identity of Don Diego De La Vega. He is a Californio living in Los Angeles during the Mexican California between 1821 and 1846. He is a dashing black-clad masked outlaw who defends the commoners and indigenous peoples of the land against tyrannical officials and other villains.Not only is he too cunning and foxlike for the bumbling authorities to catch, but he also delights in publicly humiliating them.

Zorro is an agile athlete and acrobat, using his bullwhip as a gymnastic accoutrement to swing through gaps between city roofs, and is very capable of landing from great heights and taking a fall. Although he is a master swordsman and marksman, he has more than once demonstrated his prowess in unarmed combat against multiple opponents.His calculating and precise dexterity as a tactician has enabled him to use his two main weapons, his sword and bullwhip, as an extension of his deft hand. He never uses brute strength, more his fox-like sly mind and well-practiced technique to outmatch an opponent.

His favored weapon is a rapier, which he often uses to leave his distinctive mark, a Z cut with three quick strokes. He also uses a bullwhip. In his debut, he uses a pistol.The fox is never depicted as Zorro's emblem. It is used as a metaphor for the character's wiliness, such as in the lyrics "Zorro, 'the Fox', so cunning and free ..." from the Disney television show theme.His heroic pose consists of rearing on his horse Tornado, sword raised high

He is romancing Lolita Pulido, an impoverished noblewoman. While Lolita is unimpressed with Diego, who pretends to be a passionless fop, she is attracted to the dashing Zorro. His rival is Captain Ramon.Pirates and Native Americans, some of whom know Zorro's identity. 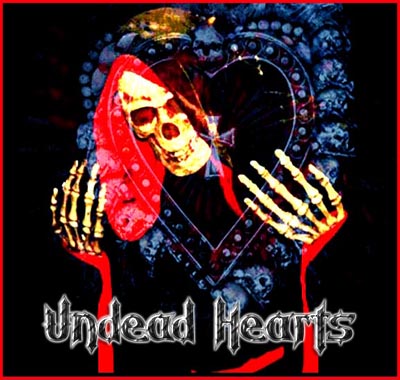