Triskaidekaphobia is the fear of the number 13.
(Greek tris meaning "3", kai meaning "and", deka meaning "10" and phobos meaning "fear" or "morbid fear")


The number 13 represents the taboo, the forbidden, dare I say...the unlucky. 12 hours on a clock, 12 months in a year...but what comes next? 13. 13 represents the unknown, that which never comes but forever looms over us. Man has always feared what they do not understand, what seems to be just beyond our grasp...that is 13.


The number Thirteen has been shadowed in myth and superstition throughout history.

13 men sat around the table at the Last Supper, Jesus and his 12 disciples. It is rumored that Judas, the disciple who betrayed Jesus, was the 13th to be seated.

13 turns make a traditional hangman's noose. Anything less would not snap a neck.

On Friday 13 October 1307, King Philip IV of France ordered the arrest of the Knights Templar.

The 13th card in the Tarot's Major Arcana is Death. This card does not represent literal death but re-birth. New beginnings. Transformation.

The "Thirteenth Hour" is said to be the minute spanning between 12:59 a.m. and 1:00 a.m. when entities not bound to a 3 dimensional Earth are able to move freely amongst our world for 1 hour while our time practically freezes. This "thirteenth hour" is when Demons and other spirits can freely cause chaos and havoc around us. 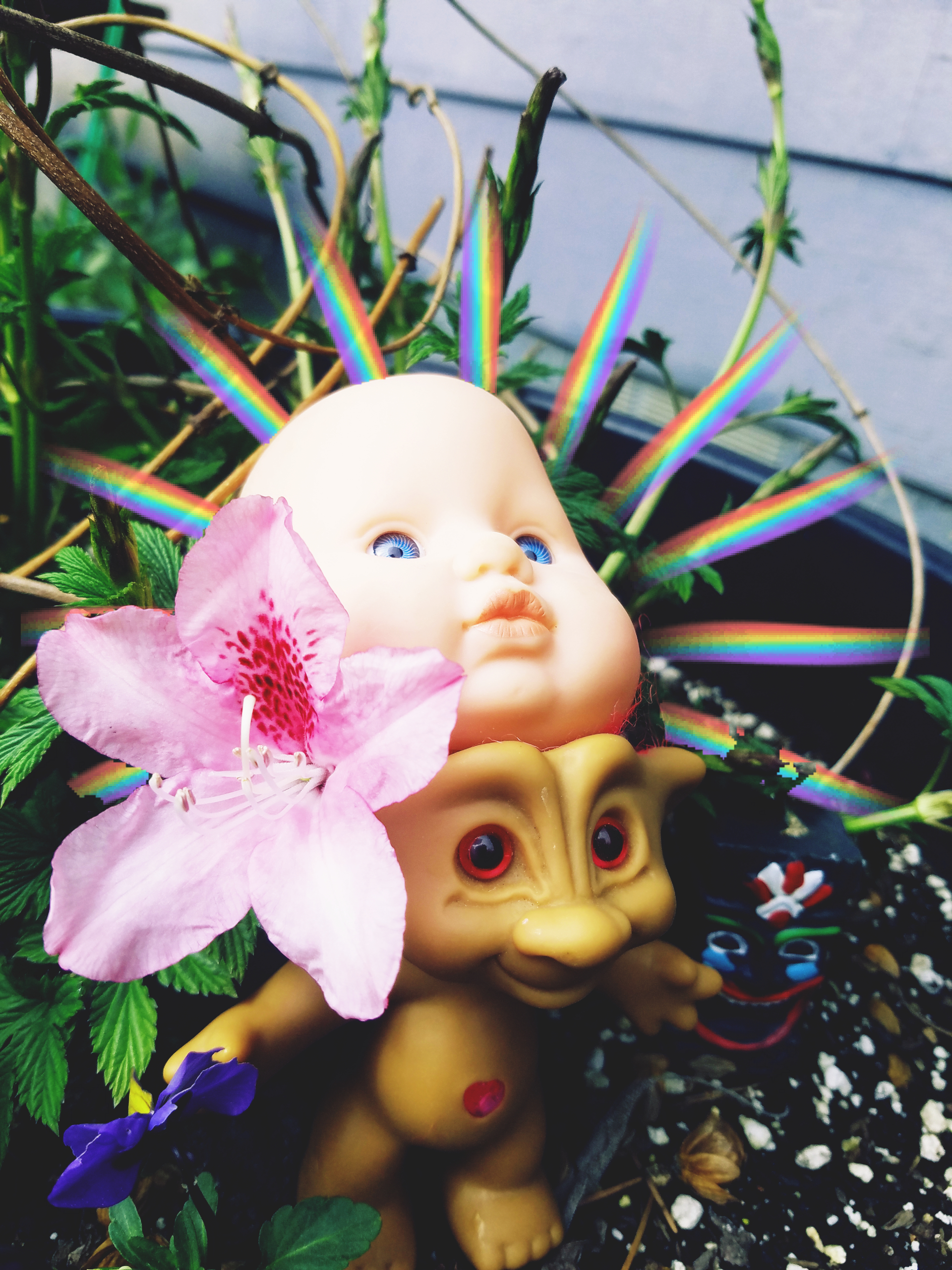