Long ago when the word was sound, an old Lakota spiritual leader was on a high mountain and had a vision. In his vision, Iktomi, the great trickster and searcher of wisdom, appeared in the form of a spider. Iktomi spoke to him in a sacred language. As he spoke, Iktomi the spider picked up the elder's willow hoop which had feathers, horsehair, beads and offerings on it, and began to spin a web. He spoke to the elder about the cycles of life, how we begin our lives as infants, move on through childhood and on to adulthood. Finally we go to old age where we must be taken care of as infants, completing the cycle. 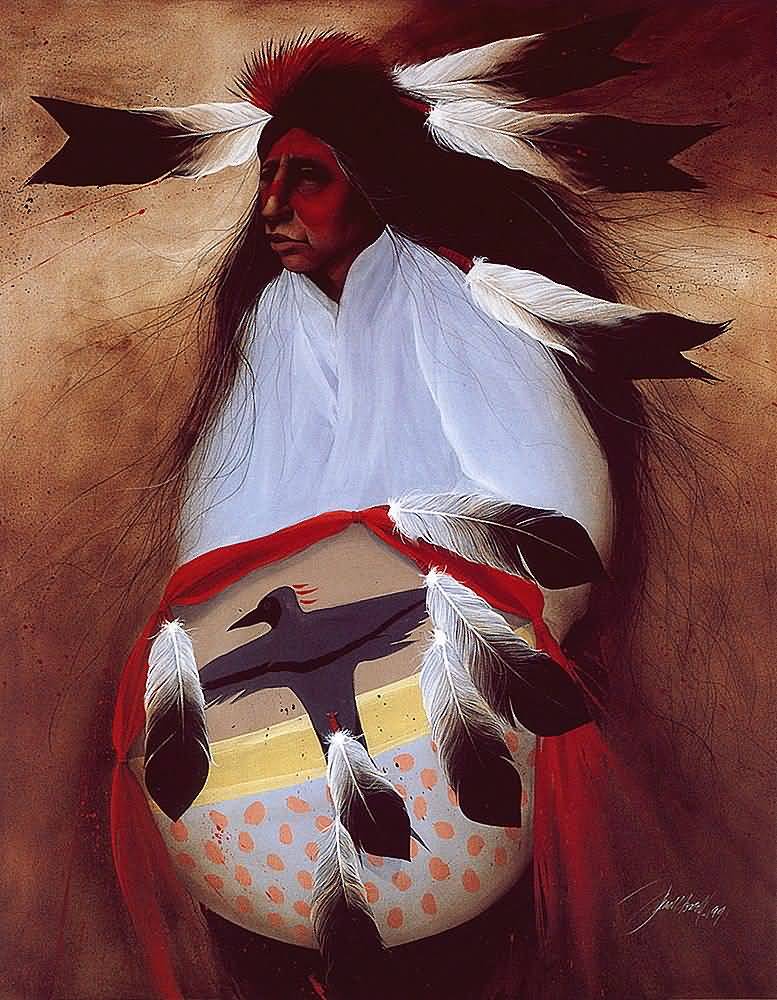 But, Iktomi said as he continued to spin his web, in each time of life there are many forces, some good and some bad. If you listen to the good forces, they will steer you in the right direction. But, if you listen to the bad forces, they'll steer you in the wrong direction and may hurt you. So these forces can help, or can interfere with the harmony of Nature. While the spider spoke, he continued to weave his web.

When Iktomi finished speaking, he gave the elder the web and said, The web is a perfect circle with a hole in the center. Use the web to help your people reach their goals, making good use of their ideas, dreams and visions. If you believe in the great spirit, the web will filter your good ideas and the bad ones will be trapped and will not pass. 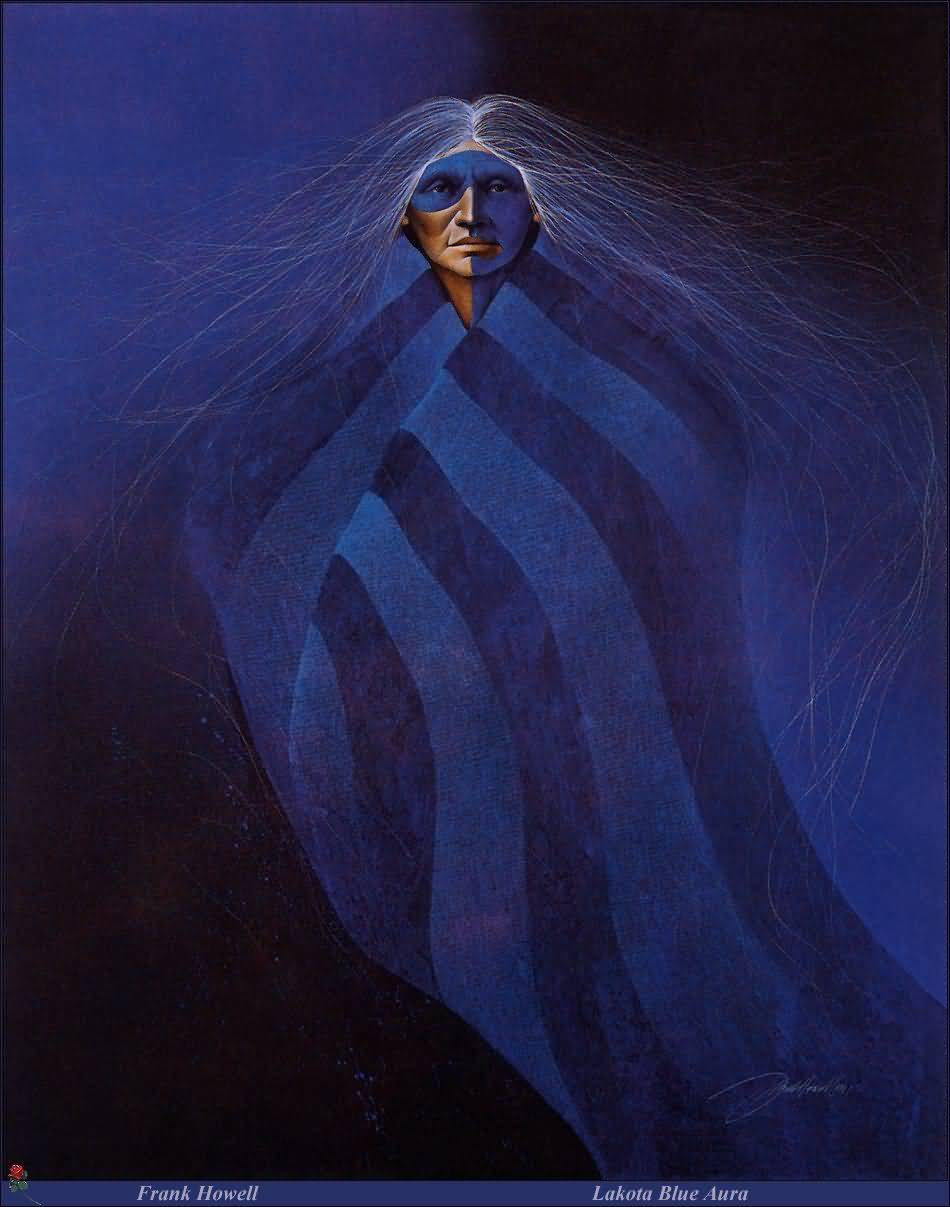 The elder passed on his vision onto the people and now many Indian people have a dreamcatcher above their bed to sift their dreams and visions. The good will pass through the center hole to the sleeping person. The evil in their dreams are captured in the web, where they perish in the light of the morning sun. It is said the dreamcatcher holds the destiny of the future. 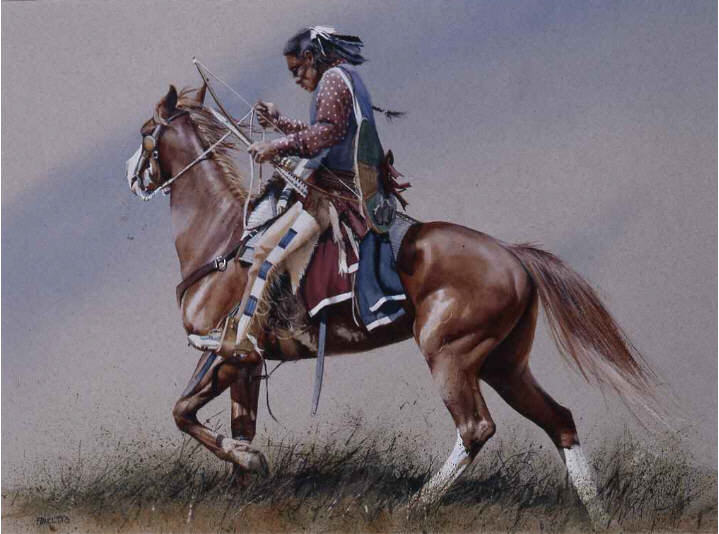 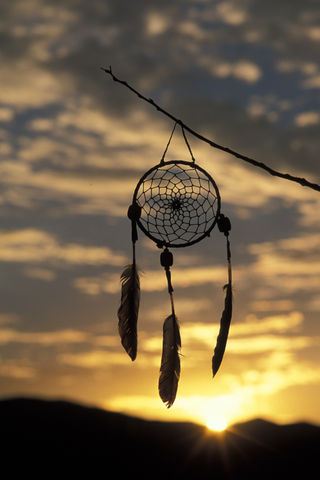 This page was created and researched by JuliahDarq