Bright and beautiful,
Hanging in the midnight sky,
Your light is so cold.

It's not exactly new, is it? It's just the same old, tired shit you always do.

Her and Lucas, they are my everything. The sole reasons I am still here. 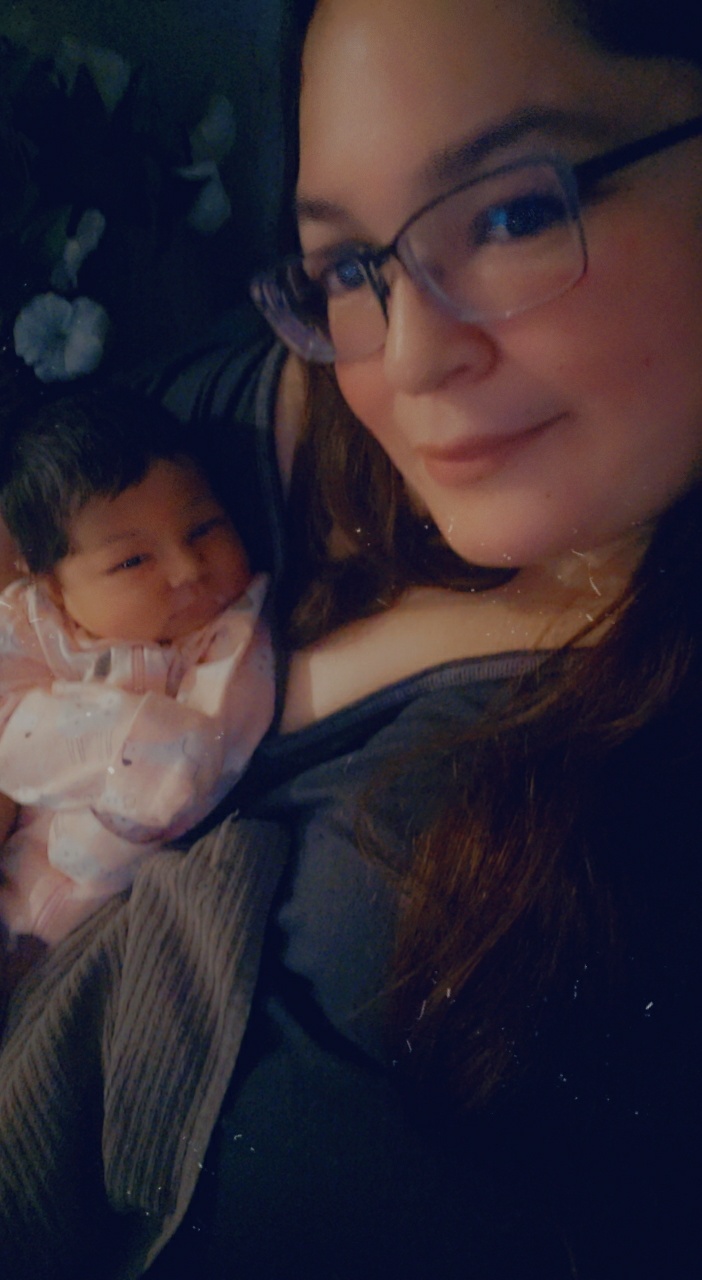 Awww look at you proud Aunty:) she's so adorable!

Heavy topics at the start of the day, why would I expect any less? I went over to John's, and today, over breakfast, he was talking about rape and sexual assault and i just broke down and had to leave. He knows my history, he knows that I completely avoid the topic because it's easier just to bury it and forget, but today he was prodding. And, I don't mind talking to him about heavy stuff, he's got a lot of good advice and he can pull from all his life expriance, and I appriciate that. But he knows I don't talk about certain things, assault being one of them. I broke down in my car on the drive home, couldn't seem to stop the tears. I know, he tells me I need to talk to someone about it, and he's right, I should. It would be a lot healthier than just bottling it up and pushing the whole thing deep down, but I'll get to that in my own time. I don't want to file charges, I don't want to name them, I don't want to think about them at all. But man, when John wants to get something out of you, he goes all in. So... It's obviously been a fun morning for me.

She's my new love, my beautiful Gwen Athena. Her and Lucas, they're all I need in this world. 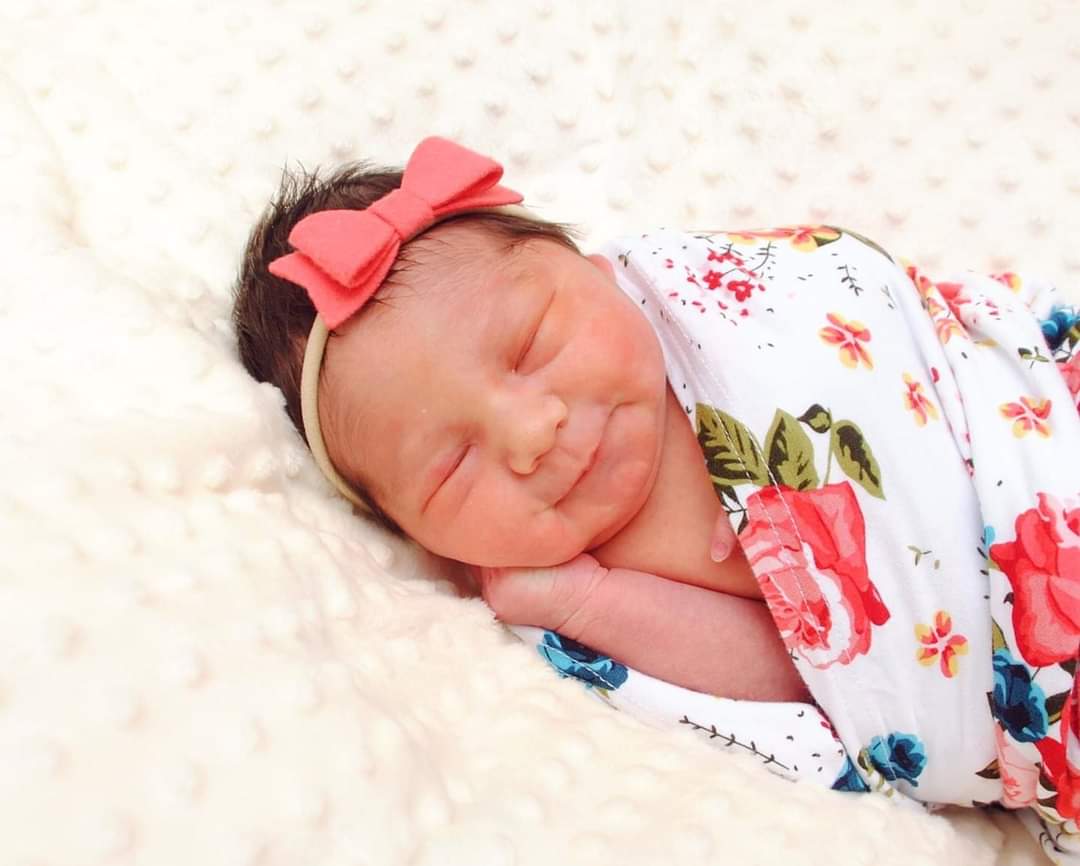 You guys are constentlly copying one another, why should this be any different?

In other news, I've been over at my brother's today. It's been stressful. Liz had some problems with the delivery of Gwen, which is going to take a few months to heal. As well as some issues with other preexisting conditions. Kevin wanted to take her to the ER since the Norco her doctor gave her has been doing nothing for the pain and, again, out of concern for the preexisting issues. But, he wound up not taking her, so hopefully she'll be okay. My mom's probably going to be staying over there for the next few weeks, and I'll likely drop in to help on my off days. Just to make things easier until Liz's mom comes down from Oregon. I did get to see my niece, and that was wonderful. I didn't get to hold her, of course, but I got to see her. She's beautiful. I'm tired and not looking forward to work tomorrow, but I can't miss, so I have to suck it up and deal.

good for you keep being positive hon nothing else matters besides the dumb people, on the internet. I hope you have a good evening.

Little Gwen Athena came into the world today at 12:17 PM, a day before her mom's birthday. I haven't been able to see her outside of a few pictures since hospitals don't allow visitors due to Covid. But, she'll be home in a few days, so I'm hoping to see her this weekend. I can't wait to hold her.

Gross. I'm not at all surprised because some people are exactly who they are, but even so, it's still gross.

Oh, I'm am absolutely looking forward to the new changes regarding the drama 'round here. Hopefully it'll really cut back on all the dumb journal entries and profile creations.

In other news, no word on Liz going into labor yet. She may very well get her wish and Gwen may not come into the world until tomorrow. Regardless, it's going to be within the next few days. So, it's all just a waiting game now.

my best wishes are with you!! I am excited for you and with you!!

I am to this is getting out of hand

My mom's birthday dinner was awesome. She loved the gift we got her, it's really just $200 towards whatever Shiseido products she wanted since I couldn't actually make getting a gift card work. The Korean food was good, but it's always good. And Kevin got her a cheesecake from The Cheesecake Factory, which was delicious.

It looks like baby Gwen is going to be born tomorrow. Liz is having contractions and she's had to start timing them. So she'll probably get out to the hospital later tonight. I'm excited, I'm really looking forward to meeting my niece.

Shiseido skincare is pretty damn amazing. Their ingredients used are top of the line as far as purity and non fillers. I am a skincare connoisseur and that line is my top 3. Omg Cheesecake Factory Cheesecake Yumyumyum!!!

I'm excited for you! Especially that first time holding her time:)

Shiseido can suck it. I've been trying to buy my mom a gift card all evening and I keep getting the same message that the transaction cannot be processed. I even tried to call their customer service, but their system was down and wouldn't be back up before they closed. I know there are physical stores, I know there's one in Little Tokyo in DTLA, and I know there are some in Beverly Hills, but they aren't open. It's aggrivating. I may have to just talk to my brother tomorrow and see if we could just buy her whatever she wants up to the $200 we we going to give her anyway. Would make it all so much easier.

I've also gotta shoot a message to Liz and see if she ants me to make the cake. My mom said she had asked her what kind she wanted on Wednesday. I was thinking a cheesecake, but maybe her and Kevin went the way they did for my birthday and got her an ice cream cake. If I do make one, I need to find a good recipe for it, as I've never made a cheesecake before.

Easy and yum. That site is my go to for stuff like that