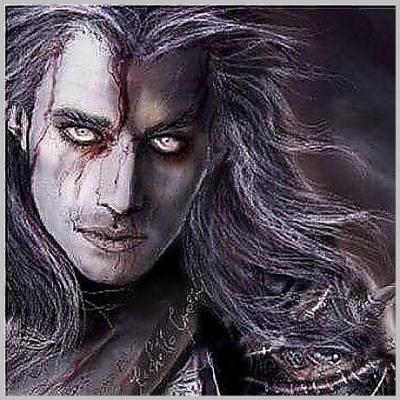 We’ve heard people say it. You’ve said it. We’re all hoping for it, hoping for “things to go back to normal…”

Of course, it’s absurd. Not just because ‘normal’ doesn’t exist, but if it did, then isn’t normal to blame for what happened? It was our normal life that set up the conditions for the pandemic, that made us so vulnerable and unprepared for something like it to happen.

Musonius Rufus, whose story is told in Lives of the Stoics, knew a thing or two about pining for normal. After all, he was unjustly exiled four times, including once to a desolate island named Gyara. While he languished there, missing his old life, hating his provincial existence, he stopped to remind himself and his fellow exiles that “when we were home, we did not enjoy the whole earth, nor did we have contact with all men.” Normal was a mirage, he was saying, because when he could do the things he missed, most of the time, he chose not to, just as 90% of New York City never actually took the time to enjoy the city’s amenities while they were open—even before the pandemic. Just as your normal life was mostly filled with obligation, busyness, killing time and complaining.

And so it goes for us. ‘Normal’ does not exist. If it does, it should be something that, coming out of the pandemic, we actively try to avoid. Instead, we should be creating a new normal, a new world, one built around what we have learned over the last year. As you go back out into the world, vaccinated, chastened, wiser for what you’ve experienced, you must create a better life. You should be preserving the things you learned, that you tried over the last you. You should be making changes based on what you experienced. You should be stronger and more prepared for things to change again.

Because they will. Normal does not exist. Believing in it is the enemy...The Daily Stoic