When you spend equal a lifetime,
Heart trapped within a cage;
The loss of your soul and rhythm's rhyme
Cause an inferno rage...
Like a writhing sail hidden 'neath a guising veil,
Try to fight the fates, though to no avail;
Hell will rise again, to employ the same,
From deep within the nails,
Twisting with a fate's sick game,
As it wakes the shame...

"God" has no place within the heart
That beats with temptation "dark",
Only to speak with a Hellish art,
Meant to remind that we are all a-stark...
A plague upon the mind and soul,
One begin to lose control,
Until the awakening of a monster yet again,
To hide behind the twisted grin
Designed only to hide the screaming pain
That we try so numbly to hide in vain...

Called by the night, like a soldier by plight;
To judge by what's right, Not by faith's frail sight,
We all know it's not alright, yet try as we might;
We should know it's not by light
That we live, that we stand in the face of fright,
At the edge of candle's light.

Don't be afraid of the choice
That would give You a voice,
To be free, to be seen,
The true beauty that would mean
Such to you, that you do
As you are meant so to;

Hear the voice from the dark,
Of you, it would only ask your heart;
As in return, to behold
T'would give you the rising soul
That lies deep beneath the hold;
An undying promise you have control.

In the shadow of the moon, b'fore the mind begins to swoon,
A ghost appears, of the world's unknown fears;
In the eyes of reprise echo the deep cries and the tears,
Dark as "sin", from within, yet as pale as the wail
As a jinn, like the thin line to separate the sin of the frail...
Come to conjoin, in the darkened days,
Wouldn't you like to see through the Shadow Man's gaze? 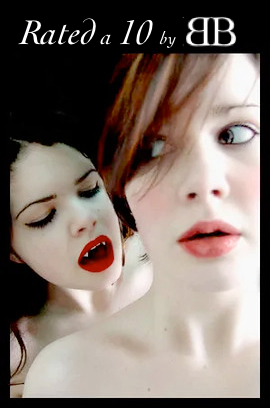 Loved the one about \"in loving memory of when I gave a shit\" ROTFLMFAO!!!