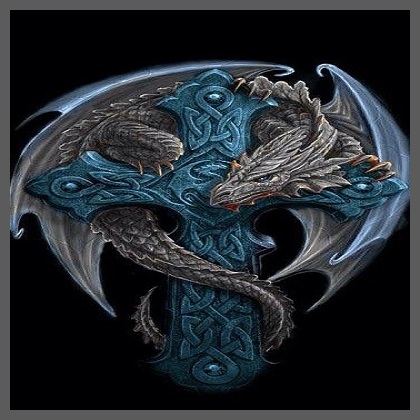 All I have to say is, "Think before you judge, you may be looking in the mirror, reflecting something you may not want to see in yourself." 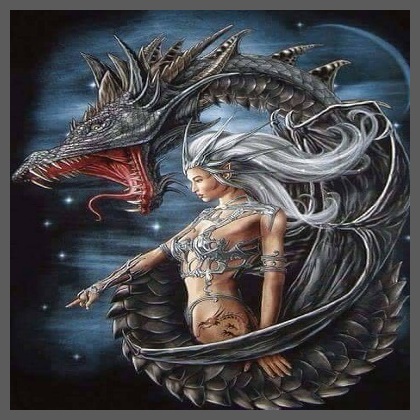 The dragon, a creature of myth and legend is found in almost every culture of the world in some form. In Celtic mythology, the dragon was believed to be of a world that was parallel to the physical world. It was thought, by the Druids, that the dragon’s power affected the ley of the land. They believed that the path the dragons took was important to the flow of energy through the physical world. Areas where a dragon passed often, where dragon paths crossed or places a dragon stopped to rest became more powerful than the areas surrounding it 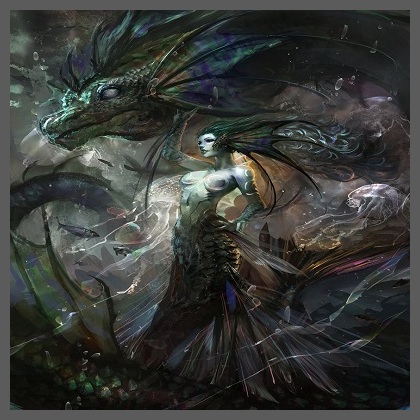 But far from the terrifying creatures we see in films, dragons were more than fire-breathing beasts with the power to destroy. 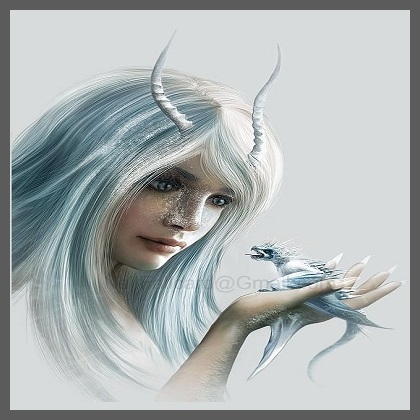 The Anglo-Saxon word "dragon" is derived from the Greek word meaning "to see clearly". They believed dragons had the gift of vision, wisdom, and prophecy. Dragons were considered the guardians of all knowledge and wisdom. 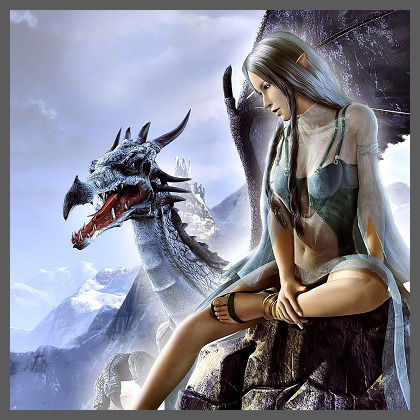 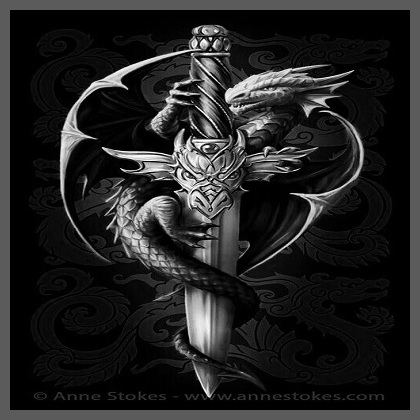 The dragons were revered like gods, believed to bring Earthly and Heavenly forces together. Celts believed dragons guarded the gate to both the Heavens and the Underworld. 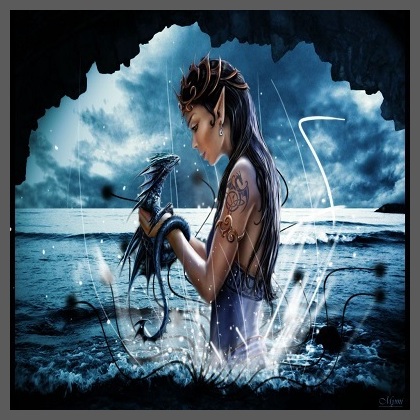 As guardian spirits who protect the Earth and all living things, Celtic dragons are arguably the most powerful of all the Celtic symbols 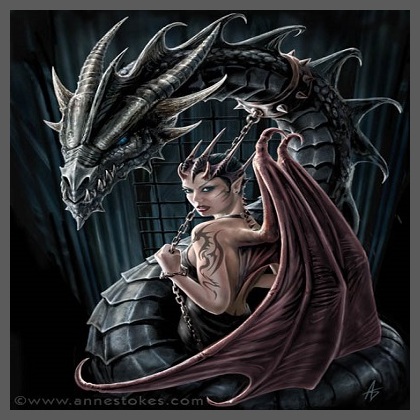 Celtic Dragons are Guardians of Knowledge and Wisdom. 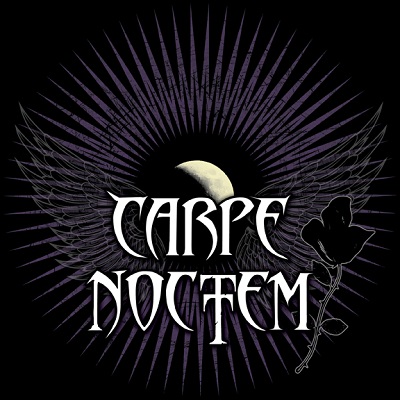 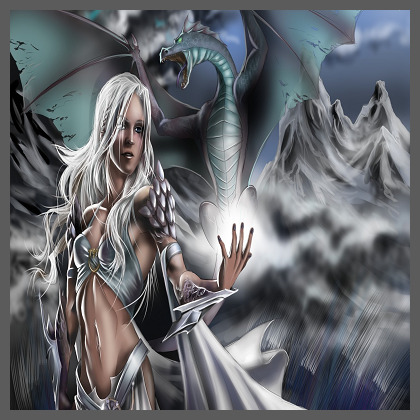