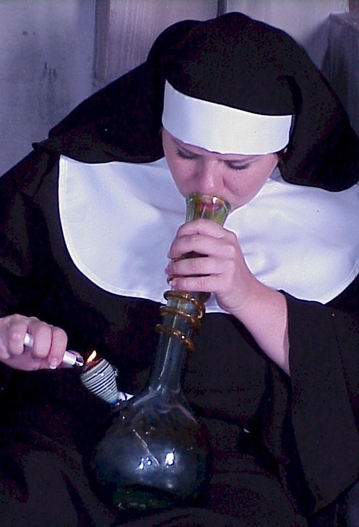 "Better it is to walk alone
There is no fellowship with fools.
Walk alone, harm none, and know no conflict."

"I am ready for whatever's coming. I expect nothing but to be let down or turned away. I am alone. Goddamn. The shit hurts sometimes, but I realize what I am, what I have become."
~ Henry Rollins

"Real grief is not healed by time.
If time does anything, it deepens our grief."
~ Henri Nouwen

This isn't the busiest or most artistic profile you'll ever come across. In fact, it's rather minimalistic however it is a good representation of me and that's all that matters.

I've opted to keep it to the point and devoid of a lot of personal information. In the end I think it's successful in sharing some details while still maintaining a degree of anonymity.

I've always liked dark subject matter. As a kid, I was the one who would cry horribly whenever the monster was killed in the movies. Guess there was no looking back from there.

Everyone has a dark side and it's nothing to run from, be ashamed of, or kept secret. Rather, I see it as something to be embraced, nurtured, celebrated, and worn with pride. If that's a problem for you, stop reading here and move on.

Four, five, and six? Nothing deeply symbolic there. Doesn't add up to anything spectacular or ominous. They're not my favorite numbers and they don't represent anything significant.

Four, five, and six are the number of strings on the Basses I play, though Shaula, my six string doesn't get much play. I bleed and breathe the Bass.

Love hard rock, heavy metal, hardcore, whatever they want to call heavy music these days. Judas Priest's "Sad Wings Of Destiny" is the most flawless thing ever recorded. Tastes range from Led Zeppelin (remember them?) to Iron Maiden, Collide, Saints of Ruin, Bronx Casket Co. to JS Bach, David Russell, and a lot of magnificent stuff between. Early punk rock like 7 Seconds, Black Flag, MDC, is awesome! Can't deal with rap because it's not music and I'm not into jazz or funk.

I currently focusing on improving technique, learning Music Theory and composition. One way to do this is by learning cello and violin pieces as they're challenging to play on Bass. They offer a world of insight into the composer's thought process and every time I approach one of these pieces, I still feel something different. 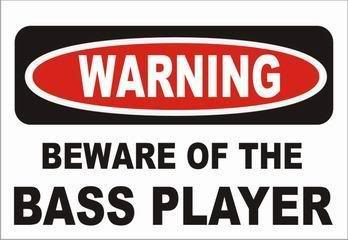 Books. They offer a pleasant retreat for me as well as a welcome walk through another's world, thought process, and creativity. Some favorites include Clarke Ashton Smith, HP Lovecraft, EA Poe, M.R. James, and Arthur C. Clarke.

It is possible to maintain a dark lifestyle and still conduct one's self with courtesy, respect, dignity, honor, integrity, and proper etiquette. This is a drama-free zone and I ask that you respect that.

The Basics:
Divorced and finally much happier. Marriage was like slowly bleeding to death from 10,000 cuts then taking a bath in lemon oil.

Consummate Bass player and I have no problem admitting I believe in Education. This is a sample of what my amazing Bass teacher & Mentor Chris McCarvill is capable of:
"Demon Wheel"

I don't hold grudges as they're non-productive. Having said that, second chances with me are rare. Extremely rare.

Often misunderstood, discarded, and generally forgotten unless of course someone needs something from me.

I have lived long enough to know that politicians are one of the lowest forms of toilet scum to ever disgrace humanity and are not to be trusted. One's own Integrity should never be put up for sale.

If you make a mistake in life, profit from the experience and don't repeat the error if at all possible.

Cat lover. This is my monster, the Siamese Sex God in his office. He's taking a break from his busy schedule: 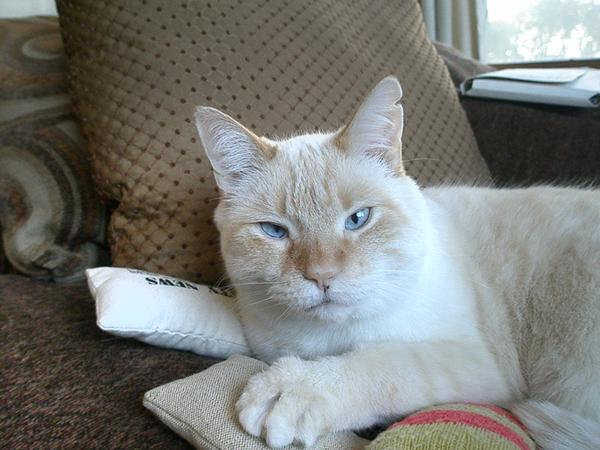 Not looking to hook-up, meet-up, or cyber. I rarely just add people to the friend's list - I'd rather establish a relationship, first. Please don't take that as a statement of arrogance or ego. It's just my comfort level. I try & rate everyone who rates this profile though I'm sure I've missed a few. 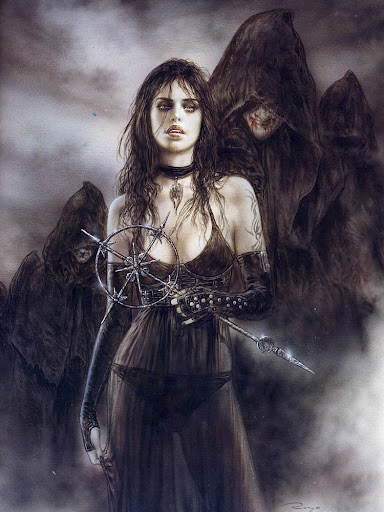 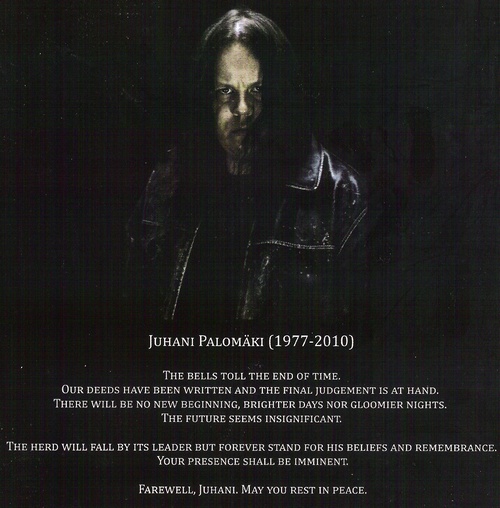 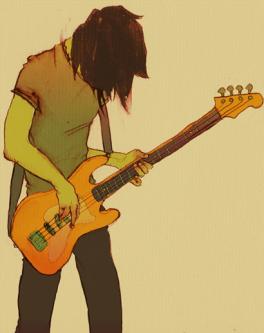