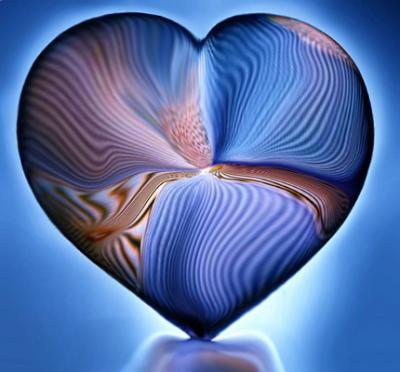 When you said you were going to give me a pearl necklace, I thought it would be more solid.

This is only the beginning...

When I took over this account, I knew I had some work ahead of me, trying to do damage control and clearing up any misunderstandings or lingering issues that may have existed between the former owner of this profile and various members of VR.

I can finally say that - with the exception of 1 - all the names I had originally listed in my journal have either unblocked and (re)rated this profile, or were temporary accounts that have since evaporated into oblivion.

If you've chosen to rate my profile, add me as a 'friend', and/or favorite my journal, that's fine... that's your choice. However, don't expect me to automatically do the same, especially if you've sent me a message instructing me to do so.

I rate, add, favorite and generally interact with those I choose to, not on demand nor out of some ridiculous feeling of obligation.

The image above depicts angels. The image below illustrates the Kama Sutra.

Who and what I am can be found somewhere in between what these two images represent.

I have been on VR for over 4 years. I have several other accounts - one of them being a Sire and Coven Master. I know a few things... and a few people. I don't get sucked into the drama and games some people insist on playing. I give respect only to those who truly deserve it. I am a loyal and trustworthy friend to those who have proven themselves to be the same.

You have been visited by MysticDreamer