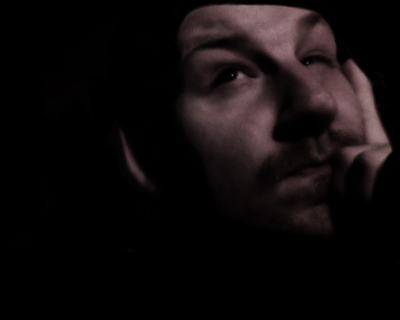 
Invidia is currently working on achieving Zangief mode -- When he has achieved Zangief mode he will be able to do battle against bears in their natural habitats (One on two and one on three battles); Invidia is a vigilante hero (Low powered superhero) with dreams of grandeur ...

His morality is black and white, which makes others frown upon some of his actions (As they do not understand the need to look at the bigger picture)

Some of his abilities include:

- Rock Fossil Armor -
The ability to turn his thick hide into some sort of rock fossil armor contraption, that hurt his opponents when they attempt to punch him

- Good old submission wrestling -
Because, you can't go wrong with wrestling! (Bring back the 80's please)


If you wanna know more about Invidia, feel free to shoot him a private message!

I'm currently cutting body-fat and have so far (Roughly fourteen weeks into my cutting process) cut circa sixty pounds worth of fatness; hopefully by the end of summer I'll have cut some more to be showing off some of them abs (Though highly unlikely since I started off fat!)

I'm an avid gamer, enjoying the typical FPS games (Though I kind of suck at them), survival games (Resident Evil 5, Silent Hill and what have you), role-playing games (Both TT and PC; The Call of Cthulhu BRP is my current favorite) -- I'm also a writer, but more of a dabbler than an expert (I'd say at least!)

PS if you're boasting higher RAW maxes than me, feel free to shoot me a private message!