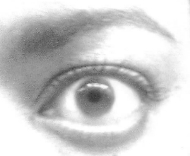 I rarely seek revenge - when I do, I am relentless. 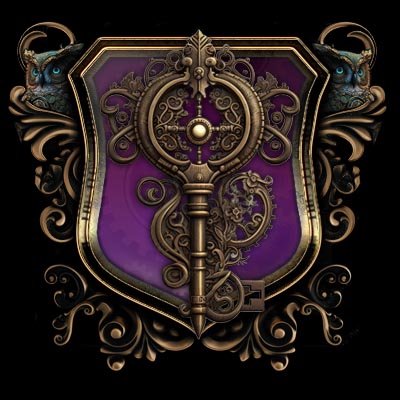 A profile should represent who we are, so here I am.

My vampire world is filled with fallen angels, moody musicians, dream-filled artists, and a suicidal writer or two...


I like the days, but love the nights...the sunlight hurts my eyes. While I have golden skin, sunburns are the bane of my existence.
I was born south of the Sahara, but spent most of my life in the United States. I regret that I no longer understand Vai or Arabic - I try to maintain what little Spanish I recall though.
To most, I seem aloof, but once one gets to know me, I am actually quite friendly and outgoing...I even have a sense of dry sarcastic humor.
I am mostly quiet, but I am not shy. I like to observe the people and things around me. When I feel like it, I'm a chatterbox...lol!
But, I am still a loner...being stabbed in the back in the past by so-called friends has made me wary of reaching out. So, I spend my free time reading, writing, drawing, and daydreaming. I am a big history nerd, and I drink too much coffee and Japanese plum wine.
I am into art and music - and I love cats. Like the ancient worshippers of Bastet, I believe that they are sacred animals. I now have 3 of them - Dust Bunny, Ivanna, and Miss Kitty - and no, I am not a crazy collector (My oldest, Gypsy, died on 9/7/09, my #3 cat, Whiskers, died on 3/26/13, and my #2 cat - my 'buddy' Crunch, died on 1/16/16). 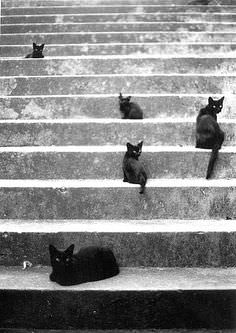 Red is my favorite color, with hot pink a close second.

Even before I had decided on attending an art school (B.A. in Fashion Design) I loved art and art history...my favorite art periods/movements:
Amarna (New Kingdom) Egypt; archaic and classical Greece; The Renaissance; Romanticism; Impressionism; German Expressionism; and the Pre-Raphaelites. 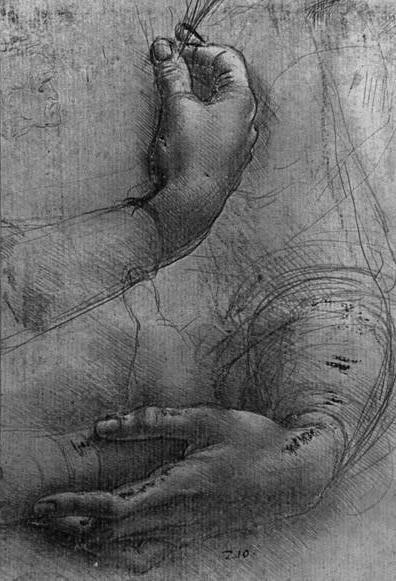 One of my favorite daVinci sketches.


I love movies of all kinds and I have many favorites, but it would take too long and become tedious to list them all here...the same goes with my favorite books! (Those lists are buried somewhere in the 'Odds and Ends' section of my journal - July 2008). I have a small silent film collection - I especially love the sci-fi and horror of the era. 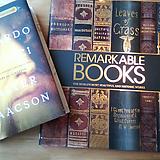 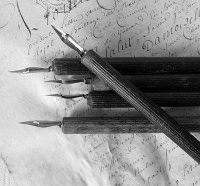 Where would we be without the power of the printed word?


Like most women, I like tall attractive men. In addition, I like them intelligent. If I had to choose, I would take an ugly smart man over a pretty dumb one. (I was in a long-term relationship with a pretty dumb one...my brain was beginning to shrink). Anyway, I also like a man to have nice feet. (I'll admit that I suffer mildly from partialism here).


Favorite Bands: Siouxsie and the Banshees, Tool, Cult of Luna.

I think that the Fallen Angels - and their offspring, the Nephilim - are the first true vampires, along with Lilith, the Queen of the Night.


Genesis 6:1-4 The Nephilim were on the earth in those days - and also afterwards - when the sons of God went to the daughters of men and had children by them. They were the heroes of old, men of renown. 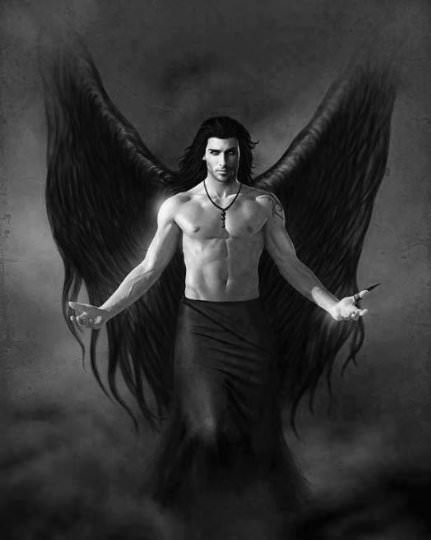 According to the Bible and the Book of Enoch, the Nephilim appear as part of the increasing wickedness of mankind. They were prehistoric giants and powerful magicians. They are blamed for the sexual promiscuity and 'unnatural vices' among men. While it is believed that they brought knowledge to mankind, they were also considered to be warlike and bloodthirsty...
The possible ancestors of what we know now as vampires?

And: Clowns, spiders, high-pitched whiny voices (in men and women), people who use pets as fashion accessories, the Confederate flag, beer, and eggs (ie scrambled, over-easy, sunny side up, etc...yuck! I only like eggs if they are hard-boiled)!


I'm pretty relaxed when it comes to rating profiles here, but be aware that if you have anything that I consider offensive, you're getting a 1. 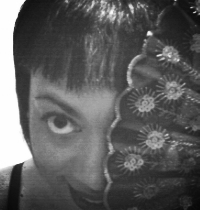 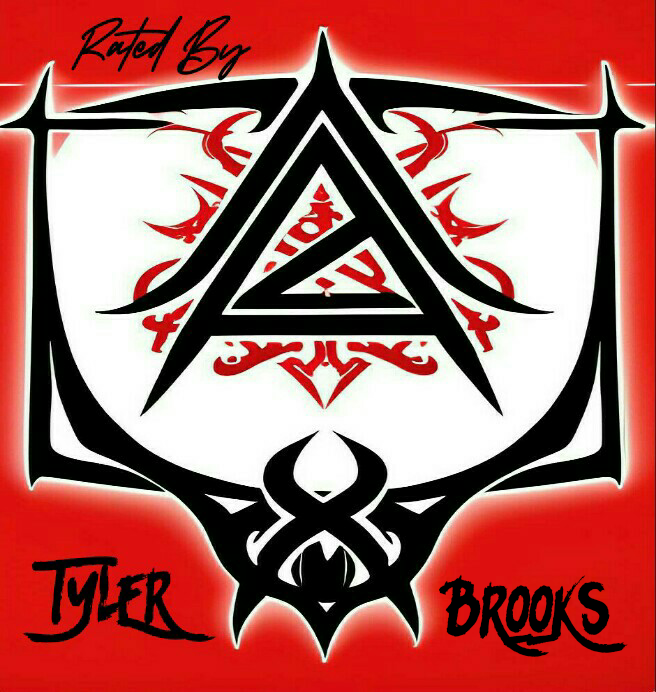