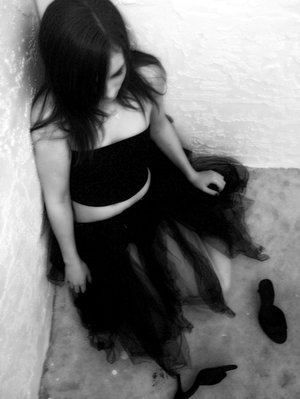 "I fall into a pit of darkness, wondering why I should get up"

My name is Jessica Rose. I have been on this earth for 17 years. It really isnt any of your concern where i am from.
I am a sanguinarian succubus. if you dont know what it is dont bother asking.

I am not one to let people step all over my beliefs and the way that i see things. i especially like to get my opinions out in the open and allow people to see another side view that they will be able to think about.Even thought i am very strong about what i believe in i will allow people to let me know there thought in which i can think about People call me crazy because I tend to carry on conversations and arguments with myself alot, mainly because people now in days are just so childish and dont have the capasity to carry on a conversation or debate intelligently, which just annoys me.
I believe in the supernatural. I believe that they are among us weather people like it or not. I believe that they do not cause us harm they are mainly there watching over us.although I cant deny that there may be evil spirits lurking around. I also do believe in reincarnation.

I love to read! that is one of the things that I do the most ,READ. I love books that have to do with witchcraft, vampires and spirits. i also enjoy horror and suspense books.

when it comes to tv i watch a loy of anime and movies i only watch horror and suspense. everything else annoys me.

movies:
true blood
saw series
under world
grudge
the ring
inside
and much more

I love to do many types of drawings and paintings and you will always find me with a pencil and sketch pad where ever i go.as for my art i do a grand amount of everything. 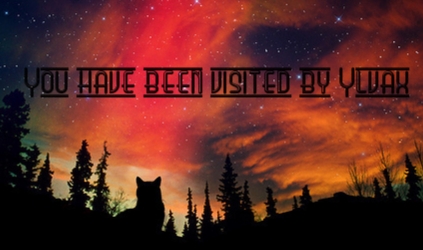