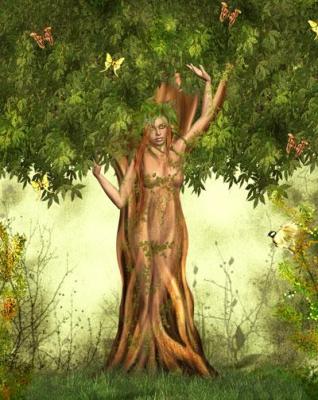 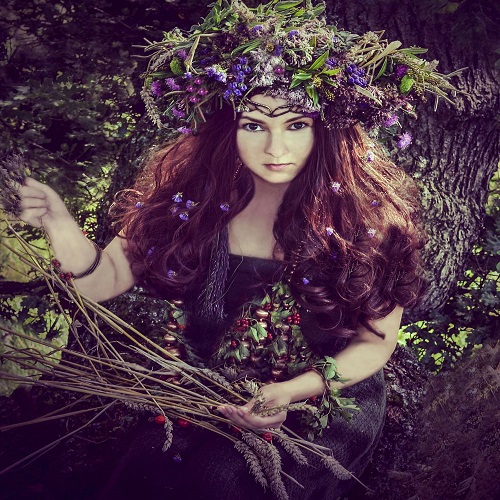 What is Ogham? A look at the ancient Irish alphabet

Ogham, known as the 'Celtic Tree Alphabet,' dates back centuries and has several theories about its origins.

Traces of Ogham can still be found all across Ireland.

The ancient script of Ogham, sometimes known now as the 'Celtic Tree Alphabet,' originally contained 20 letters grouped into four groups of five. Five more letters were later added creating a fifth group. Each of these groups was named after its first letter 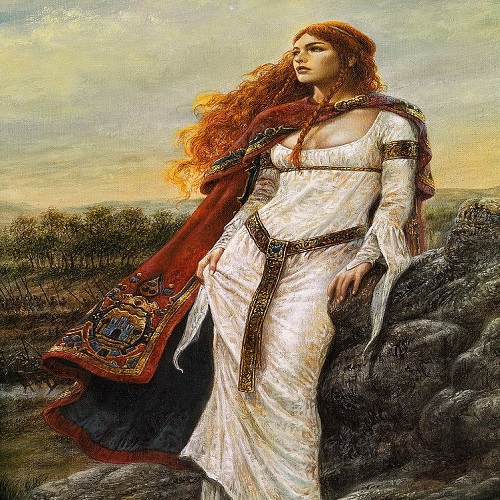 "Its twenty letters, called feda (= ‘trees’), group into four aicme (= ‘family, tribe’) of five letters each. Each letter is simply a cluster of one to five straight lines, scratched along the (usually) vertical edge of a stone.

"And the fourth family (the vowels A – O – U – E – I) is drawn either as short marks on the edge itself, or straight across both sides of the edge."

As far as what Ogham was used for, Dr. Quinn explained: "All we know directly for certain is its use in writing personal names, in possessor form (So-and-So’s…), on the edges of standing stones and the like, as memorial (and possibly as territory/boundary) markers. 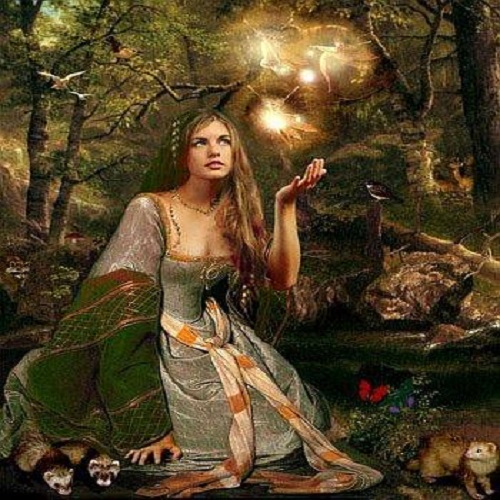 "But references in Old Irish (and later) literature also have characters writing Ogham on sticks to send messages, to record information, and to do magic."

According to the Ancient History Encyclopedia, Ogham, which is estimated to have been used between the fourth to the tenth century CE, may have been named for the Irish god Oghma, though that is often debated. 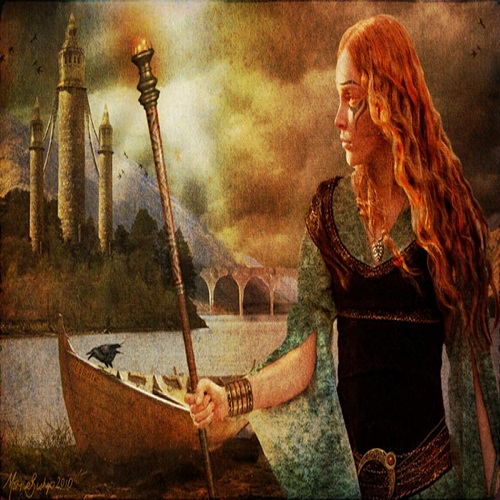 There are some 400 - 500 known surviving examples of original Ogham, most of which are in the southern Munster province of southwest Ireland. Another large chunk is in Pembrokeshire in Wales, with others scattered around Ireland and western Britain.

Mostly written on wood and stone, Ogham is based on a high medieval Briatharogam tradition of ascribing the name of trees to individual characters. "The inscriptions containing Ogham are almost exclusively made up of personal names and marks of land ownership," according to the Encyclopedia. 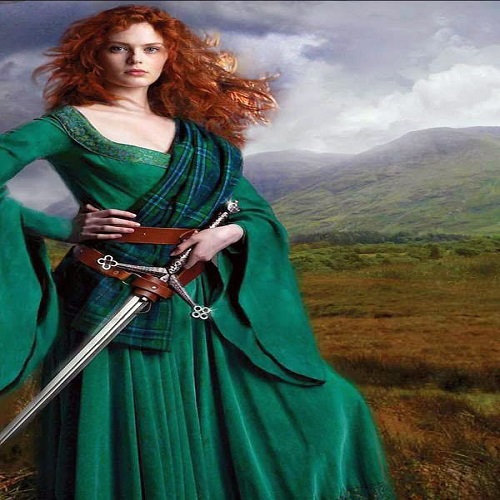 The ancient language bears a great resemblance to ciphers in Germanic runes, Latin, elder futhark, and the Greek alphabet.

According to the Ancient History Encyclopedia, there are four prevailing theories surrounding the origin of Ogham.

The first, based on the work of scholars such as James Carney and Eoin MacNeill, suggests that Ogham was first created as a cryptic alphabet designed by the Irish, designed in response to political, military and/or religious reasons so that those with knowledge of just Latin could not read it. 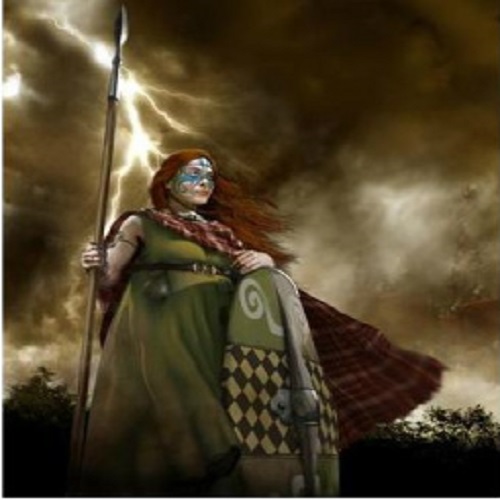 The second theory, argued by Damian McManus, is that Ogham was invented by the first Christians in early Ireland "in a quest for uniqueness" and maintains that "the sounds of the primitive Irish language were too difficult to transcribe into Latin."

Another theory states that Ogham was invented in West Wales in the fourth century BCE "to intertwine the Latin alphabet with the Irish language in response to the intermarriage between the Romans and the Romanized Britons. 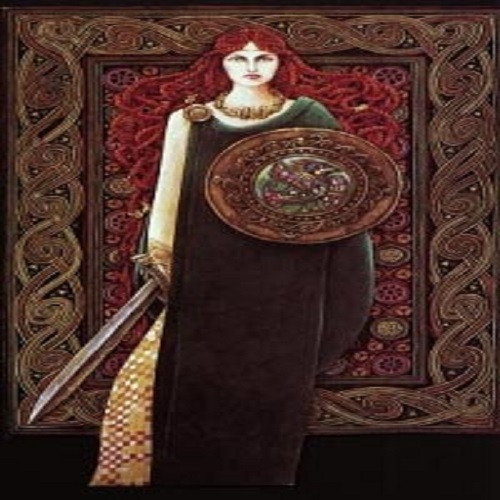 "This would account for the fact that some of the Ogham inscriptions are bilingual; spelling out Irish and Brythonic-Latin."

The fourth theory, supported by Robert MacAlister, is that Ogham was invented in Cisalpine Gaul around 600 BCE by Gaulish Druids who created it as a hand signal and oral language. MacAliser suggests that it was transmitted orally until it was finally put into writing in early Christian Ireland. He argues that the lines incorporated into Ogham represent the hand by being based on four groups of five letters with a sequence of strokes from one to five. However, there is no evidence for MacAlister's theory that Ogham’s language and system originated in Gaul. 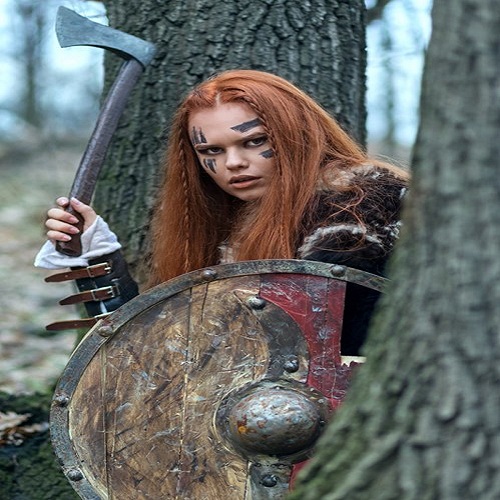 The Encyclopedia also points out that there "mythical theories" surrounding the origin of Ogham that appear in texts from the eleventh to fifteenth centuries. The eleventh-century Lebor Gabala Erenn tells that Ogham was invented soon after the fall of the tower of Babel, as does the fifteenth-century Auraicept na n-eces text. The Book of Ballymote also includes ninety-two recorded secret modes of writing Ogham written in 1390-91 CE. 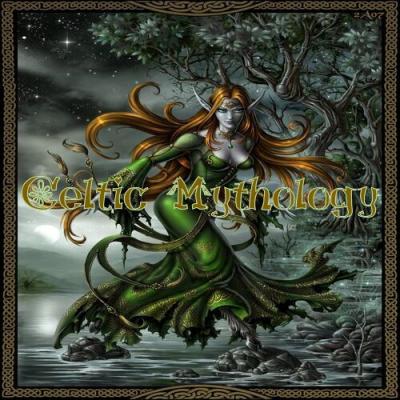 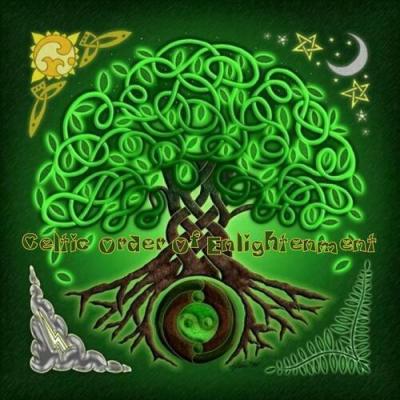 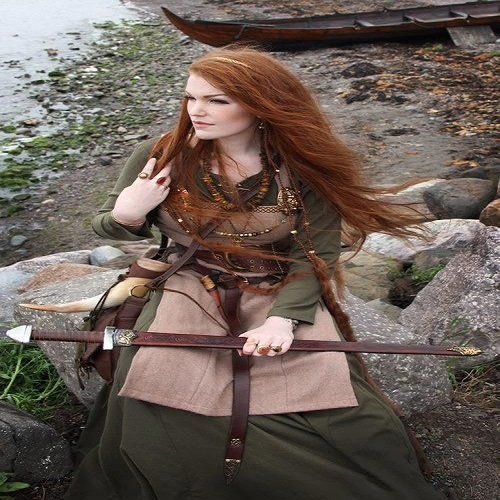 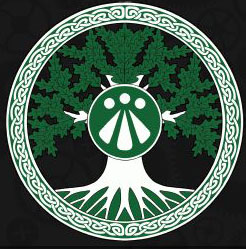