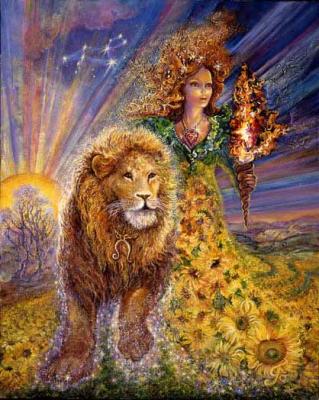 I'm a wanderer of the Universe;
Drawn to the ocean, the moon, starry nights,
romance, pleasure, sex, dreaming, music,
and eating the fruits and herbs, etc.. from Mother Earth.

I've been told I am weird.
Definition of weird: of, relating to,
or caused by witchcraft or supernatural,
magical.

I believe in MIND EXPANSION..
Always keep your mind open.
I analyze everything.
Protect our freedom and rights
that are being taken away.
WAKE UP! LOOK around at
what's going on today!
Educate Yourself!

"Minds are like parachutes.
They only function when they are open."
Sir James Dewar

I've included pictures that represent a part of my life or that I am interested in. If you want to know more about me read my portfolio. 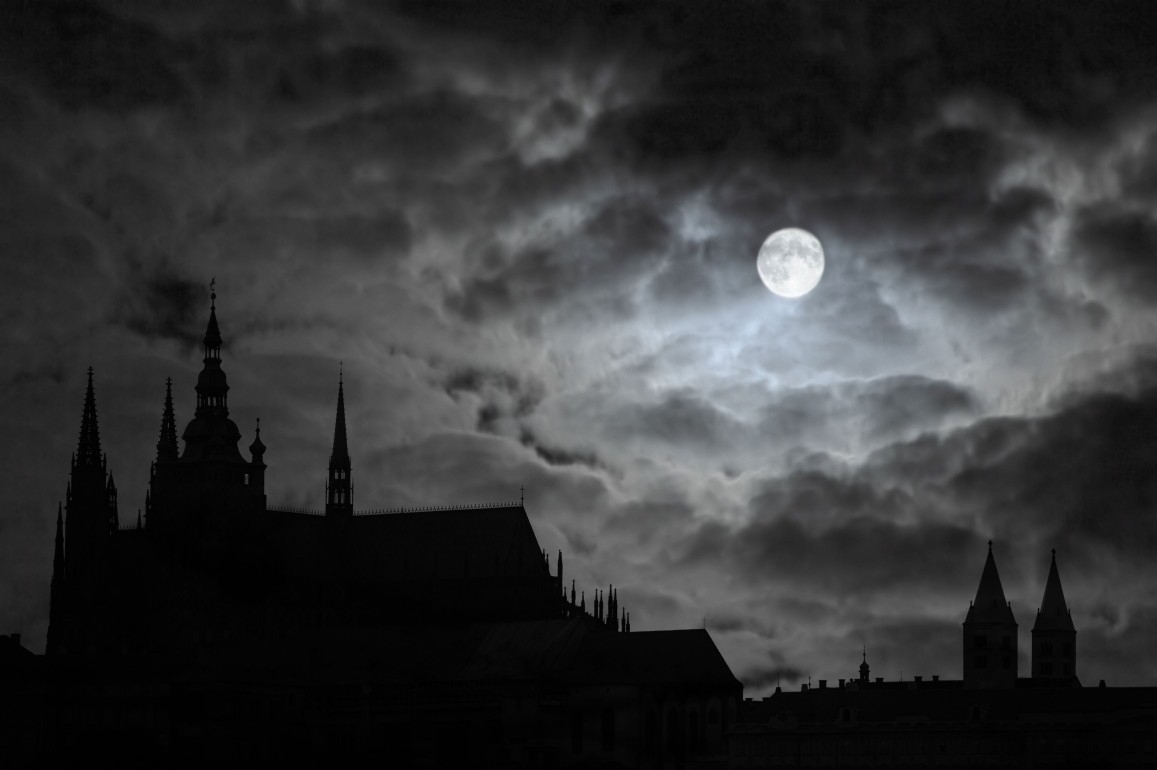 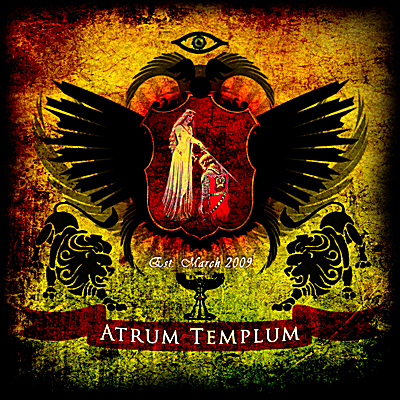 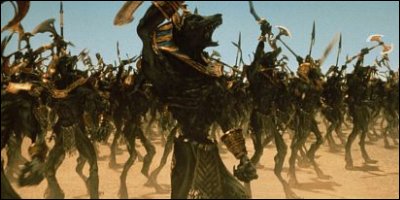 Isis was regarded as the companion of Osiris,
whose soul dwelt in the star Sah, i.e., Orion,
and she was held to have brought about the
destruction of the fiend Apep, and of his hosts
of darkness by means of the might of her
words of power.
Isis resurrected Osiris when he was
murdered by Set. Her magical skills
restored his body to life after she
gathered the body parts that had
been strewn about the earth by Set.

Osiris-Lord of the Dead
In the underworld, Osiris sits on a great throne,
where he is praised by the souls of the just.
All those who pass the tests of the underworld
become worthy to enter The Blessed Land, that
part of the underworld that is like the land of the
living, but without sorrow or pain. 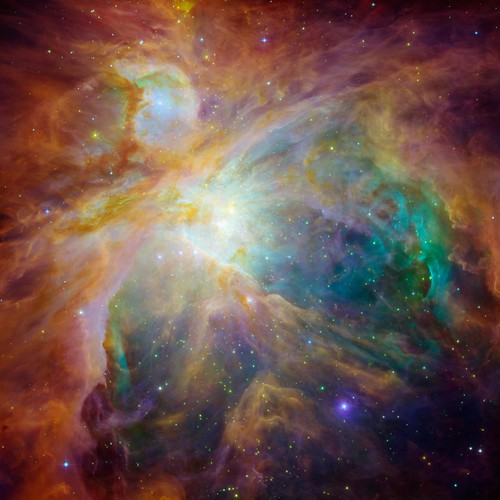 According to greek mythology Orion
died being stung by a scorpion.
He is set such in the sky that he
sets in the west while his slayer,
the Scorpius raises in the east. 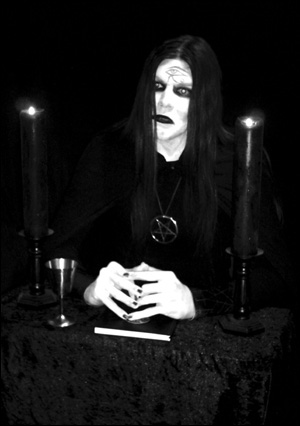 Don't Miss A Thing Because If You Miss Something, You Have Missed Everything.
Abra-Zen