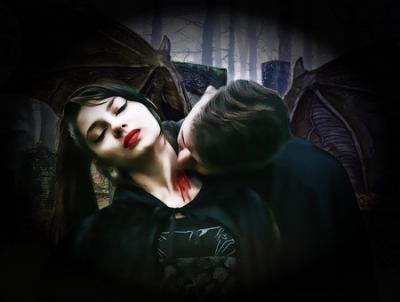 It's been a long time time since I've been on VR. I was a member of this site from 2011-2015. I've been gone since 2015 but Im back now. Not sure if I will be active as much as I use to though. So that everybody knows I'm straight not gay, bisexual, or any of those other sexualitys out there I only fall in love with girls.

Rating: For rating though I think everybody deserves a 10 no matter if their profile is good or bad.
Blocking: I hate blocking people but if I have to then I must.

Though I'm not new to this site it's good to be back. Since I'm back though I'm gonna be remaking protection stamps if anybody wants any I can give some to you.

Whenever I'm watching shows I watched as a kid I feel like a kid again and the same thing when I'm playing video games. I'm currently working as of now. I love vampires as you can tell by my username. I do love to write and draw plus reading, watching tv, watching video's on Youtube, chatting and meeting new people, etc.
One Youtube channel I started watching is What Would You Do? Even though though it's people acting on real life events that's going on in the world a lot of them bring me in tears. That's what happens every time I watch sad episodes of tv shows even though I know it's only in the show.

Games I grew up with as a Kid:
Any James Bond game before and after Daniel Craig but during GoldenEye with Pierce Brosnan excluding Agent Under Fire and Night Fire,, Donkey Kong 64, any Mario game in the 90's, Pokemon, Digimon even though I never had any, and so on. Im looking forward to the next Mortal Kombat game after playing Mortal Kombat 2-MK9 back in the day.

More info about me:

I never smoked a cigarette or drank alcohol in my life so I prefer to have it that way.

I love to smile and make people smile as well since I was little. I was told I have a great smile and I appreciate when I'm told that.

Also in my spare time I like to build stuff on Minecraft. I'm not into games like Fortnite sorry to anybody that plays that game. If interested I can post some of the stuff I've created on here.

Shows I grew up with are listed below:

Pokemon - Digimon - Yugioh including GX stopped afterwards then started with Arc 5 - Wizards Of Waverly Place - Thats So Raven + Cory In The House - Dexters Laboratory - and so much more.

Mentorship: Mentor of my very first mentorship known as The Vampyres Krypt. 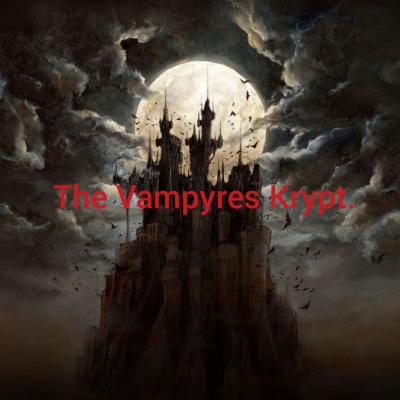 Before anybody asks I'm not a vampire FYI just in case people ask me if I am one nor am I anything else.

Honestly back when I joined VR back in 2011 I didn't know this site even existed. Nobody told me about it happened to stumble upon it when I browsing through sites on google.com 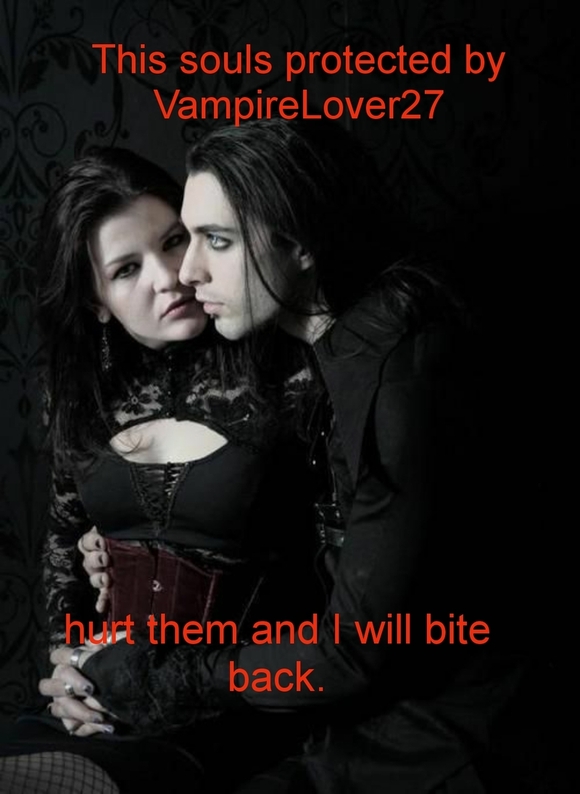 Was never a fan of twilight so please don't try to get me into it if you do like it that's fine just please don't force me into giving another shot because most likely I won't.

I would like to meet new people one of the reasons why I joined VR. Though I might not get along with everybody I try my best. I do like to get to know people while I'm on sites. If I do ask a question and you don't feel like answering it's fine. There are questions I'm not comftable answering too.

Also I'm straight so I only fall in love with girls.

Thank you for rating my profile 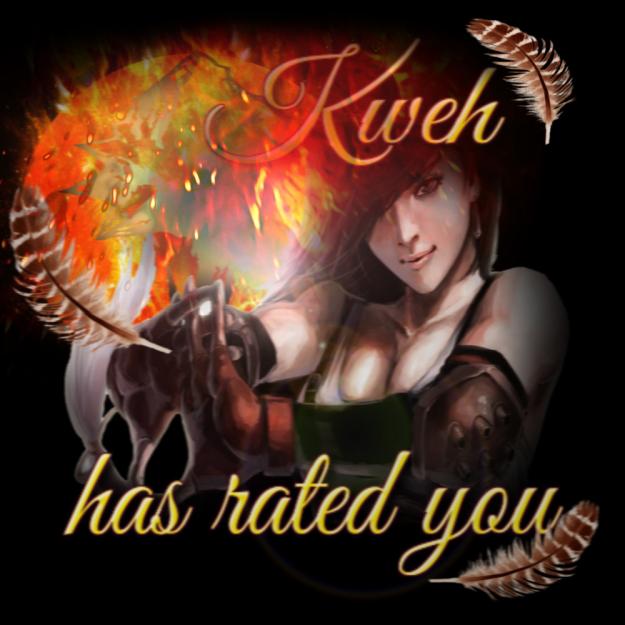