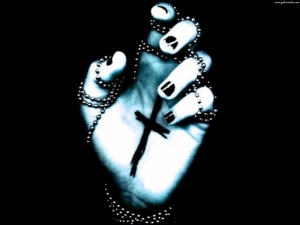 Good day all, be the gods y’all were born to be