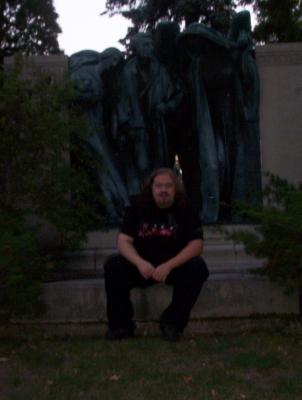 Basic over view of me: I'm a pretty laid back kind of guy, currently a college student goin for a BA in Communications. I'm huge into gaming and role playing(Dungeons and Dragons, ect..) and consider myself to be a pretty good movie buff. Along with those things I also enjoy going to Concerts and listen to Different kinds of music ranging from Johnny Cash (the original man in black) to Marilyn Manson, but by far my fav band is Nine Inch Nails. I'm very open minded and easy going so feel free to message me or ask anything u want. (if u want a more detailed list about me and the things I'm into keep on reading)

My Kinda Gurl: I do have an idea of what kind of a girl I wanna be with. I want to be with someone that is free spirited, into things that I'm into (i.e. video games, roleplaying, partying, concerts, music, movies, reading, ect...) She dont have to be into all of them, but some and have an openmind about the others and things in general. I'm not to picky of a person, as long as she has a good personality.

when it comes to the bedroom I want a girl that is willing to try new things at least a couple of times, plus I like a girl that can both be submissive, but also know what she wants and how to get it if need be. Bi is a plus but not a have to.

That in a nutshell is basically the type of girl that I'm looking for because I know that way both of us can be who we are around each other and still have feelings for one another as well.

More indepth about myself:
Hair: Dirty blonde, but usally dyed Black most of the time (unless I'm to broke to afford more dye)
Eyes: Hazle, but tend to change depending on my mood and what I wear
Height: I'm 5'7''
Status: Separated (soon to be divorced)
Smoke: I dont smoke ciggs
Drink: I'm a fan of Rum and bud light, but can drink other things as well both alcoholic and non alcoholic

I dont really classify myself to be a specific type of person, I dont believe that one should be judged by what they wear, becasue if that were true then I would be Concert, since 90% of my shirts that I own came from different Shows that I have been to. Clicks are for high school, and even then they were lame as hell, for some people the hardest thing to get over is themselves.......


Some of the Music that I listen to include, But is definatly not limited too:

When it comes to movies my favorite actor by far is Samuel L. Jackson and my favorite actress is a toss up between Christina Ricci and Kirsten Dunst .

Here are some movies that I enjoy, but by far not all them: 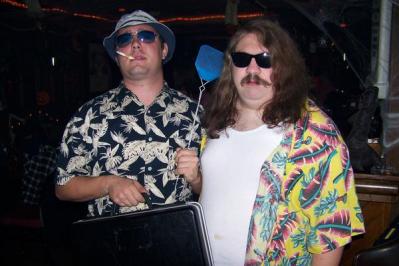 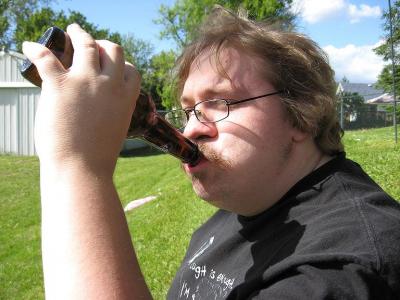