Taking it 1 room at a time. 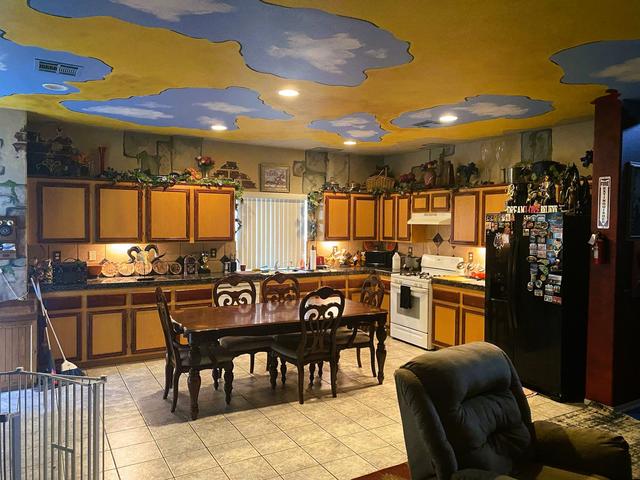 So today my neighbor is bringing over a Lawn Person to provide me with a quote on the total removal of 10 trees in my backyard.

For close to 20 years I failed to find Endorphins in cleaning up after the pollen and leaves year after year, and just as my neighbor on the other side of me cut his trees back because I was getting his debris in my pool and across my yard as well as my own debris, and the bottom of my swimming pool has been permanently stained, due to this, well my neighbor who is bringing the Lawn Guy over has finally had enough of the debris from my trees falling in her pool and blowing across her backyard and I don't blame her.

I don't care for the debris these trees make at all.

Allow me to start from the beginning.

I have a Delta Monitor 1400 Series Shower.

It's over 20 years old and had started leaking.

It's been leaking for about a month, but it has been a very small leak as if the water just wouldn't shut off all the way. It was leaking from the showerhead so I couldn't just plug it up with all the pressure that runs through it.

Well, ALL 3 toilets had started to wear in the tank and leak as well.

I replaced 1 of the 3 toilets some months ago which resolved that leak.

I turned off the water valve behind the toilet for the 2nd toilet since it's not used much.

And for the 3rd toilet, well, I simply let it drizzle the water because it was a really small amount.

Then I accidentally left my pool water on for hours. Still waiting to see that bill. (Ouch!)

However, I received an email from my water company notifying me that water had been running through my meter continuously for a few days as if there may be a leak somewhere on my property.

I did try to repair the toilets months back, but apparently, it was only band-aid repairs.

Well, after getting that email, I figured it was time to move those projects up my Priority To-Do List.

I watched YouTube videos on how to repair the shower and I went out and purchased a Chrome Universal Trim Kit for a Delta Shower. It pretty much came with a Handle, Chrome Hot/Cold Plate, and misc. hardware.

A part called the Cartridge was so lodged in the pipe, I thought it was part of the piping.

I did get frustrated and a bit concerned that I may do damage that would cost me hundreds of dollars so I called 1 plumber, but they aren't open on the weekend.

Called another plumber open 24/7, but they couldn't get to it until Wednesday.

Nope! I need it fixed now because not only am I wasting fresh water but money as well. It is also annoying to hear the drip drip of the water until I fall asleep.

So I installed the Trim Kit ($53.00), but as expected, the problem was in the Cartridge.

I watched the videos again and wondered why my cartridge wasn't coming out as easily as shown in the videos, but then I noticed there were cut scenes in some videos when removing the cartridge.

Not wanting to give up or spend between $200-$400 on this repair project if I utilized the services of a plumber, I returned to the project and FINALLY got the Cartridge removed without damaging other things.

I returned to Home Depot and purchased the new Cartridge ($65.98), as well as 2 NEW Toilets, returned home, and on the 1st attempt at the repair, I installed the part incorrectly, but with a slight adjustment, I got it to work as designed. I had to go downstairs to turn the water off to the house like 6 times...Geesh!

So, I have a working shower again without any leaking and it cost me $119.00 total for parts alone.

Still better than a plumber's price and it's the First NEW Skill learned in 2023.

I'll replace the other 2 toilets whenever I feel in the mood, which will probably be this coming week...LOL!

So what I wanted to accomplish today was to edit my WeedTube video and publish it.

Edits are currently in process of being saved.

It took sheer Will Power and Focus to NOT record new content until I edited and posted a video.

Bandit and I had an awesome time visiting Surrogate Family that lives in LA County.

The Purge, But if Cheating was Legal

2 Chainz Checks Out a $295k Bombproof Vehicle | MOST EXPENSIVEST

If batman was a savage

If Batman was a Savage - Season 2

1 Pumpkin Pie was delivered as a substitute.

Well, I intended to go upstairs and take a nap.

That plan changed to getting into the sauna and recording a Micro-Sesh and posting it along with other pics to WeedTube's Pipeline.

So, I must have medicated with a Hybrid because I'm not too sleepy nor too wide awake.

Pretty even and Comfortably Numb.

I have my WeedTube video already for editing, but that will probably happen tomorrow since as soon as I feel like it, I'll be recording my next YouTube video.

Well, I thought I could hold out before my road trip, but nope, had to travel into town for a resupply.

All positive interactions as I supported my local community.

I did see one product priced cheaper than at one location I normally frequent.

One must shop around or settle.

Being that I had to drive, I've not medicated until 5 minutes ago.

Every year, at least once per year, I turn on the water to fill the swimming pool and forget it's on.

I'm sure I turned it on sometime yesterday morning when I notice all the rain hadn't completely filled it.

However, I failed to set the alarm on my cell phone which would have reminded me to turn it off.

So it ran all day, all night, and into the early morning.

So that means Feb's or Mar's bill is going to take a little more away from my spending than I would like, but that's find, I've learned to plan for these types of brain farts.

My meal prep is on point!!!

Now waiting for the time.....The Time of Darkness 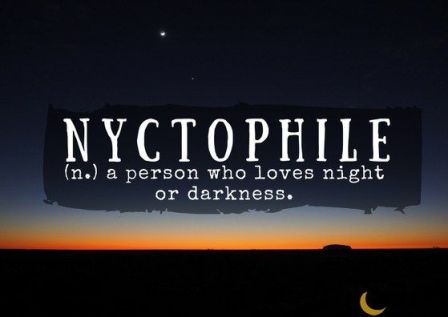 How has my day gone?

Pretty much as I had planned it to go.

Whew. That was... Damn interesting.

How People Be Using Flash Bangs On Call Of Duty

As I sit in my warm home and listen to the wind blowing outside as the rain pours down, my mind shows me my Mental Movie Screen scenes when I had to endure Training, Eating, Sleeping, Pissing, Shitting, Marching, etc, all while in rainy weather, hot weather, snowy cold weather, etc...Just enduring the weather as I complete my mission, thankfully, mostly only during training.

Other than during training, I spent time in nice office spaces or better yet, my own personal office. Some came with pretty nice views of mountains too.

It is due to those experiences of having to endure Harsh Times that keep me feeling Blessed and Grateful to now enjoy the Paradise that came from that Hell I endured by Changing My Perception and Embracing The Suck! 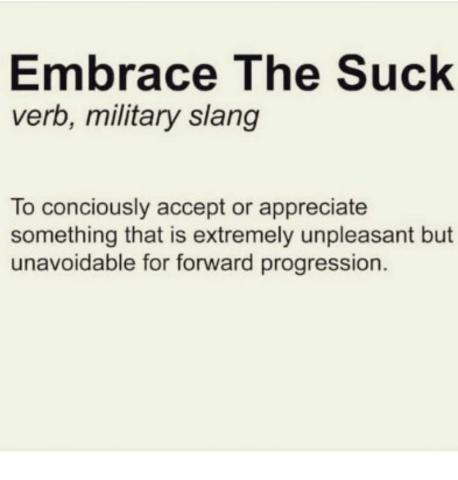 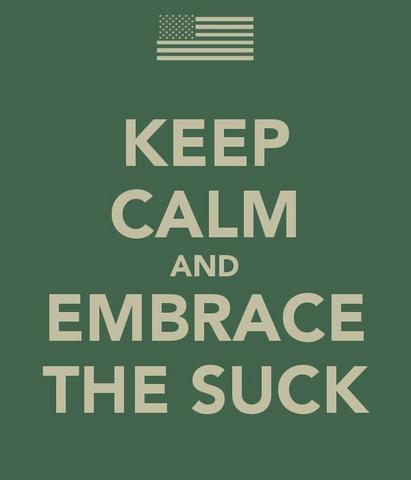 
*CAUGHT* with My Sisters BEST FRIEND in BED !! 😳 (SHE GOES INSANEE)

What happened to Sunday?

There is just something about two-toned hairstyles women wear that I just LOVE! 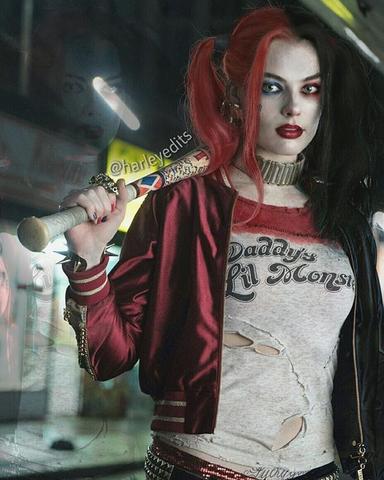 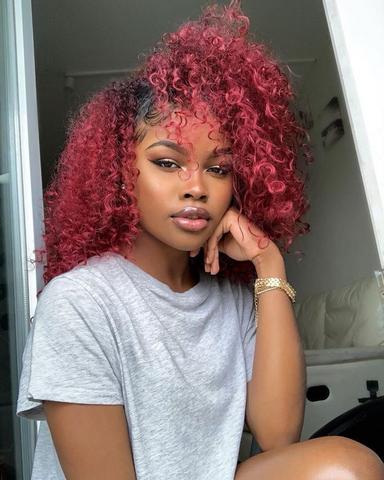 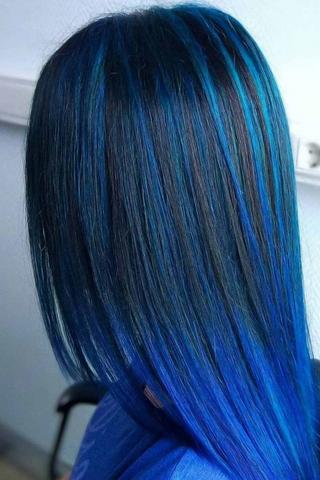 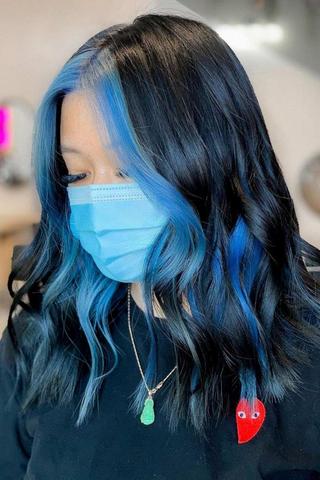 I used to always have black and red, or black and blue hair when younger. People comments good comments on hair like that, but it hard to afford the dyes and keep it from fading. And guys don't seem to want to date girls with crazy hair.

Yeah, I can imagine the upkeep.

Now it's time to Eat and Entertain myself.

And I hope your Friday is going As You Will...

Wow, what a throwback.

I forgot all about this one. 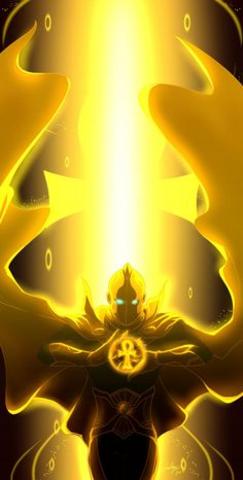 I have to control myself because that can be as addictive as the VR Stream.

Then I put in my regular 2 miles on the Elliptical.

Hmmm, did I break The Stream?

Republican Party In Panic Mode As Young Voters Abandon Them

My home is warm and quiet.

I hear the rain coming down outside.

I sit up in my bed thinking about how I want to proceed with this day I've been blessed with.

I may or may not edit my YouTube New Year video until later tonight.

However, I got High-ly Medicated and

Came to me and I set up another recording scene for another WeedTube video to be recorded shortly.

Not only did I get in my Sauna & Gym Time

The WeedTube version will be published soon.

I also sent my Son his annual Birthday gift.

He's now a 28-year-old single man having primary custody of his two kids, a daughter 4, and a son 2.

My 29-year-old (soon to be 30 in a few weeks) single daughter is doing well with her two boys as well.

Really enjoying these surviving in Cabins and RVs during Snow Storm videos on YouTube.

Now, what one would call 'New Year Resolutions' others would call 'ANNUAL GOALS', I too set them.

However, when speaking of any CHANGES I will have to make if any GOALS carried over into this year, well, if I want a better chance at ACHIEVING the GOAL this year, I have to Do Something DIFFERENT in Some Manner.

And CONTINUE with MODIFICATIONS to the way to ACHIEVE the GOAL until I ACHIEVE IT!

That's why it's a Fucking GOAL!