Inside the Lungs: Making Blood

By chatting with him, that sparked a new idea for a NEW Blood and Weed Ritual I'm going to try and record. 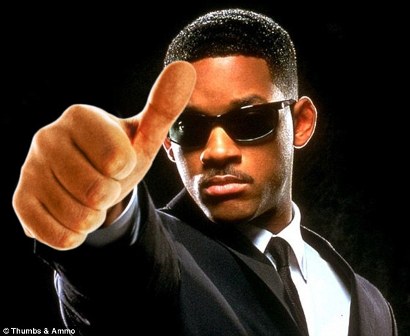 Thought I'd journal some good reading I came across.

Fear and Anger have ruined so many lives.

Why would you NOT want to bring them under control?

Is To Master Oneself

Sometimes anger can be healthy and productive, but other times it can be destructive.

Here are 10 types of anger that you should be aware of.

Volatile
Volatile anger makes you feel mad about perceived annoyances, both big and small. Once you have impulsively expressed your anger, you often calm down just as quickly.


Which are your Demons?

I live to Control the following 3 types:

I stopped being Angry long ago when it was clear that it was as a result of being Fearful.

I started to replace Anger with Disappointment.

Then I brought my Expectations under Control.