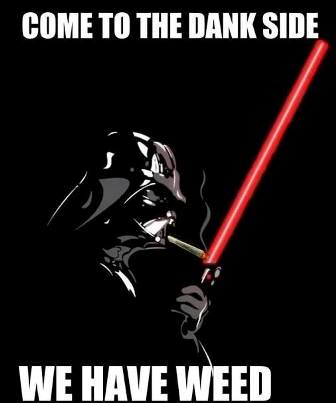 Wow, I mean was he going to go all John Wick with a sheet of paper?

My being Retired is contagious.

My neighbor retired about 9 or 10 years after seeing it is doable.

His wife retired this year not wanting to be outdone by the guys.

So I was invited over to their home next door and socialized where they fed me...Twice!

I suppose the wife had left to go get food, however, the husband was hungry and didn't want to wait so he offered food to me so he wouldn't eat alone.

Then when the wife returned with food, she prepared me a plate to take home with me.

Such as blessing when there are those in the world who don't know where their next meal is coming from nor have access to clean water to drink and bathe.

Then I get home and my Niece buys a Seafood Bowl and shares it with me in gratitude for her eating a little more than her share of two meals I prepared for myself.

When she decides she doesn't need a ride from work after all.....

Well, this explains a lot.

Ukraine, Nuclear Weapons, and Security Assurances at a Glance

Everyone knew this was ALWAYS in Russia's plan as a country that borders it and is the only 1 or the 3 break-away countries
from the old U.S.S.R. that had nukes whose government that came into power was pretty much saying fuck Russia, we like the West way of living.

The U.S. and the UK never agreed to "defend" Ukraine from Russia.

Only never to "attack" Ukraine themselves.

Russia agreed to never attack Ukraine, but feel since their "Guy" got kicked out of office and replaced by a government that is Western Friendly, as far as Putin was concerned....That agreement is null and void...Especially when Belarus and Kazakhstan were his buddies as border countries.

So the Western Countries are like, hey Ukraine, we'll give you stuff to help you fight to keep your own government since you over through the last government, but this really isn't our fight yet until Russia attacks a NATO country....Which you have been dragging your feet to join NATO for a while now, well, until Russia attacked you as you really knew he always would.

To solidify security commitments to Ukraine, the United States, Russia, and the United Kingdom signed the Budapest Memorandum on Security Assurances on December 5, 1994. A political agreement in accordance with the principles of the Helsinki Accords, the memorandum included security assurances against the threat or use of force against Ukraine’s territory or political independence. The countries promised to respect the sovereignty and existing borders of Ukraine. Parallel memorandums were signed for Belarus and Kazakhstan as well. In response, Ukraine officially acceded to the NPT as a non-nuclear weapon state on December 5, 1994. That move met the final condition for ratification of START, and on the same day, the five START states-parties exchanged instruments of ratification, bringing the treaty into force.


2009 Joint Declaration by Russia and the United States

Russia and the United States released a joint statement in 2009 confirming that the security assurances made in the 1994 Budapest Memorandum would still be valid after START expired in 2009.

Following months of political unrest and the abrupt departure of Ukrainian President Viktor Yanukovych, Russian troops entered the Crimean peninsula of Ukraine in March 2014. On March 18, over the protests of the acting government in Kiev, the UN Security Council, and Western governments, Russia declared the annexation of Crimea. The United States, the United Kingdom, and Ukraine called the action a blatant violation of the security assurances in the 1994 Budapest Memorandum. However, according to the Russian Foreign Ministry, “the security assurances were given to the legitimate government of Ukraine but not to the forces that came to power following the coup d'etat.”


It's AWESOME to see so many people in support of a struggling country and government's right simply to exist.

What the media is failing to explain is as soon as civilians were armed, the entire country and its population became fair game if it wasn't already from the beginning.

I really don't see how some people could allow themselves to be bored.

I once read one of many so-called Self-Help books which was a Hobby of mine to ensure I was the best ME I could be going through life, but I digress, anyway, the writer asked a simple question and made a simple statement that in summary was like,

'If you had the means to bring yourself happiness doing something, ANYTHING, that brings you pleasure, why wouldn't you do more of it daily? Only boring people get bored.'

From the day I read that I've never said I was bored ever again.

If I'm not asleep, which I enjoy too, or preoccupied accomplishing something I NEED to accomplish, then you'll find me doing SOMETHING that brings me PLEASURE and is LEGAL!

My life is as simple as that. 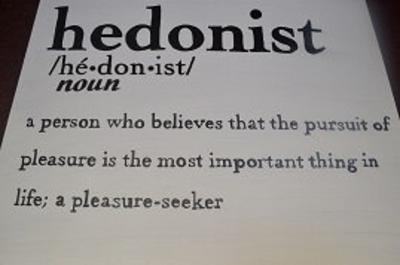 That type of treatment really is Global.....It is Reality...


If true, it would definitely have to be an inner circle action....ijs

I suppose they're saying if he can't have that land, no one can....so contaminate everything.

Luckily it was an out bldg that was on fire. So far no radiation leaks 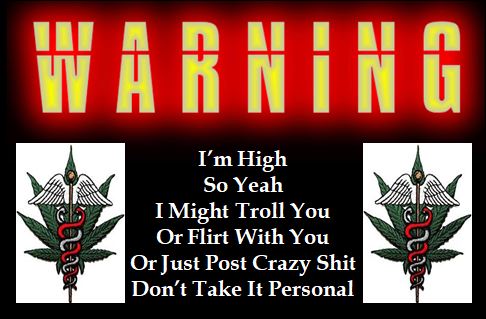 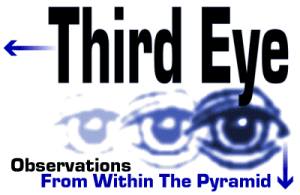 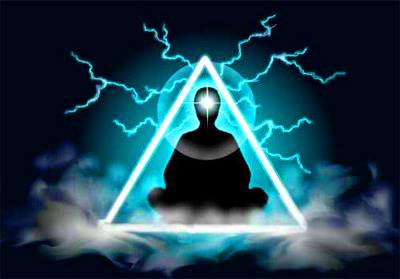 Fuck, my 19-year-old home is starting to show its age.

I need to replace the following:

Wake up to the person above you