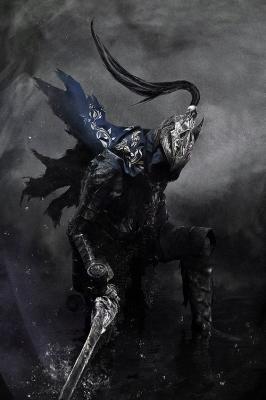 Artorias was present during the fall of New Londo. The home of the Darkwraiths, the Abyss, can only be traversed by the creatures of the Dark. To be able to destroy it from the inside, Artorias made a covenant with the creatures of the Abyss, symbolized by a ring. But in doing so, his greatsword became cursed. In recognition of his actions in the New Londo crisis, he gains the moniker "The Abysswalker" and awarded one of Anor Londo's treasures, a blessed pendant that allowed him to repel the Dark of the Abyss.

When Oolacile awoke Manus, Manus' influence corrupted the citizens of Oolacile against their will and made them the forces of the Abyss. Artorias, accompanied by Sif, arrived there to save Oolacile as well as Princess Dusk, who was captured from the present day.However, the two were overrun by the creatures of the Abyss. Artorias sacrificed himself to protect Sif using his greatshield to raise a barrier around the wolf pup. Defeated by the Abyss, the knight became corrupted against his will. His already-cursed sword became corrupted by the Abyss as well. But even with one arm broken, Artorias is still a formidable swordsman (some of his technique is later used by Sif in Sif's boss fight).His grave, marked with his greatsword, is placed at the Oolacile Sanctuary area (later known as the Darkroot Garden) and is guarded by Sif, Alvina's clan of Forest Hunters, and possibly also Lord's Blade Ciaran.

The "beasts of the abyss" are generally accepted to be the primordial serpents. It is clear that Artorias gained the ability to traverse the abyss without being completely consumed. More specifically, it was either Frampt or Kaathe that Artorias made the pact with. Kaathe was thought to be responsible for convincing the people of Oolacile to dig up Manus, as he generally wants to see Humanity propagate by any means. So, Artorias may have been deceived into being corrupted. Or, it may have been Frampt to mess up Kaathe's plans, which is more in line with the legend of Artorias going to Oolacile to fight Manus.

Whatever thou art, stay away.
Soon, I will be consumed.
By "Them", by the Dark.
Ugh.
UAAAGH.
Thou are strong, human
Surely thine kind are more than pure dark
I beg of thee, the spread of the abyss, must be stopped.
Cough
Ah, Sif, there you are *cough* All of you, forgive me
For I have availed you nothing

My Coven And Alliance 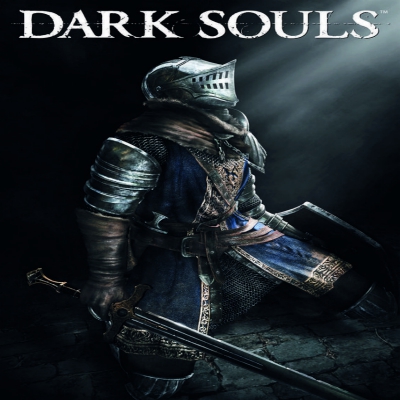